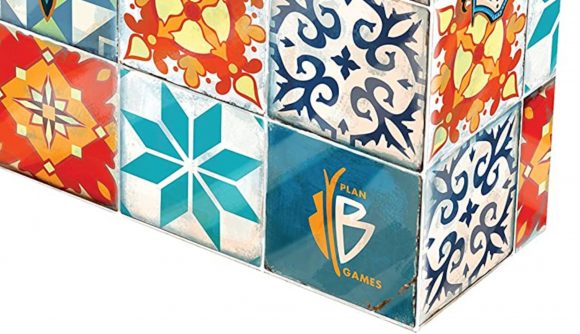 France-based international tabletop games conglomerate Asmodee Group announced yesterday it had bought up yet another smaller games company: the five-year-old Plan B Games. The acquisition adds Plan B’s popular stable of titles – including eye-pleasing, award-winning tile game Azul, and raucous desert racer Camel Up, among others – to Asmodee’s ever more dominant industry portfolio.

Plan B Group, founded in 2016 by Sophie Gravel, includes four different board game publishing labels: Next Move (which handles Azul and its expansions) Plan B Games (housing the popular hand-building trade game series Century) Eggertspiele (home to concept games like Camel Up, Great Western Trail and Alma Mater) and Pretzel Games (for creative, family-friendly titles Men at Work and Junk Art). All will now be folded into Asmodee’s colossal catalogue.

It remains to be seen what changes may be made to Plan B’s operation or products as a result of the new ownership. Asmodee’s announcement quoted Sophie Gravel as saying she was “delighted to see the Plan B Games family become part of the great Asmodee team”, and adding: “their tremendous network will offer our collections a broader distribution base as well as a bigger community of players worldwide”.

Stéphane Carville, CEO of Asmodee Group, said in the statement: “The Plan B group has demonstrated, year after year, its creativity and sense of aesthetics in creating highly successful games such as Azul, which will naturally find its place among our pillar brands alongside the likes of Catan and Ticket to Ride.

“We are very pleased that Sophie Gravel and her teams, with whom we have developed a close partnership through the years, will be joining our group and participating in the development of our games catalogue.” 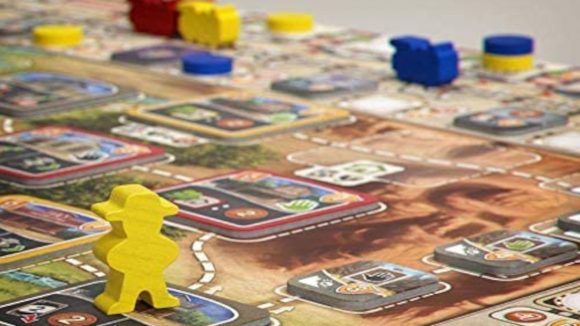 Asmodee Group already owns a massive slice of the global board games market, counting among its many, many subsidiaries Fantasy Flight Games, Days of Wonder and Z-Man Games. The only other industry player that competes in size is the Rhode Island-based Hasbro, parent company of Wizards of the Coast (which publishes Dungeons & Dragons and Magic: The Gathering).