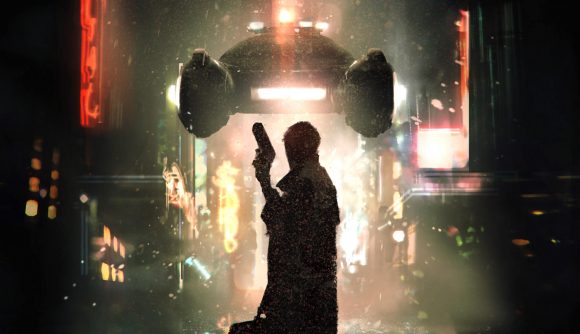 Beloved sci-fi franchise Blade Runner is being adapted into a tabletop RPG. Announced by publisher Free League today, Blade Runner The Roleplaying Game will let you play as the titular replicant-hunting cops in an investigate RPG, and will draw inspiration from the full breadth of the franchise – including 2017’s sequel film Blade Runner 2049 and Philip K. Dick’s original novel. The tabletop RPG is set to release in 2022.

You’ll play as a human or replicant Blade Runner for the LAPD, challenged to track down illegal bioengineered replicants before ‘retiring’ them. Set in 2037 Los Angeles, the tabletop RPG will focus on “investigative gameplay” that involves solving cases beyond simple replicant-hunting bounties, according to a Free League press release.

Free League says the game will capture Blade Runner’s classic themes of corporate intrigue, moral conflict, and existential drama, while handing you difficult dilemmas that may have you siding with your enemies or questioning the orders given to you from above. Memories will also play some role in your character’s abilities – aping the artificial memory creation that served as a central plot hook in the original film and novel.

Speaking in the press release, lead setting writer Joe LeFavi said: “It’s easy to get mesmerized by the noodle-slurping, blaster-shooting neon spectacle of it all, but Blade Runner is a retrofitted world with many layers, and at its core, it’s always been such an evocative yet relatable human drama to me.” 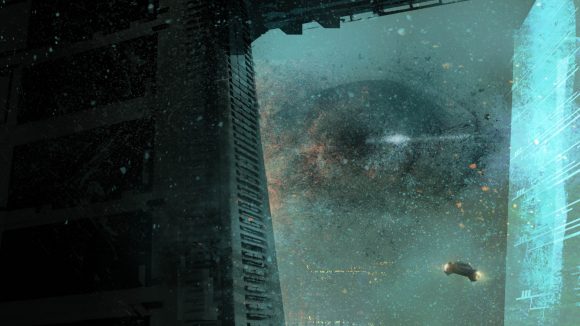 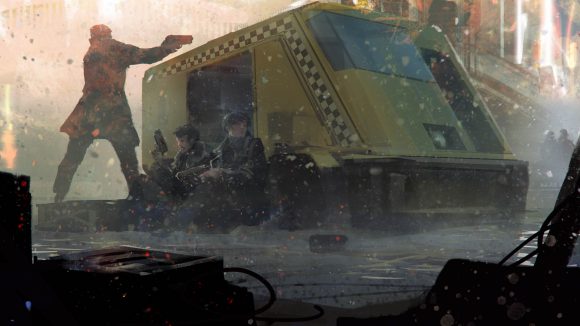 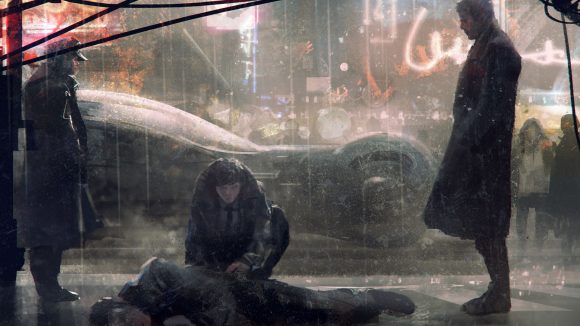 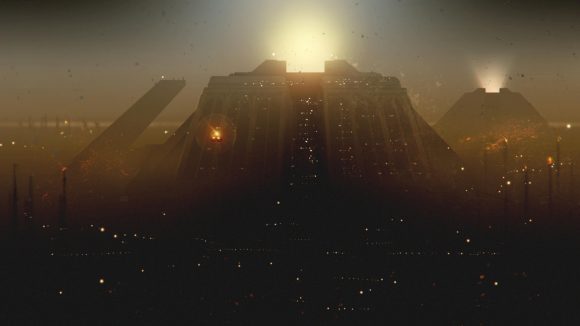 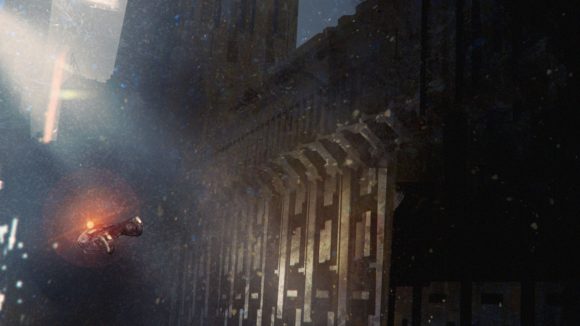 ”In classic noir fashion, it’s never afraid to challenge everyday people to make extraordinary choices and sacrifices, and really delve into that dark and delicious moral grey,” he added.

Lead game designer Tomas Härenstam also described the game’s LA setting as a complex city that will react to your character based on their specialities and agendas. As a Blade Runner, you’ll be an outsider in a complex system that must see everyone as a potential threat.

Blade Runner The Roleplaying Game will release in a core rulebook next year, followed by a line of expansions. 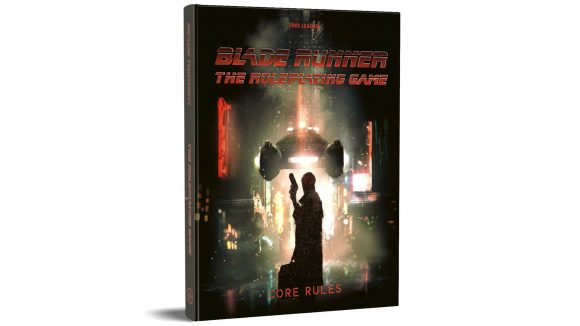 Its creators are no strangers to licensed adaptations. Härenstam previously worked as lead game designer on the much-acclaimed Alien RPG, also published by Free League. Released back in 2019, the licensed sci-fi adaptation has gone on to win numerous awards, including this year’s Best Adventure Silver Ennie award for its Destroyer of Worlds supplement. LeFavi, meanwhile, is producer on the upcoming Blade Runner: Enhanced Edition point-and-click adventure videogame.

If you’re in the mood for more adventure, read our guide to the best tabletop RPGs.