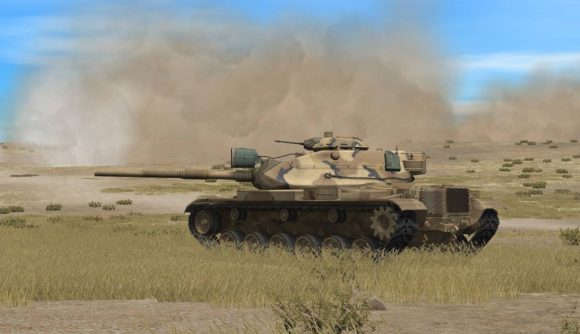 Upcoming tactical military simulator Combat Mission Cold War has been delayed. Initially slated for release this month, publisher Matrix Games confirmed in a blog post yesterday that the next instalment in the hyper-realistic simulator series is now set to launch at the “beginning of June”.

Per the blog post, the release of Combat Mission Cold War has been postponed to allow for the implementation of a play-by-email (PBEM) multiplayer system. PBEM systems allow for asynchronous multiplayer, letting one player make their turn and pass the game over to the next player, without either having to be online at the same time. Although phased-out of many mainstream strategy games, the system remains popular among players of digital wargames.

Speaking to Wargamer, Matrix confirms that the game’s postponement is due solely to the ongoing PBEM implementation, and does not stem from delays to other in-game features or mechanics. It says it doesn’t expect any other delay to the game’s launch, and describes current development as “smooth”.

Announced back in February, Combat Mission Cold War is being developed by series regular Battlefront, and takes the mil-sim to the tipping point of the US and Soviets’ shift to modernised warfare. The game will be set primarily in West Germany between 1979 and 1982, and simulate several alternate-history Cold-War-turned-hot scenarios between the belligerents.

Three campaigns will be included at launch. The first hands you command of the US forces attempting to prevent a fictional Soviet invasion of central Europe, the second places you in control of leading the Soviet invasion, while the third lets you command an American company in the US National Training Center. The game will also include 15 standalone scenarios of various scales of warfare. 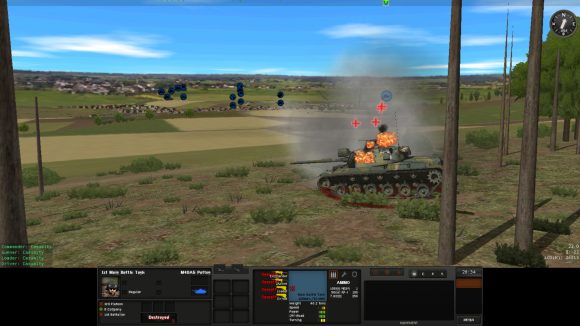 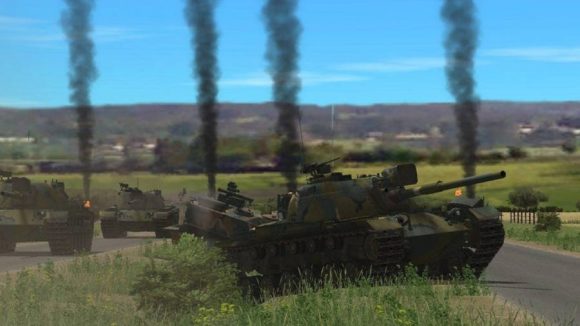 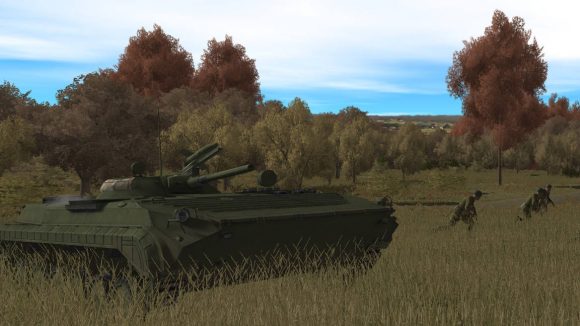 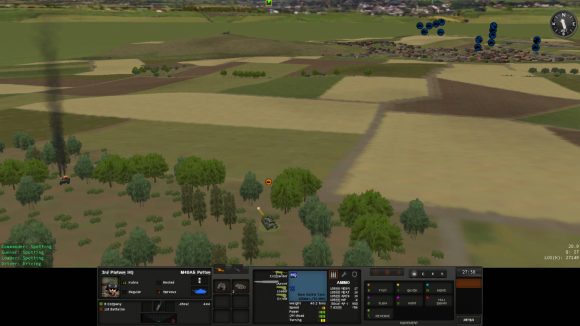 Like previous instalments in the series, Combat Mission Cold War looks to place historical accuracy and highly detailed military equipment at the centre of its simulation gameplay. Matrix describes the game as a “sandbox for experimentation”, intended to simulate fictional military scenarios, such as staging weaponry and tanks of disparate time periods against each other.

If you’re looking for a refresher of this notoriously deep mil-sim, read our Combat Mission guide, where we walk you through the finest games in the series, the best mods available, and tips for beginners and returning players.