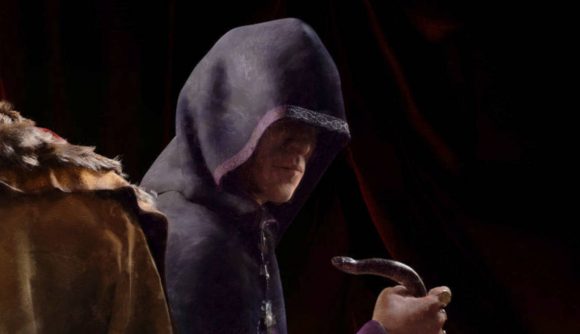 On top of the seven standard murder schemes in the base game, Quixotic Murder’s new schemes add 60 individual outcome events. Send an archer to assassinate an opposing king, or loosen a brick in the courtyard wall while they’re taking a stroll in their garden to send the rocks tumbling down on their head. If your murderous proclivities lean more towards pyromania, set an inconvenient foreign envoy alight while they’re resting for the night in an inn.

More melodramatically, you can coordinate a daring raid of cloaked knights to storm the king’s quarters and strike him down while he sleeps, hopefully fleeing before the guards catch them in the act. One catch, though, they’ll have to enter through the privy, so just hope the toilet isn’t occupied at the time.

In the mod’s description, creator Don Quixote – probably not the actual fictional Spanish knight brought to life – says its events and over 500 lines of custom dialogue were designed to retain CK3’s tone, and not upset the balance of gameplay. They suggest it can be used for “roleplay, flavour, and immersion” – plus, it will add some variety to your king-killing. 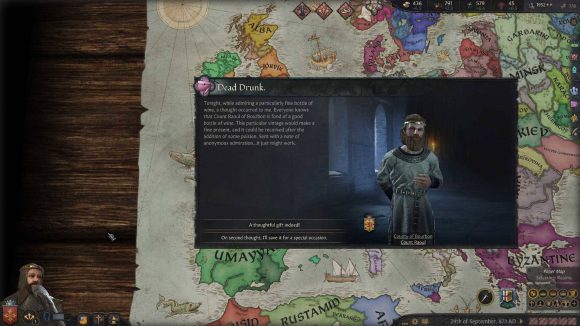 Don Quixote says they have some big plans for the mod going forward, including adding more murder scenarios, events, and post-murder event chains, so you might be a little more fearful of the consequences next time you overplay your hand. Even further down the line, they want to integrate murder outcomes conditional on players’ eras, cultures, and historical happenings, while also adding recruitable bodyguards and food tasters to protect your character from the schemes of ne’er-do-wells.

Bear in mind, though, that the mod’s description specifies that Quixotic Murder isn’t compatible with other murder scheme mods – but other types of mods and alterations should align with it no problem.

If all this talk of monarchical machinations has got you in the mood for more middle ages mischief, read our guide to the best medieval games.