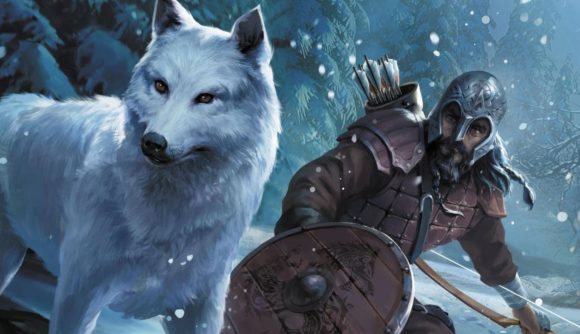 Set in the Viking-inspired world of Grimnir, your party will take the role of glory-seeking raiders who must travel across disjointed islands and monster-infested waters to battle colossal creatures. Its included adventure will see you uniting the fractured raider clans to save Griminir from cataclysm, and take you from first to tenth level.

Elsewhere inside the 250-page book you’ll find the usual assortment of supplement material: lore explaining the world of Grimnir (its history, gods, and the raider clans that occupy it), new class archetypes and player races inspired by Viking legends (such wolfriders, the half-giant Tallfolk, and Wicker people made of wood), 15 new monsters themed around Norse mythology, and a Glory system that lets you overwhelm enemies by merely boasting about your achievements.

Publisher Arcanum Worlds says the world of Grimnir has been inspired by various sagas and interpretations of Norse legends, as well as real-world history and retellings of that history in popular culture.

Knowles is best known for his role as a former technical and creative director at videogame publisher Bioware. He previously worked as a designer on multiple acclaimed titles from the studio, including Dragon: Age Origins, Neverwinter Nights, Baldur’s Gate 2, and Jade Empire. 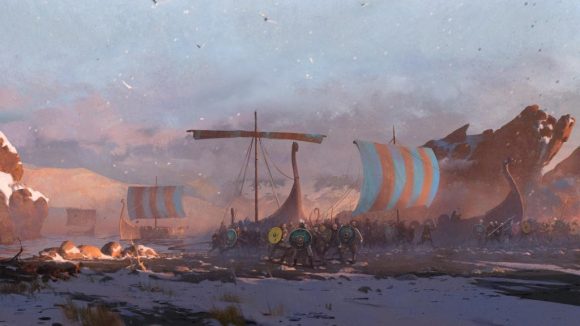 According to Arcanum Worlds, Raiders of the Serpent Sea has been designed to connect with all other D&D campaign worlds, but pairs particularly well with its previous D&D supplement, Odyssey of the Dragonlords. That supplement just happens to have been written by another Bioware alumnus, James Ohlen, who worked as lead designer on Dragon Age and Star War: Knights of the Old Republic.

For a peek at the game, you can download the free Raiders of the Serpent Sea: Player’s Guide. 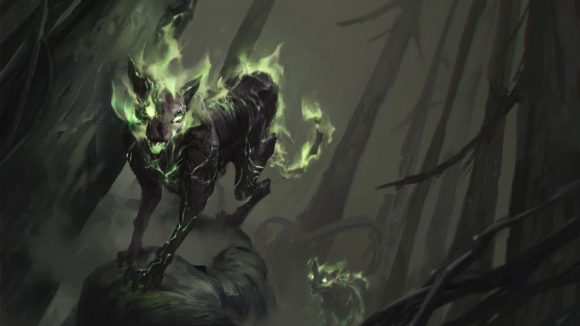 For more tabletop roleplaying goodness, check out our pick of the best tabletop RPGs, Or, if you’re set on Dungeons and Dragons, read our handy D&D classes guide and rundown of the D&D 5E Races to get you started.