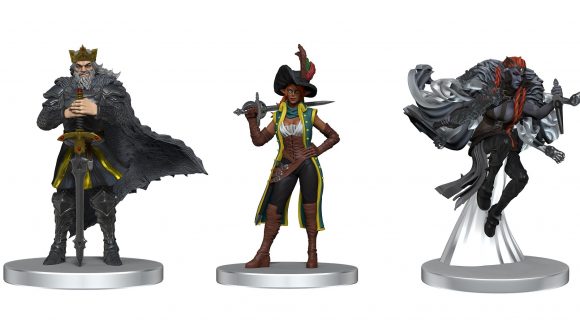 Collectable miniatures maker WizKids is shifting its gaze to Critical Role to release a new slate of miniature characters, monsters, and NPCs based on the popular D&D actual play series. We’ve got a glimpse of the upcoming, pre-painted minis early, with online retailer Miniature Market listing all four of the new sets for pre-order, alongside their renders and content details.

Foremost among them is the NPCs of Exandria set. A set of ten miniatures, it contains several familiar faces from Matthew Mercer and Company’s exploits across the titular world. You’ll find named characters, such as pirate captain Avantika or King Warren Drassig, as well as generic non-player characters, including cutthroats and enforcers of The Clasp thieves’ guild, or cultists and chosen ones of the Remnants.

Characters of Tal’Dorei, meanwhile, contains nine minis. There’s a couple of Rivermaw barbarians, as well as two Lizardfolk, but its main draw is a miniature sculpt of the main man himself. Matthew Mercer has been recreated in stout plasticky form, wearing long wizarding robes and a playful smirk. 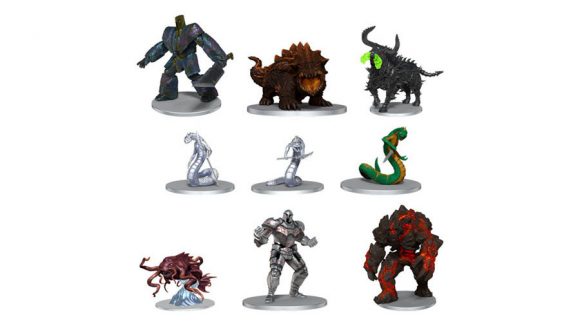 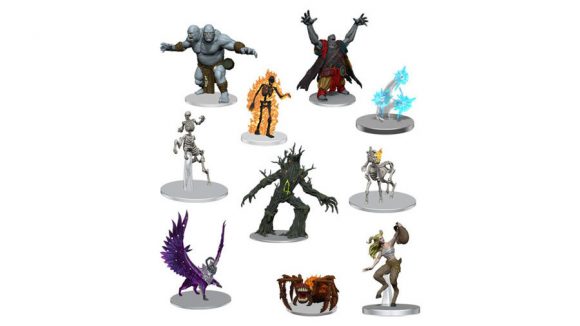 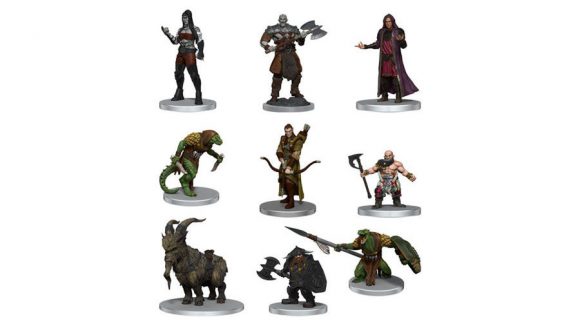 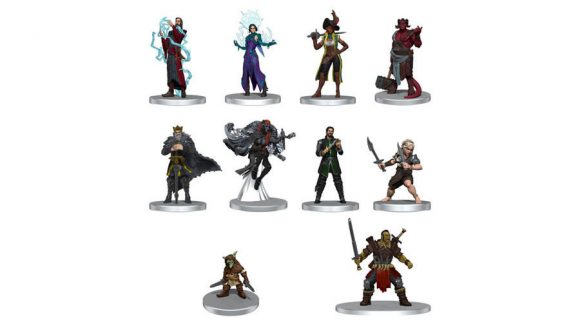 The sets might make for some nifty D&D miniatures, but may they also hint at what we can expect from the upcoming Critical Role sourcebook, Tal’Dorei Campaign Setting Reborn. Scheduled to release later this year or early next, the revised campaign book is slated to introduce many more of the monsters and characters of Exandria to the tabletop. It might not be too optimistic to expect some of the new additions will match these miniatures.

This isn’t the first time WizKids has partnered with Critical Role. Earlier in the year, the firms announced the release of several Monsters of Wildemount sets, recreating several of the Mighty Nein’s foes in mini plastic form. 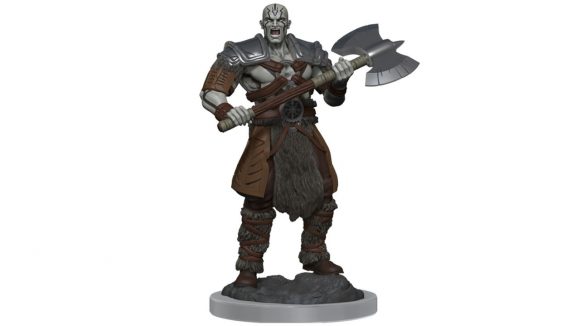 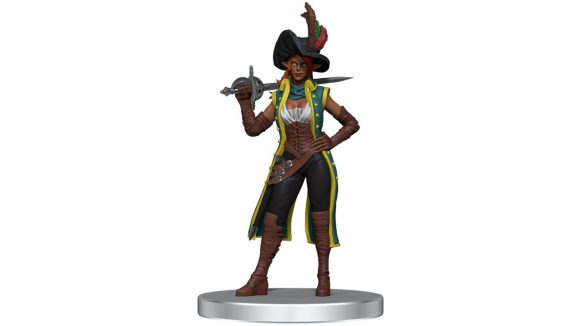 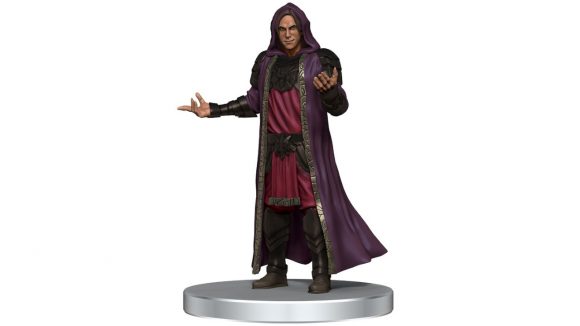 The new miniatures sets are scheduled to release this November. They’ll be available for $59.99 / £43.29 each, and are up for pre-order on Miniature Market.