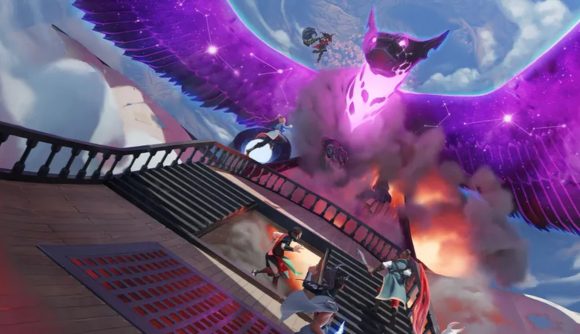 The next Critical Role sourcebook for Dungeons and Dragons will reintroduce a fan-favourite setting from the actual play series’ Vox Machina campaign. Tal’Dorei Campaign Setting Reborn will bring the titular fantasy world to 5E, along with a roster of its beloved characters, creatures, and locations, publisher Darrington Press announced yesterday. The book is scheduled to release sometime between later this year and early next.

A revised edition of 2017’s out-of-print Tal’Dorei Campaign Setting, the new sourcebook includes DM resources for running a campaign across the Critical Role continent, as well as player options for creating a character appropriate to the setting. The book will contain guides for each of Tal’Dorei’s major regions, story hooks to implement within your campaign, NPC stat blocks for each member of the Vox Machina party, creatures from across the Critical Role series, as well as new lore and subclasses to dig into.

Besides updating much of the content of the previous Tal’Dorei sourcebook, the upcoming release will focus on the future of the continent. Set two decades after the events of Critical Role’s Vox Machina campaign, the book will let players and DMs explore the effects of the adventure, and the changes that have spread across the land. 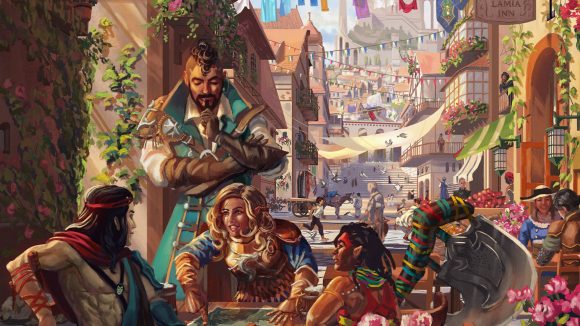 Darrington Press says Tal’Dorei Campaign Setting Reborn is scheduled to release later this year, or early next, through the Critical Role online shop and Darrington Press Guild stores. It will receive a retail release shortly after. 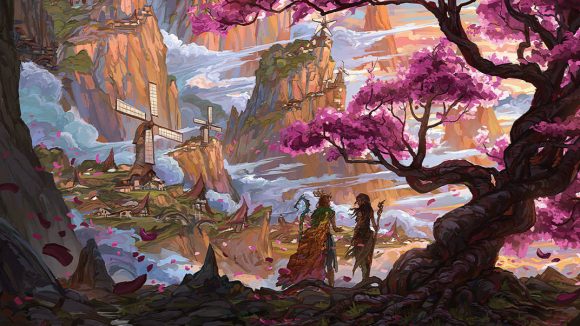 Can’t wait to explore Tal’Dorei at your own table? Find out which sourcebooks to add to your collection with our D&D books guide, read our D&D classes guide, or check out the best D&D character creator to fill that storytelling hole.