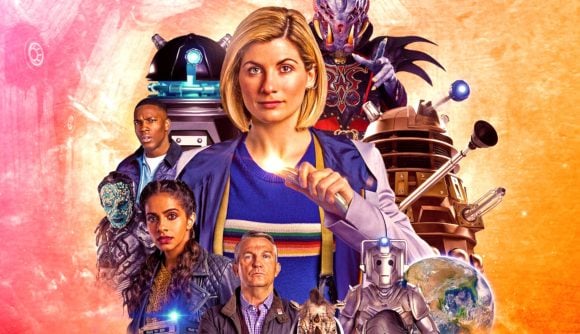 The time-jumping escapades of the Doctor Who Roleplaying Game have regenerated in a second edition. Released by publisher Cubicle 7 today, this new edition of the officially licensed tabletop RPG introduces new player options, additional GM resources, rule changes, and the Thirteenth Doctor as a playable character. The second edition is available to pre-order in hardback now, with a PDF copy included.

Launching as a revised rulebook, you’ll find the usual assortment of tabletop roleplaying gubbins inside, including explanations of the game’s rule system, advice for running and playing the game, and character creation rules. There’s also more thematic sections, like guides for creating your own TARDIS, as well as lore dumps that cover the history of the Doctor Who universe and its many famous races, from the Daleks to Slitheen

Cubicle 7 says the second edition has been designed to streamline the game’s adventuring system, making it faster and easier to learn for new players. There’s a chunky advice section for new GMs looking to run their first game, and four pre-generated character sheets for the latest bunch of Doctor Who TV companions: Yasmin Khan, Ryan Sinclair, Graham O’Brien, and, of course, one for The Doctor herself.

The new rulebook is also fully compatible with first edition material, so you can reuse previous adventure modules, or repurpose your current campaign into the second edition ruleset. Many of the locations and creatures presented in the book are accompanied by a suggested adventure hook, to help you spot them into your campaign in a jiffy. 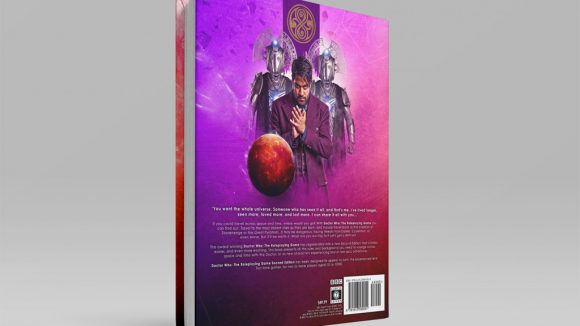 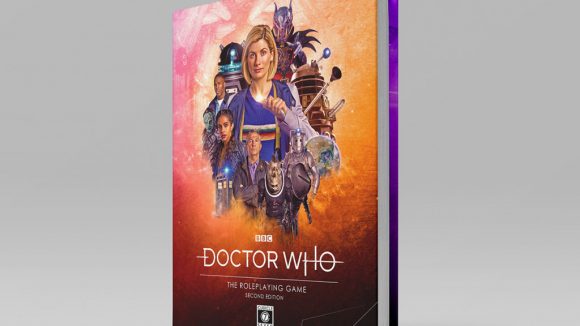 You’ll encounter many familiar faces from across the Doctor Who universe, from classic creatures like the Cybermen, to more recent additions, such as the Judoon. There’s also a bunch of recognisable gadgetry to acquire on your time-travelling adventures, including that most useful of DIY tools: the sonic screwdriver.

First published in 2009, Doctor Who: The Roleplaying Game lets you embark on spacefaring adventures as the titular Time Lord and their group of companions. Unlike other tabletop RPGs, players are encouraged to swap characters, giving everyone a chance to roleplay as Doctor Who. Similarly, violence is discouraged, with the game’s initative system incentivising puzzle-solving and roleplaying over straight fighting, imitating the non-violent action of the TV show.

You can pre-order a hardback copy of the Doctor Who: The Roleplaying Game Second Edition core rulebook from the Cubicle 7 webstore for $49.99 / £39.99, and receive a PDF version now. Physical copies are expected to ship in the first quarter of next year. 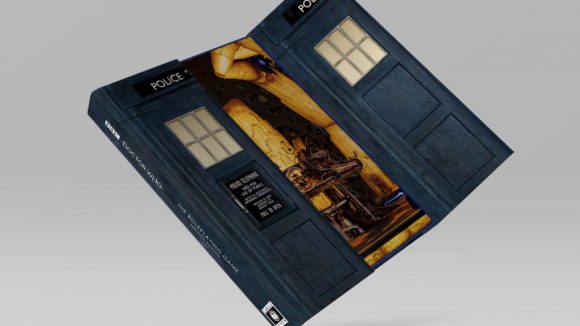 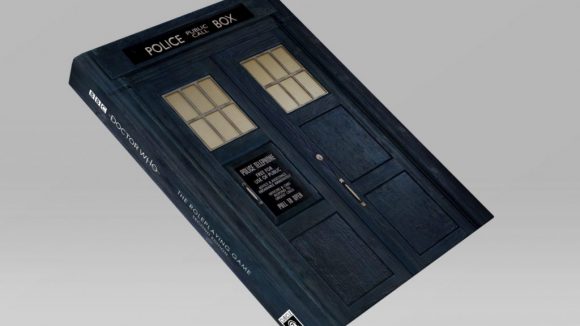 A collector’s edition of the rulebook will also be released, featuring a slipcase styled as the Thirteenth Doctor’s TARDIS, and a wraparound cover image of the time machine’s control room. It’s also available to pre-order now for $99.99 / £79.99.

Eager to explore the theatre of the mind? Read our guide to best tabletop RPGs and look beyond the familiar fantasy fortifications of D&D.