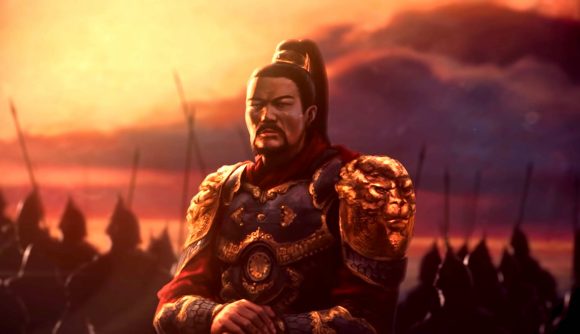 Europa Universalis 4 is getting a peculiar seafaring addition. Revealed in a dev diary posted to the Paradox Forum earlier today, ‘war canoes’ are coming to the early modern grand-strategy game, capable of ferrying units of tribal nations across the seas. The new watercraft will come as part of a major free update to EU4, focusing on the nations of North America and Oceania. It’s scheduled for release on April 27, alongside the upcoming Leviathan expansion pack.

War canoes will function as basic transport vessels, available to every nation before they’ve researched the Cog sailing ship. Rudimentary naval ships, capable of transporting regiments across provinces and engaging in naval combat, the dev diary describes the war canoes as based on the “simple watercraft [used] to ferry warriors and material over coastlines and even oceans”, used by many cultures around the world.

The canoes look to have been very much designed with the rest of the update’s content in mind, catering mainly to the low research nations of North America and Australia. These nations have previously had few seafaring units, and been largely excluded from ocean travel in the early game. War canoes are no replacement for existing naval vessels, hover, and their combat ability is only one-third of a cog’s, so don’t expect to launch a naval empire on the back of these rowboats.

As previously reported, the free update will also make Aboriginal Australian nations playable for the first time. They’ll come with their own tech trees, religion, and unit models, progressing from pre-colonial Australia to the post-British invasion. 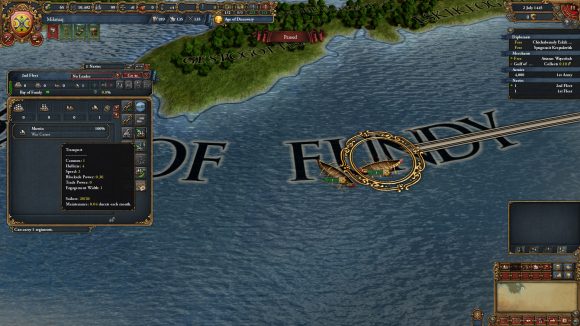 Paradox has said the update will make significant alterations to the maps of Southeast Asia and North America, and bring additional gameplay changes to the indigenous peoples of each.

The dev diary also revealed images of the new unit models coming in EU4’s soon-to-be-released Leviathan expansion, with many alterations made to the nations of South East Asia, including Malacca, Ayutthaya, and Brunei. 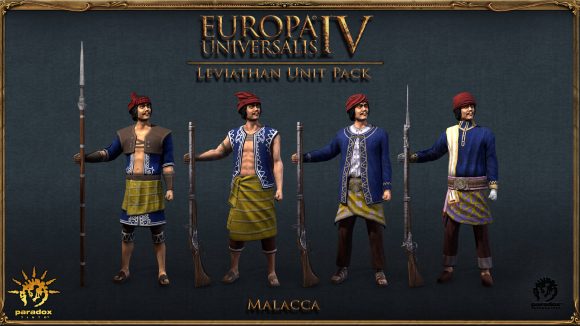 The Leviathan expansion pack, which will release the same day as EU4’s free update, focuses on adding new gameplay mechanics to bolster the game’s non-combat side of play, providing more varied and bloodless paths to victory. 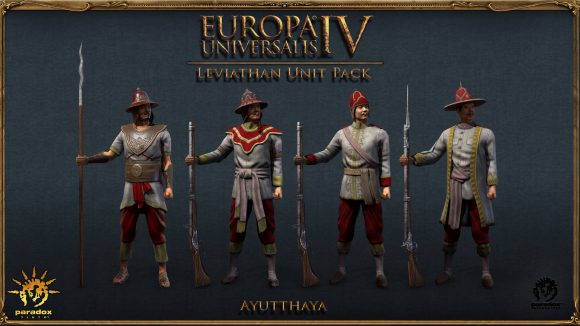 As such, expect to see a range of new diplomatic and economic systems. A Favor system will let you grovel and assist foreign rulers, only to call in the debt at a later date, and new tools will be available to manage the infrastructure and development of your realm.

If you’ve been keen to dip your toe into Paradox’s early modern grand-strategy game, you’ve come at the right time. A new subscription model offers all the game’s current expansions for $4.99 / £3.99 a month.