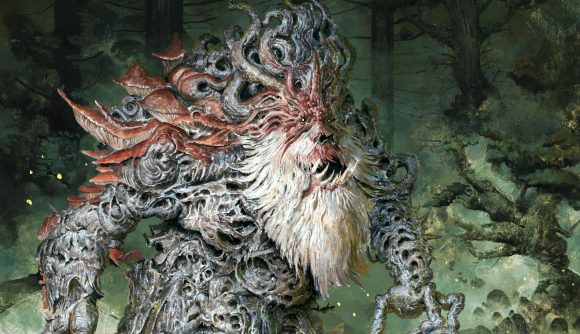 Publisher Free League describes the Book of Beasts as a “bestiary you can play”. Alongside 25 new monsters, the book includes a section of random encounters and a set of mini-adventures to dive into. Inside, you’ll find stats of the Basilisk, Iron Dragon, Twisted Ent, and other creatures, alongside the lore surrounding each monster, new options for harvesting resources from slain foes, and abilities for player characters to intuit monsters’ strengths and weaknesses.

The Bloodmarch, meanwhile, is a campaign book that opens the door to Forbidden Lands’ volcanic Western region. Replete with horseback fighters, mysterious dwarves, and demonic vegetation that spreads across the land, Free League says this book will turn up the game’s weird factor.

The included Legacy of Horn campaign will take you across the cursed land, and have you navigating factional disputes on your quest for a collection of legendary artefacts capable of stopping demonic growth. The adventure sees the return of fantasy author Erik Granström, who penned the game’s first campaign module, Raven’s Purge, and is the lead setting writer for the RPG. 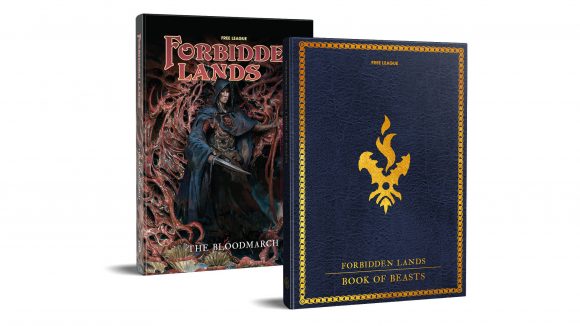 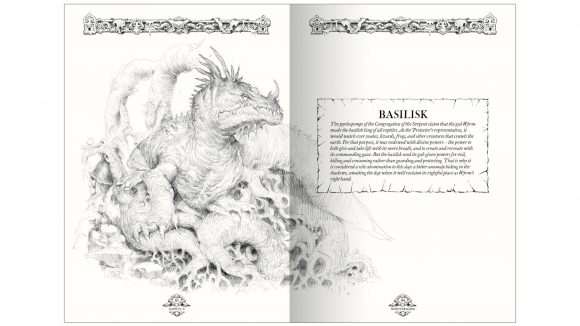 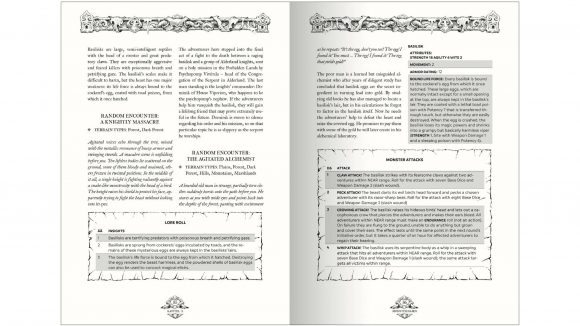 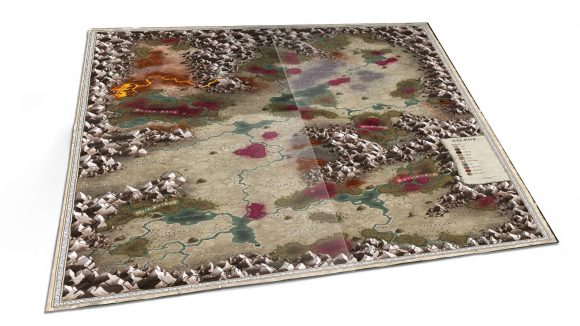 The Kickstarter campaign managed to reach its, admittedly reserved, goal of $11,600 / £8,400 in just eight minutes, and sits at a funding total of $178,909 / £128,436 at press time. You can pledge $34 / £25 to secure digital versions of both new books, or spend $68 / £49 to also nab their print editions. As is customary of crowdfunding campaigns, there’s also a host of stretch goals, adding more monsters, bonus adventures, maps, and cards to the release.

Released in 2017, Forbidden Lands places you in control of a roguish adventurer, challenging you to discover the secret bounties of its wild lands, raid tombs, and build your own base of operation. Free League styles the game as a spin on classic fantasy roleplaying, mixing new gameplay mechanics with typical D&D adventuring.

And Free League aren’t new players to the tabletop RPG scene. The Swedish publisher has a growing portfolio of games, including the officially-licensed ALIEN RPG, teenage adventure game Tales from the Loop, and low-fantasy RPG Symbaroum. 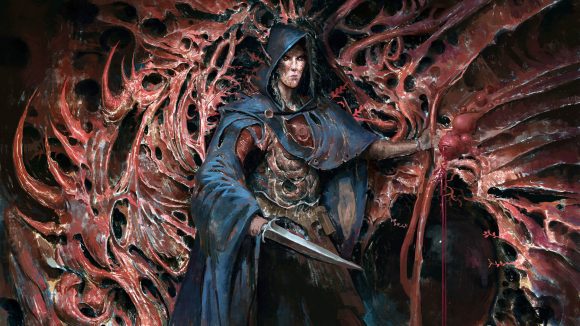 Looking to expand your tabletop roleplaying collection? Check out our guide to the best tabletop RPGs to find what to play next.