More details of Hearts of Iron 4‘s upcoming free 1.11 Barbarossa update and as-yet-unannounced expansion have been revealed.  A dev diary posted to the Paradox Forum yesterday confirmed that both will focus on the Eastern Front, and revealed details of a major shake-up to the game’s supply system and land warfare. Release dates for the update and DLC are yet to be announced.

In the new system, railways will take on greater importance in your logistical infrastructure. Supply will flow from your nation’s capital, along railways, to be distributed from cities, naval bases, or manually constructed supply hubs to your divisions. The total supply generated will depend upon the size of your industrial base, with railways acting as bottlenecks, limiting the amount of supply that can be distributed across regions if you don’t construct enough train cars to shift the goods.

You’ll also be able to capture enemy railways as you move into their territory, strangling their supply lines and redirecting trains to supply your troops. Poor weather and limited equipment will reduce the efficiency of your logistics system. But rivers can also function as supply lanes, working much the same way as railways, but requiring you to hold both sides of their banks to ship supplies.

As the dev diary explains, it’s hoped the changes will improve the robustness of Hearts of Iron 4’s logistics system, and better replicate the historical importance of supply lines across the sparse and resource-scarce Eastern Front of World War 2, for the sake of accuracy and immersive simulation. 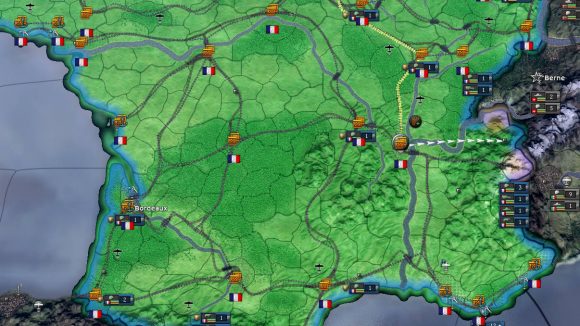 The idea is to reconfigure the offensive importance of supply lines, which, up to this point, could easily be ignored by players until the late game when they started to falter. With railways taking more importance, it is hoped they’ll add a new layer to your invasion planning, incentivising you to capture the enemy’s railways and undermine their supply efforts, while protecting your own logistics routes. 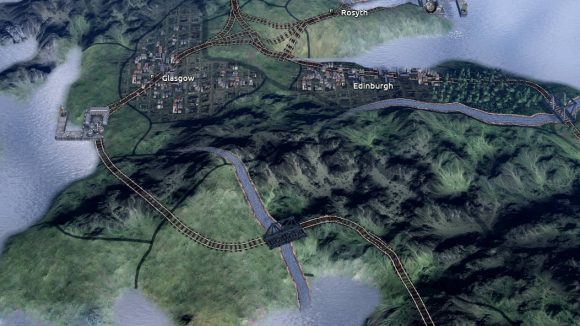 The dev diary also explained the Barbarossa update will bring changes to the game’s weather system (looking to increase its impact) and alter its divisions system. We’ll be getting more information about these changes in weekly dev diaries from now on, alongside greater details of the new supply system.

And expect some “cool stuff” to arrive in celebration of the game’s anniversary in June – which is as vague as it is tantalising. 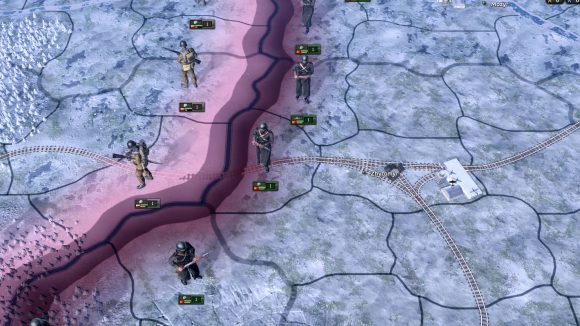 If you can’t wait for Barbarossa or the unannounced DLC, read our guide to the best Hearts of Iron 4 mods, and see what spiffy alterations to make to your World War 2 efforts, or check out this recently released mod that pretends the industrial revolution never happened.