Hearts of Iron 4’s intricate grand strategy sandbox is a complex beast, layered with interconnected mechanisms and inventive player opportunities. But it can also be seriously challenging. Even the most grizzled strategy veterans find this WW2 game tough to master; struggling to balance military tactics with the harsh demands of a war economy.

It’s a good job, then, that there’s a bunch of Hearts of Iron 4 cheats knocking around to make your warring that little bit easier. Activated using console commands, some provide minor economic boosts, while others totally overhaul your nation’s military potential. They might be applied tentatively to give yourself a one-up when you’re in dire straits, or could be furiously abused for a quick path to world domination.

We’ve listed the best Hearts of Iron 4 cheats below, and split them into two categories – essential and auxiliary – so you can quickly browse for the console command you need. You might find another cheat also takes your fancy, or have a sudden desire to expand the game with some cracking Hearts of Iron 4 mods and DLC. Either way, these cheats will see you right.

To use these Hearts of Iron 4 cheats, you’ll first have to open the game’s command console. Load up a save file and press the TAB key to bring up the panel (the key might differ between keyboards, so try ~, `, “, or ^ if nothing happens). After that, simply type in the relevant console command code, and slam the enter button. Hey presto, you’ve just activated a cheat!

Some codes will require a ‘country tag’ or ‘state ID’ to use. Finding these is super easy using our HOI4 country tags guide, which lists every country tag in the game. Or, if you want to create more work for yourself, open the command console, enter tdebug, and hover your cursor over the relevant country to reveal an info panel. The country tag will be a three-letter code (e.g. POL for Poland), and its other IDs will be listed.

As a final word of advice, it’s best to save your game before entering a console command. They’re unlikely to corrupt your save file, but it would be a shame if you entered the wrong code by mistake, and cheated any more than you had to. 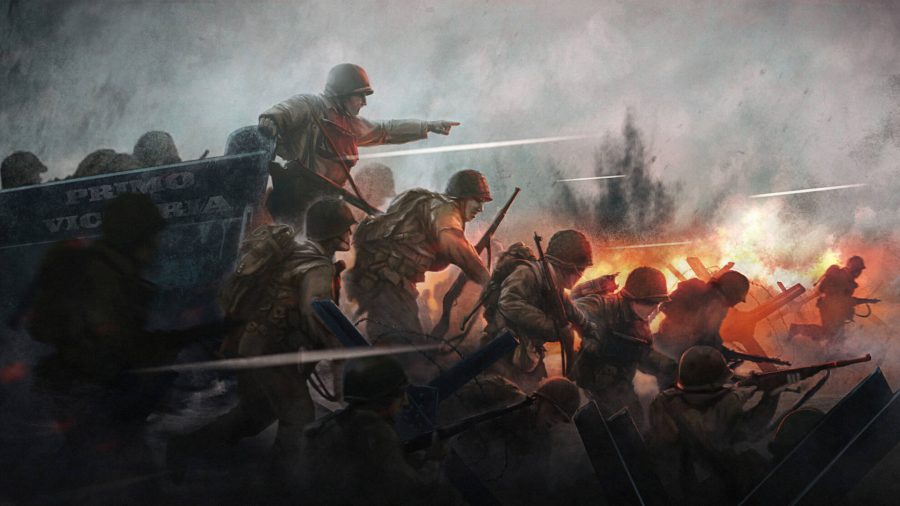 We’ve separated the cheats into two categories: essential Hearts of Iron 4 console commands, and extra console commands that are handy but more situational. Have a browse of each – they’re all worthwhile. 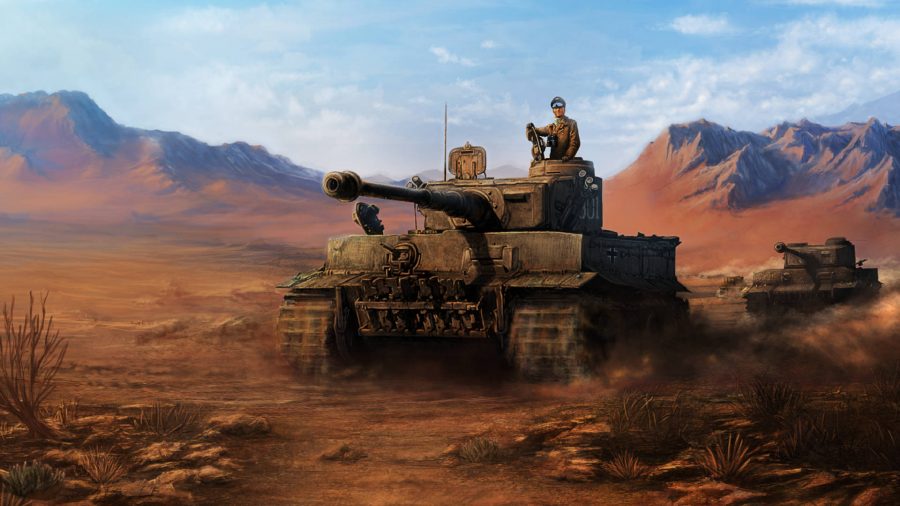