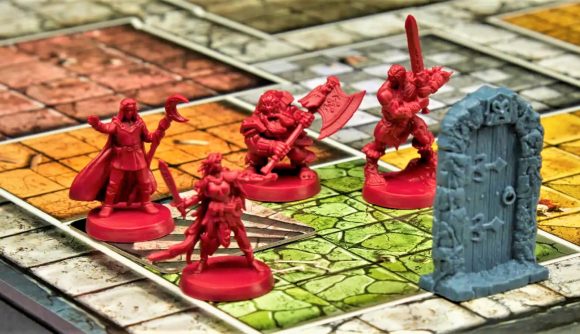 Hasbro’s full-scale, crowdfunded remake of the classic dungeon crawler board game HeroQuest is coming to retail stores in North America from December 15, and is up for pre-order right away, the firm announced on Monday. It’ll also now release in the UK and Europe on January 15, 2022, via a partnership with Asmodee.

A comprehensive modern-day reconstruction of the adventure board game system released in 1989 by Milton Bradley and Warhammer creator Games Workshop, the new HeroQuest features the original four heroes – Barbarian, Dwarf, Elf, and Wizard – as well as the game’s erstwhile villain, the “dread sorcerer Zargon”. They’re accompanied by over 65 other plastic miniatures, including fresh sculpts for the distinctive, dungeon-flavoured door and furniture models included with the first edition 32 years ago. It was crowdfunded via Hasbro’s in-house HasLab platform between September and November 2020, raising way in excess of its $1 million target.

Though the original crowdfunding campaign spoke only of the US and Canada (with limited UK access), the HeroQuest remake will now get a full retail release in the UK and Europe, thanks to a new distribution deal with Asmodee. The news was announced jointly by the two massive corporations in a nostalgia-drenched, 26-minute hype video, published on YouTube the same day. You can watch it below.

In the video, Asmodee’s Ollie McAllister confirms that the new versions of HeroQuest’s two core expansions, Return of the Witch Lord and Kellar’s Keep – both of which were included in the $149.99 ‘Mythic’ tier package for HasLab crowdfunding backers – will both get standalone releases, while other expansions from the original HeroQuest system “may be reprinted at a later date”.

He adds that “there’s plans for new things to expand the HeroQuest world into places where we’ve never seen it go before,” although we’ve no idea as yet what the nature or timescale of those plans might be. 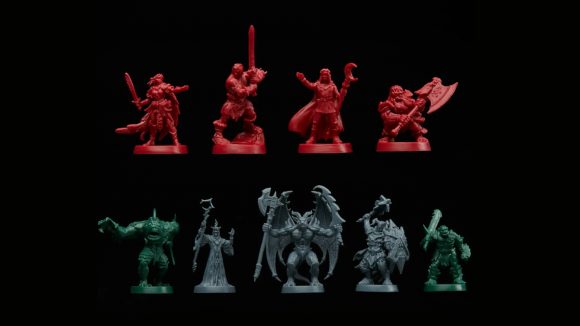 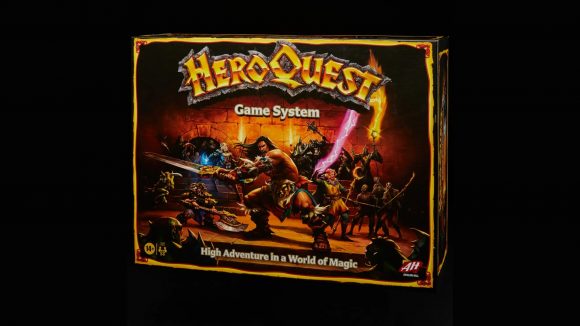 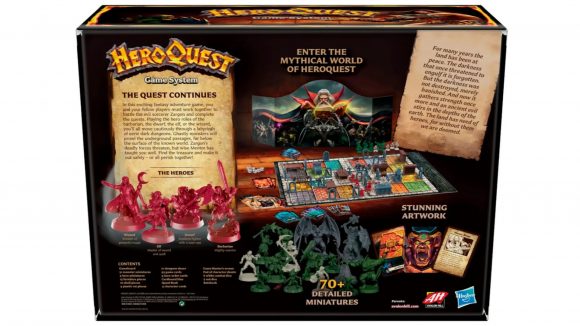 Among the countless dungeon-delving tabletop games whose DNA can be traced back to HeroQuest is – not surprisingly, given that the Warhammer 40k and Age of Sigmar creator helped give it birth – Games Workshop’s own Warhammer Quest games, which port the same formula (dice-based dungeon-crawling, colourful modular boards, and lots of miniatures) into Warhammer’s Old World fantasy setting.

That series’ most recent outing, Warhammer Quest: Cursed City – while excellent – was prematurely cancelled in early 2021, causing some controversy among Warhammer fans. 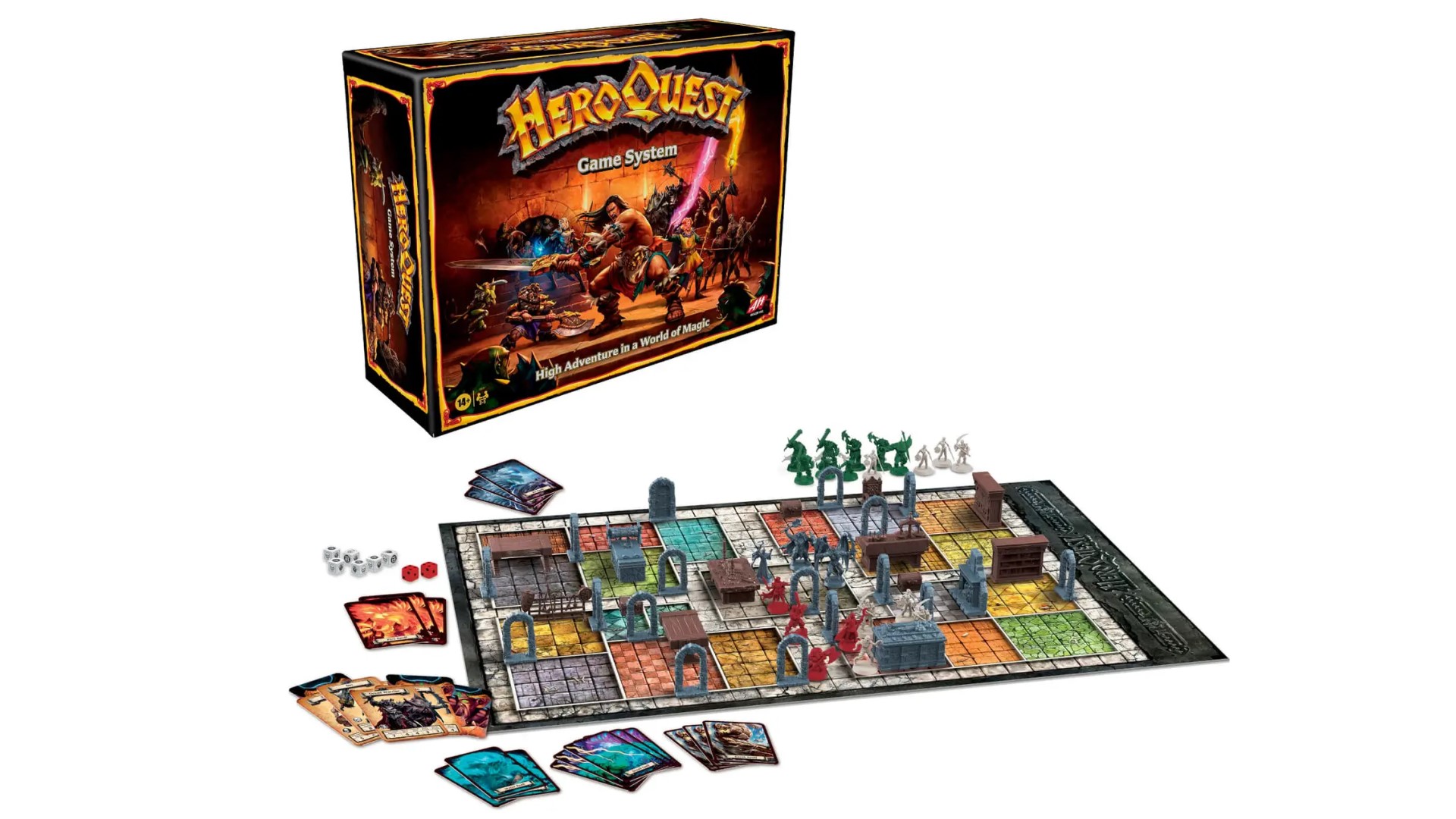