Kalain, Reclusive Painter is just one of the many new potential Commanders introduced with Magic: The Gathering’s new D&D crossover set, Adventures in the Forgotten Realms. If you took a quick glance through the set’s menagerie of Goblins, Dragonborn, Beholders, and Barbarians, you’d be forgiven for overlooking them in favour of something like Old Gnawbone, or Inferno of Star Mounts. You’d be forgiven, sure – but you’d also be missing out on one of the most obnoxious aggro Commanders around.

You see, Kalain, Reclusive Painter costs a mere two mana, is in Black and Red – both of which are pretty good at aggro anyway – and they even bring in a Treasure token as they enter the battlefield. That means you effectively get one mana back just for casting them.

That’s not all, though: they also make it so that any creature you control that’s cast using mana from a Treasure token enters the battlefield with a +1/+1 counter on them for each mana generated by a Treasure token.

That means you’ll be able to summon your best creatures with more power and toughness than usual, and it’s an incredibly easy thing to take advantage of. 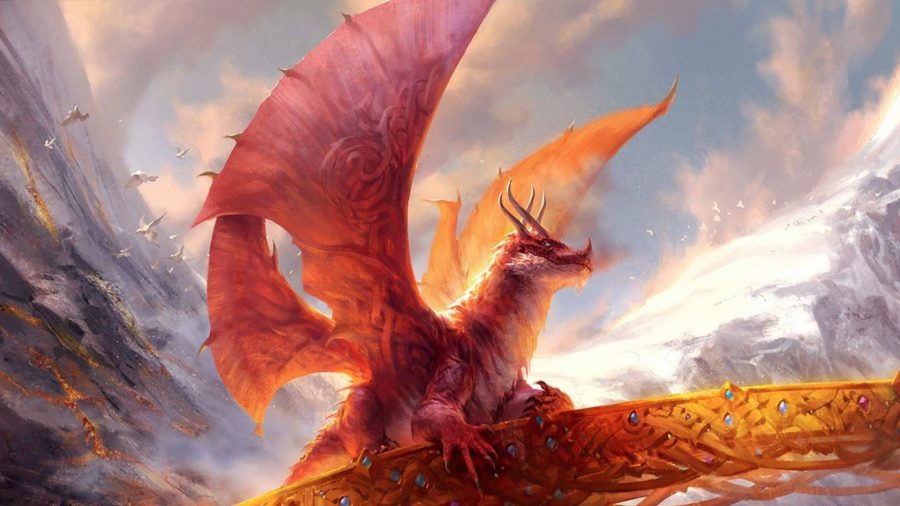 Treasure’s an interesting mechanic, because it’s basically free mana that you can save up and spend whenever you feel like it. Not only that, but, because Treasure tokens are artifacts that you sacrifice in order to use them, they can play a powerful role in both artifact and sacrifice decks.

Treasure was introduced in Ixalan, but it didn't really find its stride until 2021 with the release of Kaldheim, Strixhaven, and Adventures in the Forgotten Realms, all of which have managed to upgrade Treasure tokens into something to be feared.

It’s this weird all-rounder mechanic that, despite being obviously powerful, didn’t really become overtly so until this year with the release of Kaldheim – and, in particular, Goldspan Dragon. This was only boosted more by Strixhaven, with the likes of the Prismari school, and then has become utterly absurd with the introduction of Adventures in the Forgotten Realms.

Basically, it’s been a very good year for Treasure, and any Commander that utilises them is one worth keeping an eye on. Kalain, Reclusive Painter, is one such Commander, and they’re also in very potent colours for this type of token. This is because Black and Red also happen to be pretty decent colours for both Dragons and Dwarves. That may seem like an odd connection, but it’s actually an integral part of what allows Kalain to be so preposterously good. 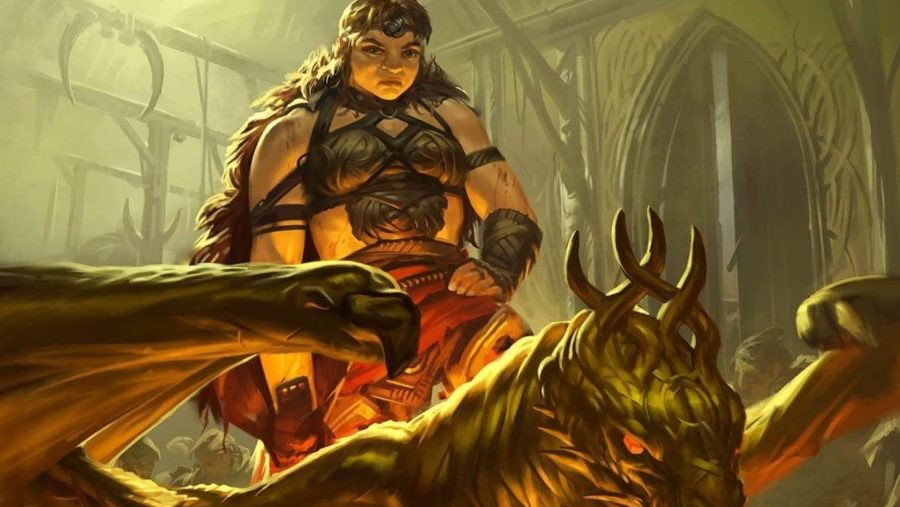 Magda, Brazen Outlaw is a two-mana Dwarf that gives other Dwarves you control +1/+0, but also makes it so that whenever a Dwarf you control becomes tapped, you get to create a Treasure token. Better yet, you can also sacrifice five Treasure tokens to find an artifact or Dragon from your deck – a Goldspan Dragon, say, that doubles the mana your Treasures make – and put it into play instantly. That’s not just tutoring, but the fact that you don’t cast the card also means it can’t be countered by most spells.

Well put together: How to build a MTG Commander deck

There are 47 Dwarf cards in MTG in Black and Red, and, while you’re more than welcome to peruse them to fill out your deck with now Treasure-creating creatures, I’d also recommend you grab a copy of Balthor the Defiled. This is a Zombie Dwarf (because why not), and, along with a few bits of irrelevant text, it has an ability that allows you to pay three Black mana, exile him from the battlefield, and then make every player put all of their Black and Red creatures from their graveyard straight into play. There’s no reason to explain how good that is for you, so I’m not going to. 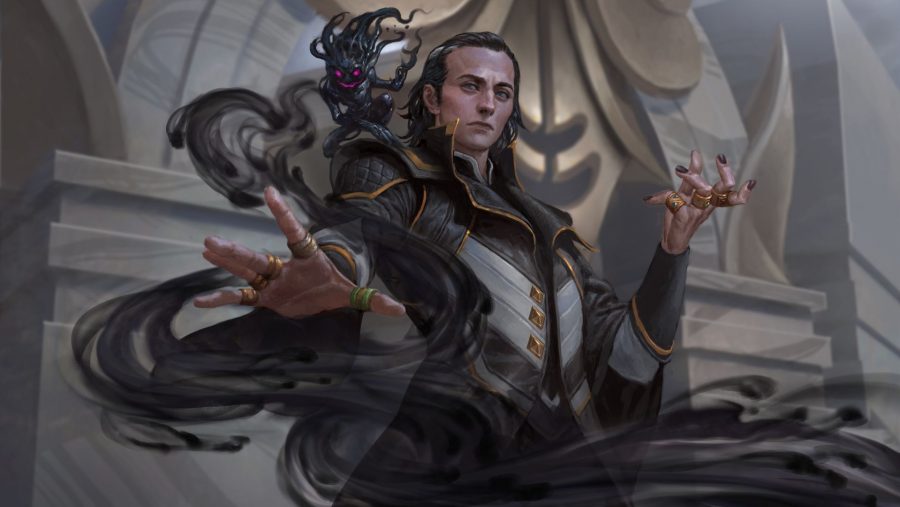 So far, you’ve got a Black and Red Dwarf and Dragon deck that’s headed up by Kalain and aiming to make as much Treasure as possible, but there are also plenty of great cards specifically for Treasure tokens, too.

Take Revel in Riches, for example, which is an enchantment that gives you a Treasure whenever a creature an opponent controls dies, but also allows you to win the game in your Upkeep if you control ten or more Treasures. You can add Fain, the Broker in too, who lets you mess around with sacrificing things to gain other things. Just look him up, there’s a lot of abilities there, but they’re all good.

The deck is nearly there, for sure, but it just needs something to add a bit more value, if you can believe it. How about Xorn? Xorn is a three mana 3/2 that simply gives you one more Treasure token whenever you create Treasure tokens. With all of this, and a smattering of whatever Treasure-generating-and-using cards you like, Kalain, Reclusive Painter is going to turn decimating your friends in Commander into a truly beautiful work of art.