Innistrad: Crimson Vow is the next Standard Magic: The Gathering set we’ll be getting, and it’ll also be the first MTG set in a fair while that we’ll have the chance to stay on a single plane for more than one set – which means it could be an interesting one mechanically.

We also already know that some of the cards will be a part of the Innistrad: Double Feature draft set, which means there’s likely to be some crossover with Innistrad: Midnight Hunt in more than just flavour.

We know that the set will feature the return of Olivia Voldaren, an incredibly powerful vampire at the head of the Voldaren bloodline, who also made an appearance on the card Olivia’s Midnight Ambush from Midnight Hunt, in which she appears to be turning someone into a vampire in order to get more guests at a wedding. That seems like a lot of work, but hey, you have to respect it. It’s also apparently going to see Sorin returning to us – which is no great surprise, since the Markov family are also very powerful vampires.

Here’s everything else we know so far about Innistrad: Crimson Vow. 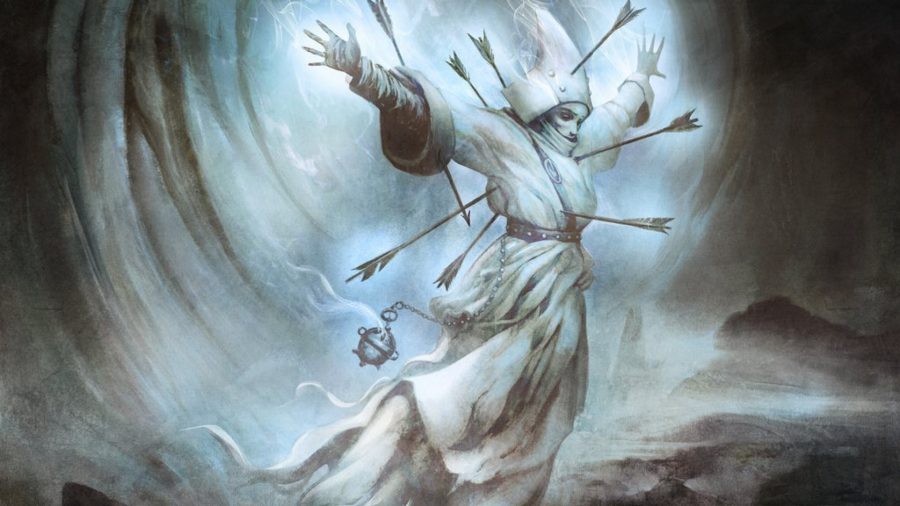 Crimson Vow is due to release on November 19 in paper form, and on November 11 on Magic Online and MTG Arena. This is actually an odd time to release a new Standard set, because we’ve literally just had the release of Midnight Hunt in September – meaning there are only two months between the two releases, compared to the usual three. 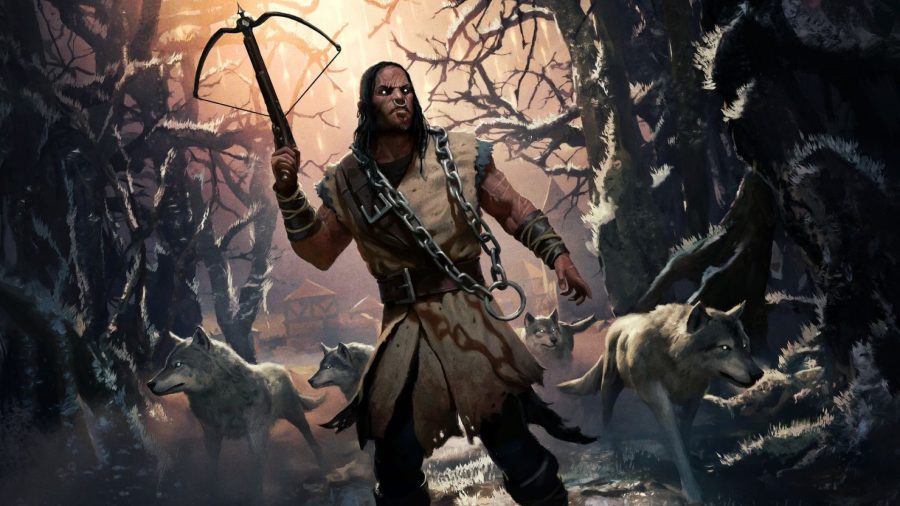 The Innistrad: Crimson Vow prerelease will be on November 12. These events usually last across the weekend, which means it’s a good chance to really get to grips with the set in a series of drafts, or whatever else your local game store is running during that time.

Of course, if you’re really keen to see the set ahead of this, there’s usually a Loading Ready Run ‘pre-prerelease’ during the week prior to the normal one, so that’s worth keeping an eye on. 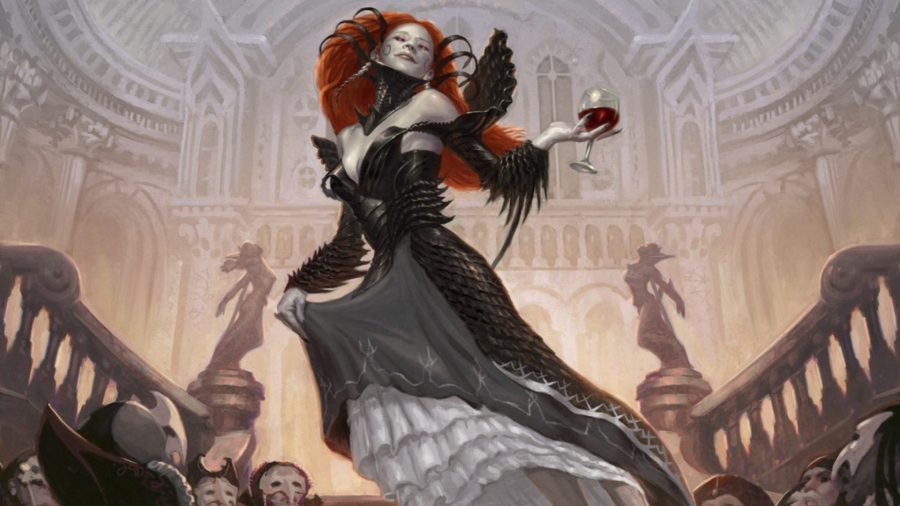 For the first time in a fair few sets, we’ve almost reached the point of ‘T minus one month’ and we’ve still yet to see any Innistrad: Crimson Vow spoilers.

We’re expecting them to start appearing near the end of October, given how early on in November the pre-release is, though. This is especially true if Wizards follows the same preview structure as with Innistrad: Midnight Hunt, where we get the normal set spoilers one week, then the Commander deck spoilers the week after. 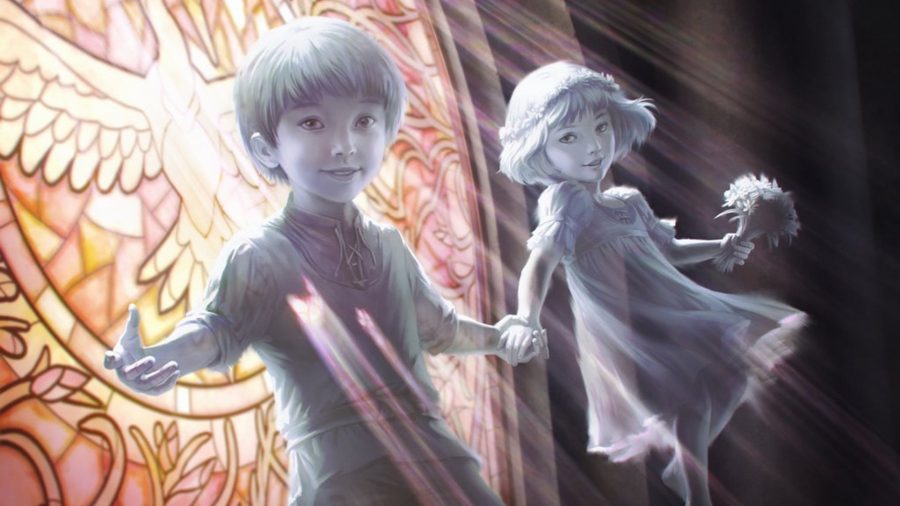 All we know about the Innistrad: Crimson Vow Commander decks so far is that they’ll be called Spirit Squadron and Vampyric Bloodline. We’re expecting that to mean that the Spirit deck will be blue and white, and heavily focused on getting a lot of fliers on the board (plus whatever the new Spirit mechanic is) and that the Vampire deck will be black and red, and likely be about discarding creatures and being aggressive. 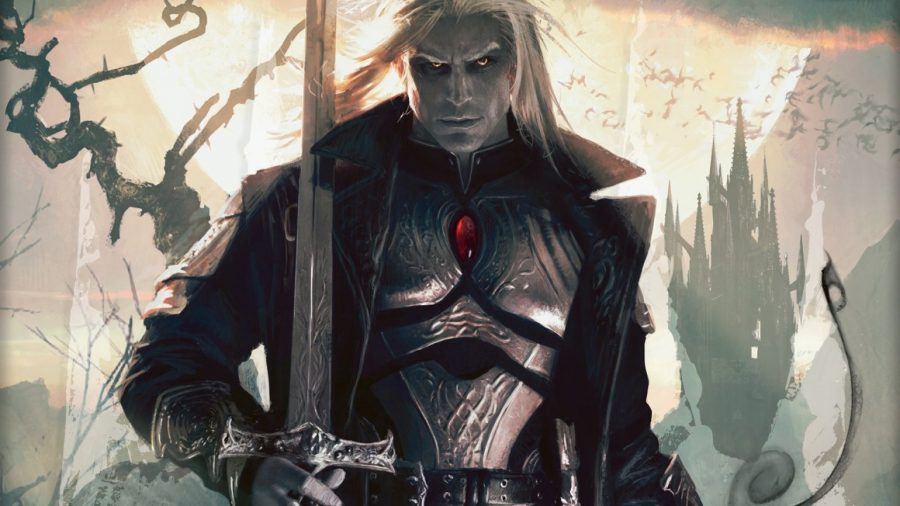 Finally, we have the Innistrad: Crimson Vow mechanics. As it stands, we have no hard facts about what we can expect, but that doesn’t mean we don’t have some rough ideas as to what might be coming.

What is Innistrad: Double Feature?

Innistrad: Double Feature is a combination of cards from Midnight Hunt and Crimson Vow that have been smushed together to make a new draft environment, akin to the old way blocks worked. Not only that, but every card in this set will have fancy artwork inspired by old-school monster movies.

For starters, Flashback featured heavily in Midnight Hunt, which means it could well see a return in Crimson Vow too. We’re also likely to see yet more transforming cards, especially as we’ve had double-faced cards in every Standard set this year (though maybe not too many, going by MTG chief game designer Mark Rosewater’s recent comments).

We also already know the set has some cards that’ll play nicely with Midnight Hunt, thanks to Double Feature, a special set containing a mixture of cards from both of the new Innistrad sets, that work well together. 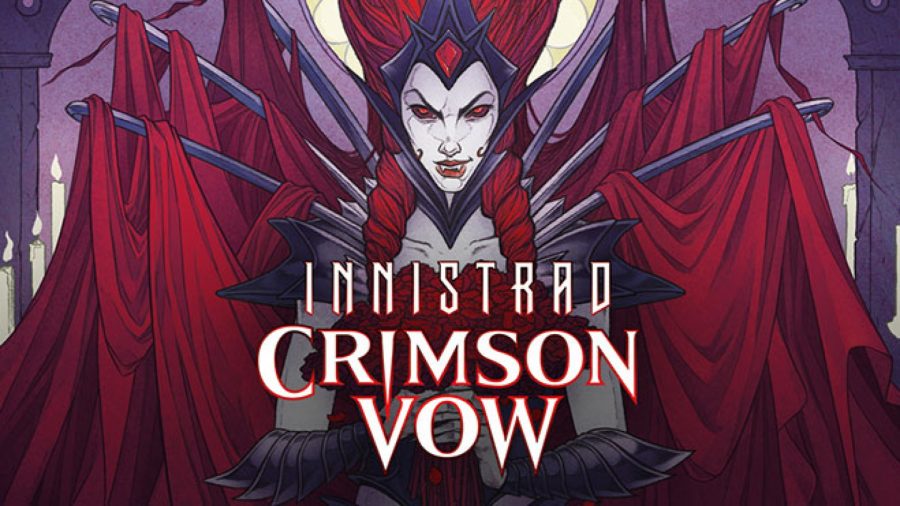 That could well mean that we see more Daybound and Nightbound cards here, and it’s also quite possible that we see more Vampires that benefit from having an opponent lose some life on the turn you play them, or just general triggers when damage is dealt.

History lesson: Here’s every Magic: The Gathering set, in order

We’re also expecting to see more Spirits in actual Spirit form, instead of just the other creatures with Disturb from Midnight Hunt. We’ll keep this guide updated as we find out more cast iron facts, of course – but it’s fun to think ahead about what might be on its way.

Jason is a Magic: The Gathering player more interested in mechanics than anything else. Now writing freelance, he loves ro build, play, and rebuild stupid MTG decks. You can find his work all over the place.