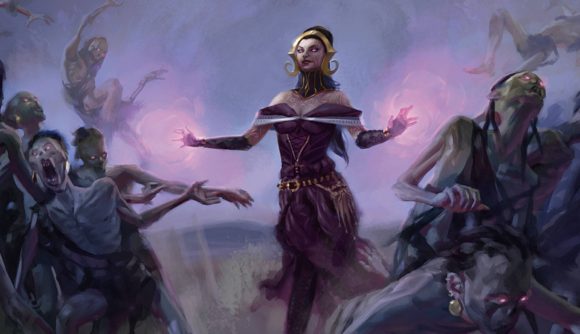 Spoiler season for Innistrad: Midnight Hunt, the next set to release for Magic: The Gathering, has all but wrapped up. As one final hurrah, however, lists for the set’s two preconstructed Commander decks have been revealed, unveiling their creature tribes, synergies, and some notable prints.

Coven Counters is a green-white human tribal deck that contains 17 new cards, headed by Leinore, Autumn Sovereign. Undead Unleashed, meanwhile, is a blue-black zombie tribal deck that’s packing 15 new cards, with Wilhelt, the Rotcleaver as its Commander. We’ve previously had a peek at both Commanders’ abilities, which make great use of Midnight Hunt’s new Coven and Decay mechanics.

Most notable in the decklists are the new Legendary Creatures. Kyler, Sigardian Emissary is a Human Cleric that adds a +1/+1 counter to himself whenever another Human enters the battlefield under your control, and grants every Human you control +1/+1 for each counter on Kyler. He looks like something of a beefed-up Champion of the Parish, that will buff fellow Humans when any kind of counter is placed on him.

Kurbis, Harvest Celebrant is a stranger choice that appears to synergies particularly well with Kyler. He’ll let you prevent all damage that would be dealt to a target creature with a +1/+1 counter on it, useful if you’ve already got Kyler handing out counters like there’s no tomorrow. 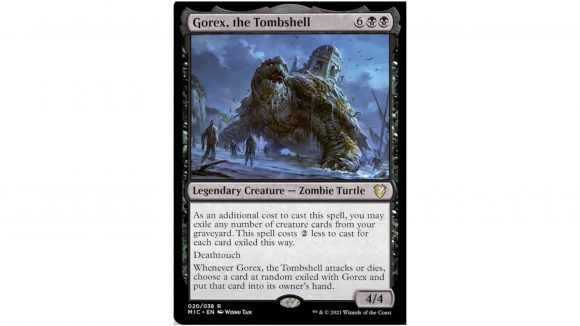 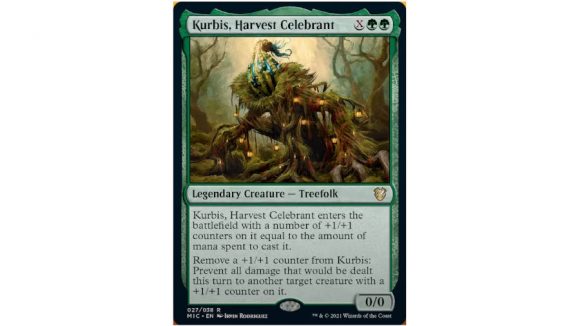 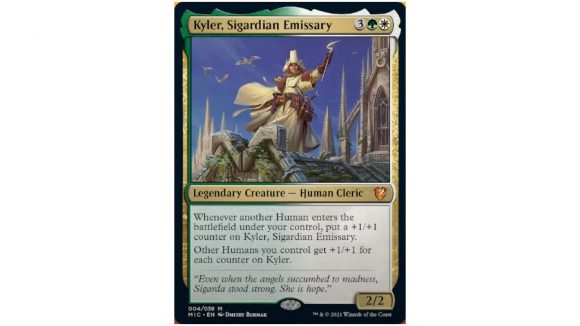 On the zombies’ side, Eloise, Nephalia Sleuth mixes Investigate with Surveil, effectively letting you draw a card and add another to your graveyard in a single action – particularly powerful for a zombie tribal deck. She’ll be joined by Gorex, the Tombshell, whose most exciting feature is that he’s a gigantic zombie turtle. They’ll also be joined by returning Planeswalker card Liliana, Death’s Majesty.

Check out the full Commander decklists released by Wizards of the Coast here. 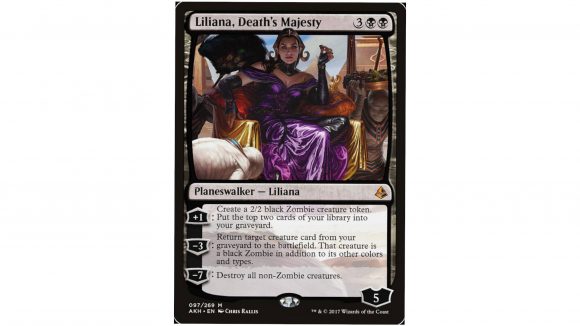 Earlier this preview season, Wizards of the Coast announced Midnight Hunt’s set boosters will include Commander cards in their ‘wildcard slot. These booster-exclusive cards won’t be available in the precon Commander decks, so be prepared to open a few packs if you’re an EDH obsessive.

Innistrad: Midnight Hunt will release for MTG Arena on September 16, before a full paper release on September 24.

While we wait, have a read of our guide to building an MTG Commander deck, or check out our comprehensive list of MTG Arena codes to unlock free boosters.