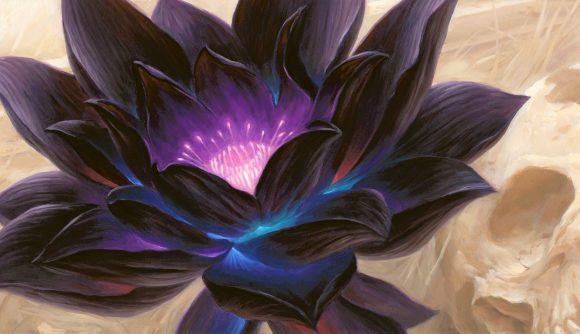 Superstar American rapper Post Malone was on the Howard Stern Show on Monday, June 13. During the show, he announced both his engagement, and the birth of his first child, a baby daughter. But more importantly, he also revealed that he once spent $800,000 on a Magic: The Gathering card.

If you know anything at all about expensive MTG cards, you probably already have an inkling of what that card might have been. And indeed, Post Malone immediately told a flabbergasted Stern: “it was an artist proof, Chris Rush-signed Black Lotus”. (This explanation didn’t seem to mean much to either Stern, or co-host Robin Quivers.)

Black Lotus is an ancient card by Magic standards, printed in the original Alpha block in 1993. It’s an incredibly overpowered card, which can be found on the banlist of virtually every MTG format. It was only ever printed in the Alpha, Beta, and Unlimited sets, and as it’s on the Reserved List, won’t be printed again any time soon. In other words, Black Lotus is an exceptionally rare card. Artist proofs (white-backed cards given to artists when their work is featured) are even rarer. And signed artist proofs, presumably, are rarer still.

$800,000 spent on one card makes this the most expensive MTG card purchase we know about. It soundly beats the previous record, another signed Black Lotus, sold in an eBay auction for $511,100 in January 2021. 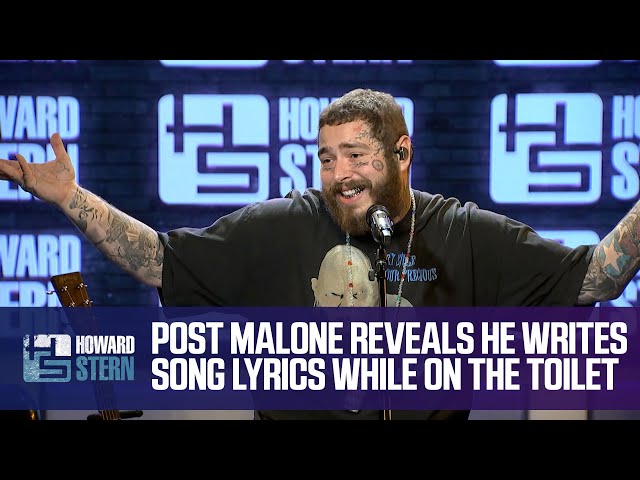 When that auction took place, rumours were flying that Post Malone, known to be both very rich – with a net worth of around $30-45 million – and very into Magic: The Gathering, was the one to buy the card.

However, in an interview with popular EDH YouTube channel The Command Zone, released on June 17, 2021, the rapper revealed he was not in fact the mysterious buyer. He had been in the running though, and was outbid at the last second.

“I was this close! I don’t think I’ve ever been so peeved in my life. I was in the bidding; I was second,” Post Malone told The Command Zone.

Now it seems he’s got his hands on the card of his dreams, after all. He’s nabbed that precious, precious cardboard rectangle, representing a slice of MTG history, and it only cost him $288,900 more than it would’ve in 2021!