The year is 1998. A girl, already identified by the elementary school system as ‘special needs’, sits in front of a television, enraptured by a brand new animated show called Pokémon.

The main character, a ten-year-old boy named Ash Ketchum, is intensely relatable to her in ways that no other protagonist ever has been. He’s hot-blooded; he’s given to making bad impressions on other people; and, most importantly, he has a deep and unbreakable empathy for the creatures that inhabit his world. He wants to be, in his words, “the very best” at Pokémon. The girl doesn’t know it at the time, but this show is going to be very important to her, and it will continue to shape how she thinks about her disability – and everything else – for the rest of her life.

The girl is me. I am autistic. Pokémon is my oldest and most enduring hyperfixation – a few decades down the line, I’ve released the beta for a free tabletop game based on my childhood fascination. It’s called Pokeymanz Tabletop RPG, and my experience as a disabled person has influenced the game’s design in some surprising ways.

Quick intro: Autism Spectrum Disorder is chiefly defined in the current diagnosis manuals as a social disorder with a side of sensory irregularity. 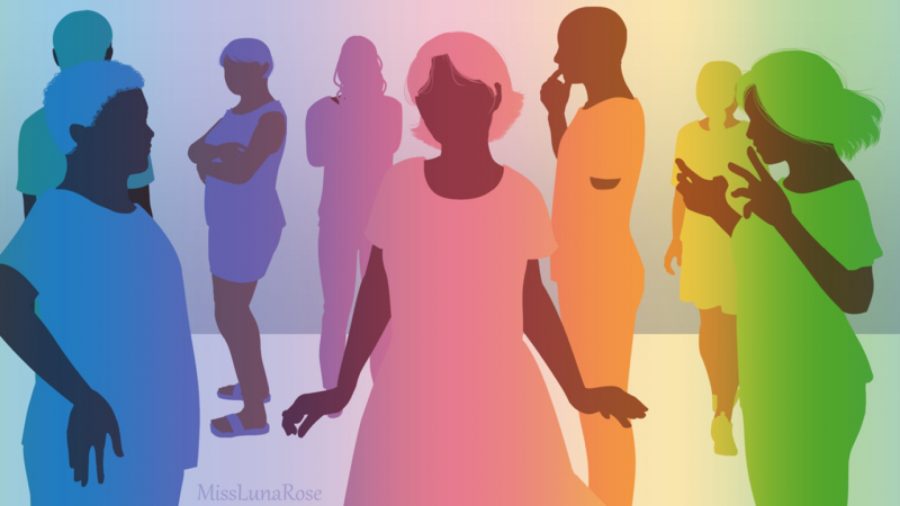 On the ‘high-functioning’ end, it’s in many ways invisible; treatment for autism often focuses on correcting perceived abnormal social behaviours in order to help the individual fit in – and people like me excel at that.

accessibility is often an afterthought in design, RPGs included

We don’t, however, always excel at dealing with the host of other symptoms that receive less spotlight: sensory overload in bright and loud places; difficulty with executive functions like planning and decision-making; problems regulating our emotions; and an inability to cope with interruptions to schedule, just to name a few. I’m proud of being who I am, and I wouldn’t take a magical offer to become neurotypical, but it can be profoundly hard in ways that aren’t apparent to others.

People with autism are a square peg thrown into a round world. I’m used to being an ‘edge case’. Many disabled people feel the same; accessibility is often an afterthought in design. This extends even to the realm of tabletop RPGs – if you don’t believe me, just pick up any RPG rulebook with some sort of ‘flaw’ or ‘hindrance’ system in it. When I did just that, in search of inspiration for Hindrances in my game, it shocked me how many of these in-game mechanical downgrades were simply the game’s rules for specific kinds of disability – but, more importantly, I was struck by how much wasn’t covered. 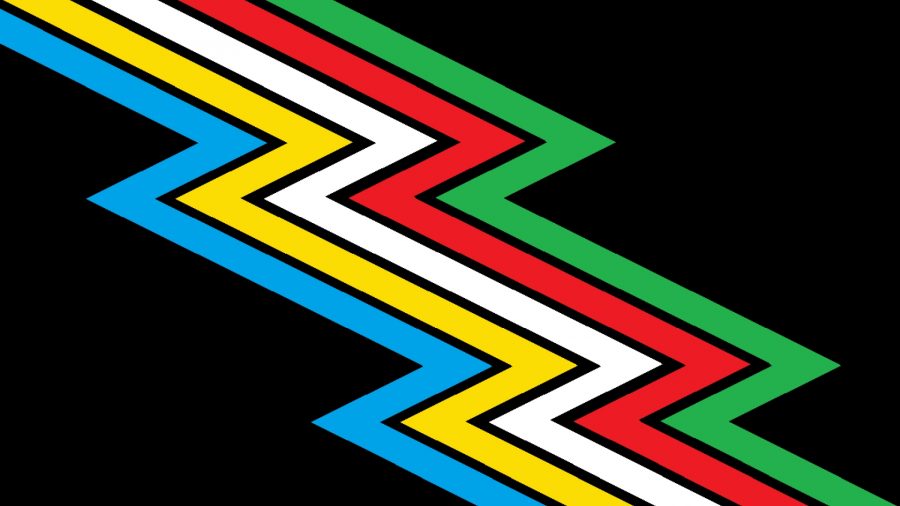 This is a natural consequence of designing a system with a lot of hard and fast rules. The Pokémon Company itself recently dealt with some fan disappointment after reducing the number of Pokémon in its 2019 Sword and Shield videogames from nearly 1000 to about 400 – but the reasoning, from a game design perspective, is obvious: you simply can’t include everything and still stay within the bounds of budget and scope.

Dicey delights: These are the best tabletop RPGs

Other fan-made Pokémon tabletop RPGs like Pokémon Tabletop United and the now-defunct Pokémon 5e require a many hours of prep work to stat every Pokémon, if they wish to take a hard rules approach, and every Pokémon that has a special ability, or stands as an outlier in some way, makes it harder. Pokémon’s core conceit – its amazing variety of critters – comes with a seemingly inherent ‘edge case’ problem. 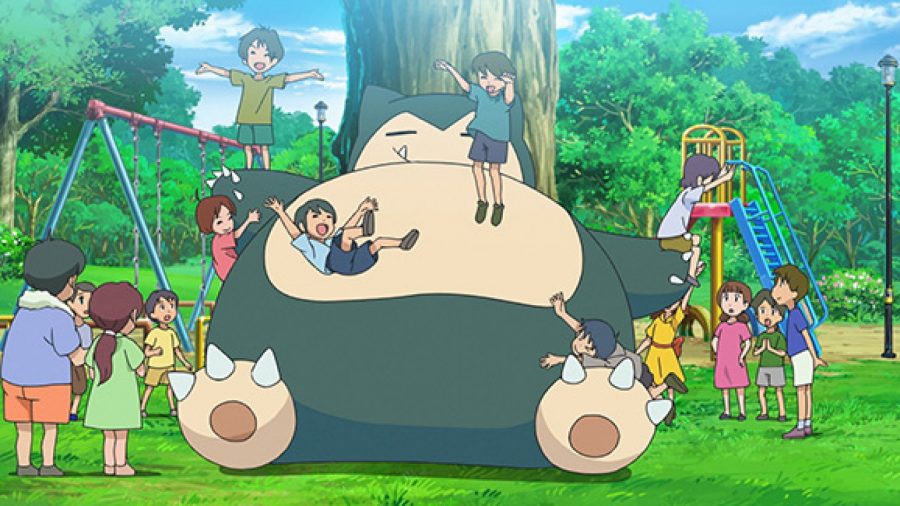 This is why Pokeymanz takes a looser approach. It puts a little more burden on the players and GM, but it invites the players to come up with their own abilities and stats while using the established content from the games themselves (and the PDF rulebook) as a guideline. Two games of Pokeymanz at two tables might look very different, and the game encourages house rules – to fit the game to the table instead of asking the table to conform to the game. Asking them to decide the shape of the hole for their peg. Sound familiar?

players can describe how their particular disability impacts them

Enter the ‘Disability’ Hindrances, ‘Major’ and ‘Minor’ variants. Instead of the typical ‘-2 to perception checks’ or such because of bad eyesight, these Hindrances are defined simply by how severely the character’s chosen lifestyle is impacted, and what resources they have to deal with it. The specifics are left open to the player, which has two important effects: number one, disabilities do not have to be chosen from a long list of pre-approved conditions, and number two, players are free to describe how their particular disability impacts them.

This is important. This is really, really important. Going back to autism, this means I can freely have my autistic character take sensory penalties in crowds, have them have meltdowns when plans fall apart, and any number of other things that I experience but aren’t written in a book anywhere. I can play as someone explicitly like me, and be a main character with hopes and dreams and agency, and have it there on the sheet. Personally, I find that validating. I hope that others like me who play the game find it equally so. 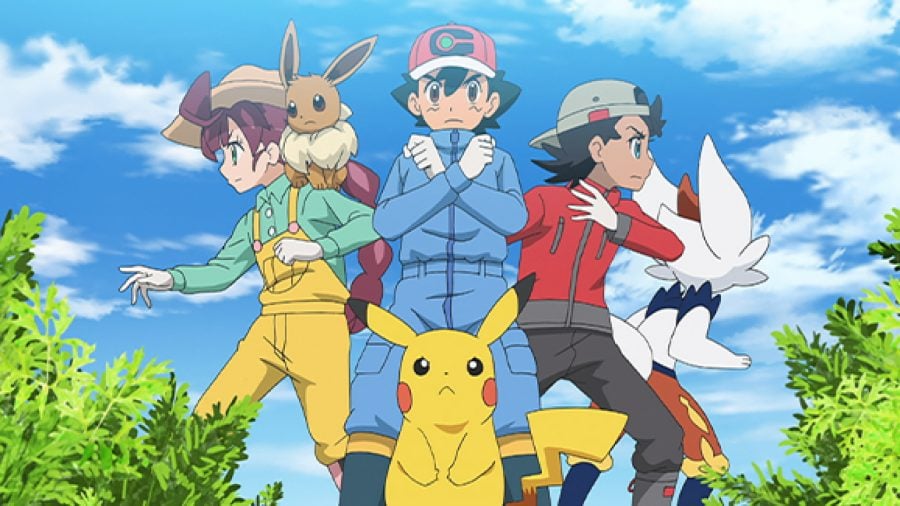 The year is 2021, and Wargamer has asked me to write an article about my experiences. I’m glad to. Pokeymanz by no means addresses or corrects everything problematic about tabletop games’ coverage of disability. There’s a worthwhile argument to be had about exchanging disabilities for more power in the context of the mechanics – one that my game brushes with in its section on disability, but doesn’t resolve.

Card battles: Time to learn how to play Pokémon cards

However, making it has allowed me to correct something that has irked me for a long time: by leaving disability open to the player to define, much like the Pokémon themselves, it gives the diverse experiences of disabled people a voice in the game. It lets them define their own boundaries – an opportunity I have rarely had, and something I hope will broaden the conversation and let more disabled characters shine, like Ash Ketchum shone to me way back then.

Pokeymanz is an unofficial, not-for-profit fan-made tabletop RPG, and is not affiliated with The Pokémon Company, GameFreak, or Nintendo.

Writer and creator of the Pokémon TTRPG Pokeymanz, Amber is a freelance writer specialising in Pokémon TCG, Yu-gi-oh! TCG, D&D, and wargames.