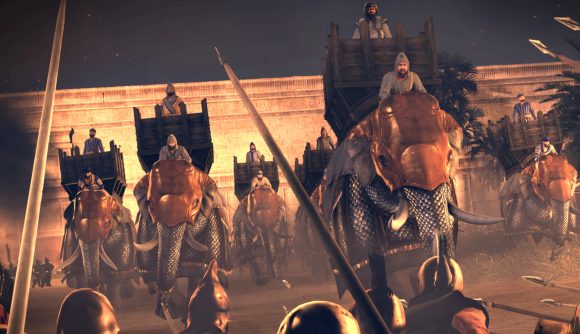 Upcoming strategy board game Total War: Rome will launch alongside several army expansion packs that recreate many of the videogame’s fan-favourite nations in the tabletop adaptation, Wargamer can reveal. Introducing new units and components, these army packs will also extend the game’s playtime and player count.

Simon Hall, designer of Total War: Rome The Board Game, says the base box will include four playable factions: Rome, Greece, Carthage, and the Barbarian Tribes. Already part way through designing expansions for the game, Hall says he expects eight army packs will be available when it launches for crowdfunding at the top of next year, including sets for the Numidians, Persians, Thracians, Macedonians, Scythians, and Spanish.

The expansion armies can be used to replace the base game’s main factions, or played as additional forces, letting you raise the game’s player count from four to eight. Each pack introduces new land and naval units that ape the armies’ historical forces, generals to use in battle, new nation-specific tech trees, combat cards to use in the game’s card-based battle system, and different starting conditions for each army.

Hall says the base game was deliberately structured so that players could start interacting very quickly. A full game of the Total War: Rome board game typically takes six or seven turns to complete, with players battling one another right from turn one. Add in the expansion armies, and the game’s playtime will increase from under three hours to potentially five, as the players’ armies are dispersed. 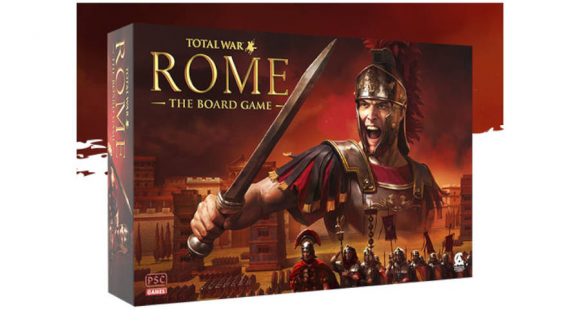 “With the packs, you’re probably going to play with more players in a longer, slower game, so it’s for the enthusiasts,” Hall says. “Or you play with four players with minor nations that will take a little bit longer to hit each other because you start further apart. That’s the only difference. If we play a two-player game – you play Scythian and I play Numidian – we won’t meet each other for quite some time.”

Hall says the game is well-suited to expansions, with the base game’s map and core rules system allowing additional armies to be added with little effort on the player’s part.

“The game system that I’ve developed is completely modularized and flexible,” he says, “so it’s extremely easy to adapt it, and create something for every individual nation. In the main game, what you’ve fundamentally got is your own player board with your own tech tree designed to suit the character of the nation, and you’ve got your own pack of troops.” 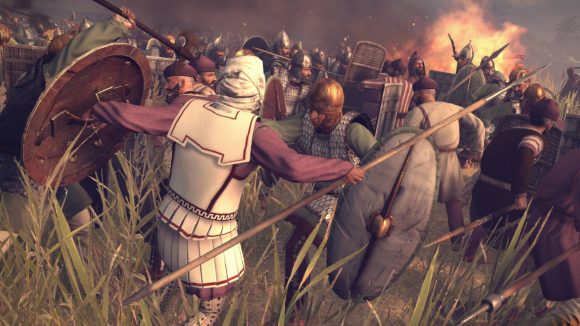 Revealed by Wargamer last month, Total War: Rome The Board Game is described as a “medium-weight wargame with an economic engine”. Designed to bring the core features of its videogame source material to the tabletop, the board game will have you building armies, managing your empire, and commanding your military forces in battle. It’s due to release for crowdfunding in early 2022.

Stay tuned as we continue to drop more exclusive coverage of the game. In the meantime, why not get your tabletop fix with our pick of the best board games available in 2021?