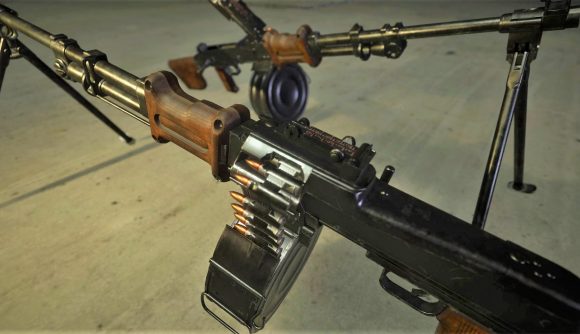 There are four new weapons and four new vehicles to play with, and a selection of new variants of existing in-game weapons, including several new loadouts for the Canadian C7A2 and C8A3 rifles. We also get a new Canada-based map, Goose Bay, which replaces the existing Nanisivik map and, says Offworld, provides “an immersive, polar environment with vehicle warfare”.

On the gameplay front, Offworld says it’s given a number of systems a tune-up: helicopters have been upgraded for a “smoother and more realistic experience”; the game’s HAB placeable spawn point bunkers now have cooldowns to prevent players ‘teleporting’ into the fight; both AAS and RAAS flag-capture game modes have had their ticket rewards tweaked to reward losing teams for counter-attacking; and quite a laundry list of other quality-of-life improvements that regular players have been hankering after for a while. 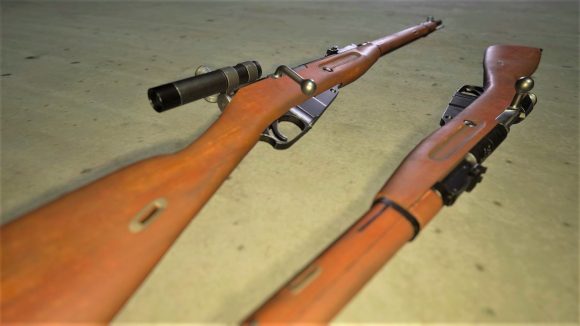 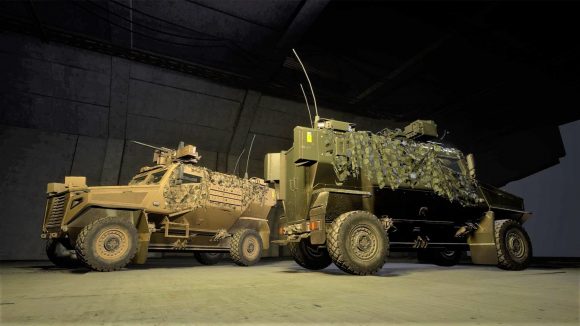 For the tankers and combat drivers among you, there’re also four new playable British forces vehicles in the game:

And you should have a prettier, more stable digital battlefield to use them in, too: Offworld’s update announcement says that, by beefing up its texture streaming tech, it’s been able to notch up the texture quality on many of Squad’s characters, vehicles and weapons. It also says its map layer overhaul has “greatly reduced loading times for all maps and layers”, opening the game up to greater variety and complexity in its maps, including more “asymmetric sub-factions”.

The graphics settings menu has also been reworked to give more granular options, while removing opportunities to exploit settings for a competitive advantage. As you’d expect, there’s a veritable library of other assorted bug fixes and minor, more specific tweaks which you can peruse to your heart’s content in Offworld’s full update notes. 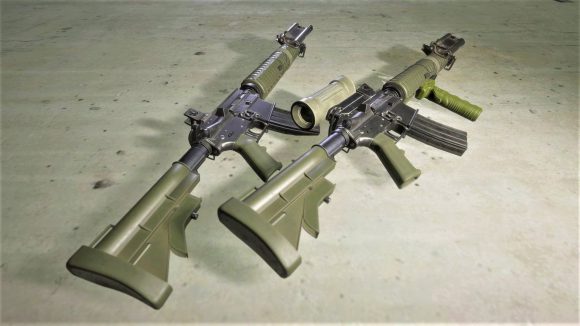 Squad was fully released on Steam in September 2020, after almost five years in Early Access. The game got its first DLC, Canadian Armed Forces, in July 2019, which was (and remains) free for all owners of the base game.

If you fancy checking out some other shooters that, like Squad, trade super-powered sprinting and bullet-sponge heroes for true military guile and realistic equipment, check out our guide to the best tactical shooters.