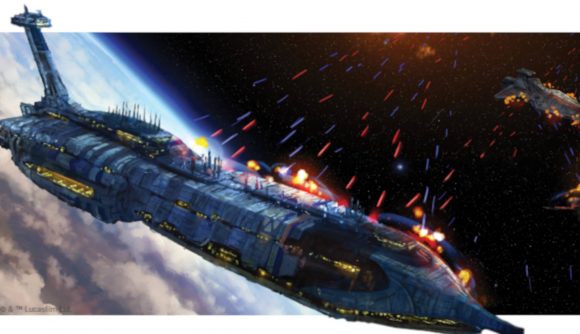 A new Star Wars: X-wing squadron pack will be released for each of the game’s Rebel, Imperial, and Scum & Villainy factions. The Rebel Phoenix Cell Squadron Pack includes a B-wing and two A-wing ships, and comes with pilot Hera Syndulla, who buffs the attacks of allied ships. 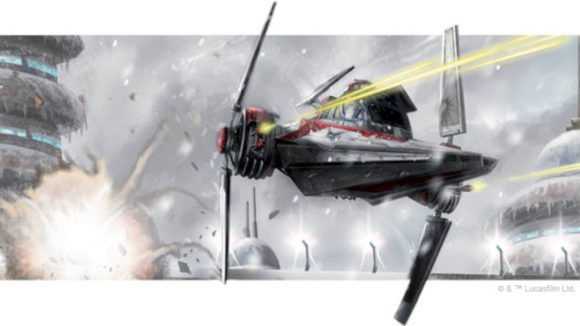 Miniatures for four previously announced Star Wars: Armada vessels – the Republic Venator-class Star Destroyer and Pelta-class Frigate, and the Separatist Providence-class Dreadnought and Recusant-class destroyer – were also shown, although no new details of the ships operation on the field were revealed.

Alongside the miniature reveals, Atomic Mass Games hinted at their larger future plans for the games.

During the live stream, Head of Studio Simone Elliot confirmed the studio have no current plans to introduce a third edition for Star Wars: X-wing, although they are looking to implement new features in the future, and hinted that a co-op mechanic may be introduced down the line. 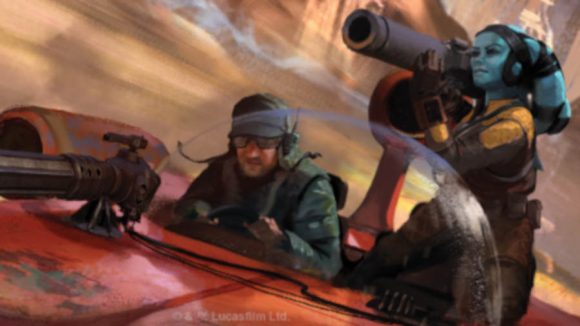 Head of Product Development at Atomic Mass games, Will Shick, confirmed X-wing and Armada miniatures will continue to be released pre-painted, quelling the fears of some fans that the studio would adopt a new approach after taking over development of Star Wars miniatures games from Fantasy Flight Games last year.

The studio also announced plans to open an online rules forum for the miniatures games, starting with Legion and opening for X-wing and Armada in the coming months. Like the forums of their other brands, it will act as a repository for questions concerning gameplay rules. 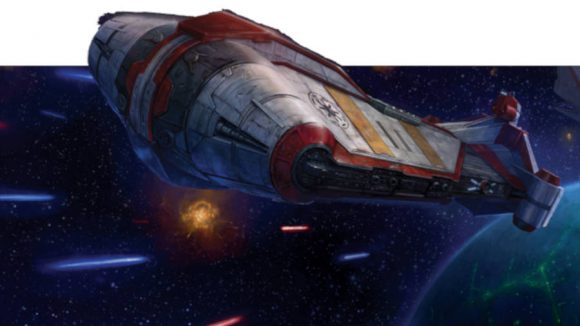 If you enjoy the epic space action of George Lucas’s classic space saga, read our guide to the best star wars board games for ideas on what to play next.