The 1960s were a wild time. A medley of anti-establishment experimentation, cultural revolution, and truly wavey garms, not only was it the grooviest decade of the twentieth century, but one that saw radical, concentrated social change. Youth counterculture propelled itself forward, rebelling against the stringent demands of conservative lifestyle, and amassing in collective solidarity against social injustice.

It’s a decade that’s been as much romanticised as revered, usually isolated for its wicked experimentalism. Images of fervent youth protesting the Vietnam war, dropping acid like it’s air to breathe, reciting the words of Ginsberg, and throwing themselves at the merest glimpse of John Lennon’s mop-top live just as strongly in our collective nostalgia as they do in history.

But the popular understanding of ‘60s counterculture is firm. Replicated in film and literature time and again, it’s provided fertile ground for stories of bohemian adventure and anti-establishment expression. However, it deserves an altogether more interactive exploration; one that can only be achieved through the collective storytelling and imaginative adventuring of a tabletop RPG.

Far from the silver screen, I want to use the theatre of the mind to dig into the glamorous surface and dark underbelly of this chapter of Western cultural change. I want to play a tabletop roleplaying game about 1960s psychedelic counterculture. 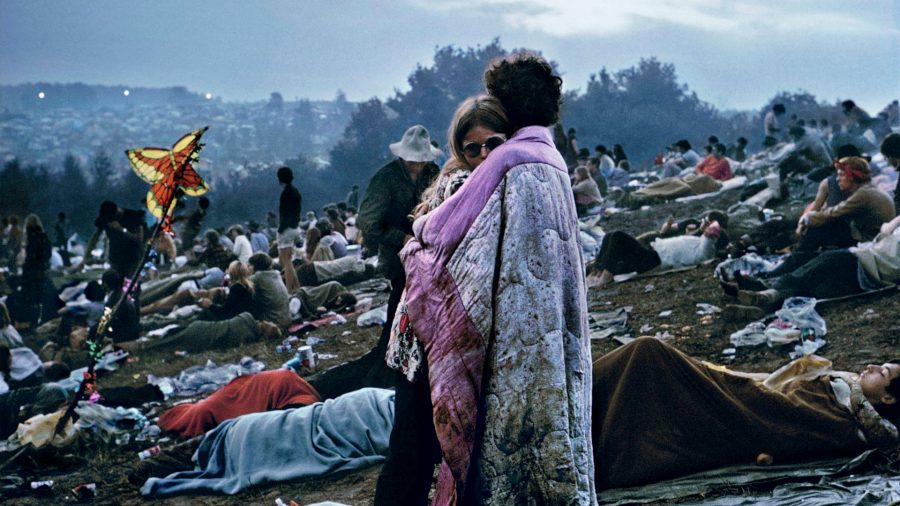 And, when you think about it, anyone would. There are mountains of narrative avenues to explore, from the drug-fuelled corners of the music industry that was undergoing an unprecedented expansion, to the exploitative pseudo-spiritual cult movements that preyed on vulnerable youth, all the way to the anti-war and civil rights protest movements beyond.

There are mountains of narrative avenues to explore

Dump your party at Woodstock in 1969, and have them try to source enough LSD for Carlos Santana before he goes on stage. Succeed, and maybe you’ll be invited backstage to meet the seedy producers and money men pulling the strings. Fail, though, and you’ll be branded a ‘square’, forced to avert your gaze in shameful embarrassment when a flower child passes by.

Or, approach the era with a more serious tone, constructing a campaign to chronicle the shifting tides of anti-war sentiment. Have your party embark on an adventure of protest, as you investigate the injustices of Western interference in Vietnam, and expose the rancid politicking of the day. Maybe you’ll come face to face with police brutality, as the iron fist of the state attempts to stall your activism; perhaps you’ll have to level with the CIA, gradually unearthing the mole that’s infiltrated your burgeoning protest group. 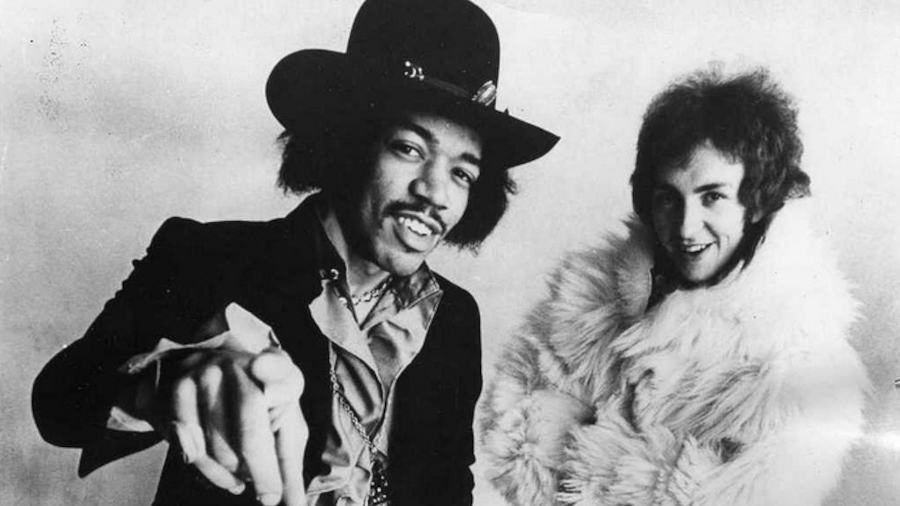 There are reams of possibilities, all supported by the wild times and crazy characters of the psychedelic era. Beret-wearing beatniks spout pseudo-intellectual musings, while opening your thoughts to Buddhist mindfulness; hippie communes invite free love and free drugs, but might hide more sinister forces underneath their surface; and opportunistic wheeler-dealers will only see the cultural changes as chances for commercial gain, trying to capitalise on the trend-setting youth.

Roleplaying excellence: These are the best tabletop RPGs

Storytelling is all about tension, and the ‘60s had reams of it. While not sharing D&D’s scope for fantastical questing and cosmic narratives, the era was surely the most liberating decade of the twentieth century. Traditions previously thought concrete were smashed, and systems seen to be permanent were renounced and rejected. It’s this freedom that makes it so ripe for narrative building; so perfect for constructing wild adventures grounded in reality. 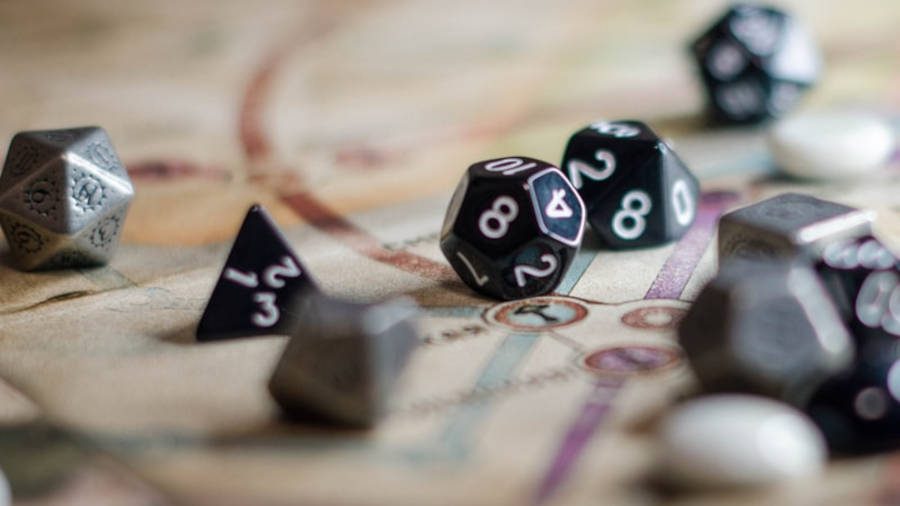 And it could be as celebratory of the 1960’s wide-eyed idealism as it is critical. You might find that for the most vulnerable in society, ‘turning on, tuning in, and dropping out’ wasn’t exactly the emancipatory slogan that its proponents envisioned. But the sheer freedom of psychoactive experimentation still allows for some pretty crazy narrative campaigns.

This would be a narrative-heavy game, in which the roleplay comes first

Of course, a tabletop roleplaying game about counterculture can’t replicate the fundamental tropes of traditional RPGs. Those who like D&D for its tactical combat scenarios played across gridded battlemaps should probably look elsewhere.

In any non-fantasy setting, in which resolutely evil monsters can’t be summoned from thin air, combat would have to take the back seat. Maybe there’s the opportunity for the odd stand-off with corrupt law enforcement, deranged cult leaders, or the fictional monstrosities of some psychedelic dream sequence. In any case, this would be a narrative-heavy game, in which the roleplay comes first. 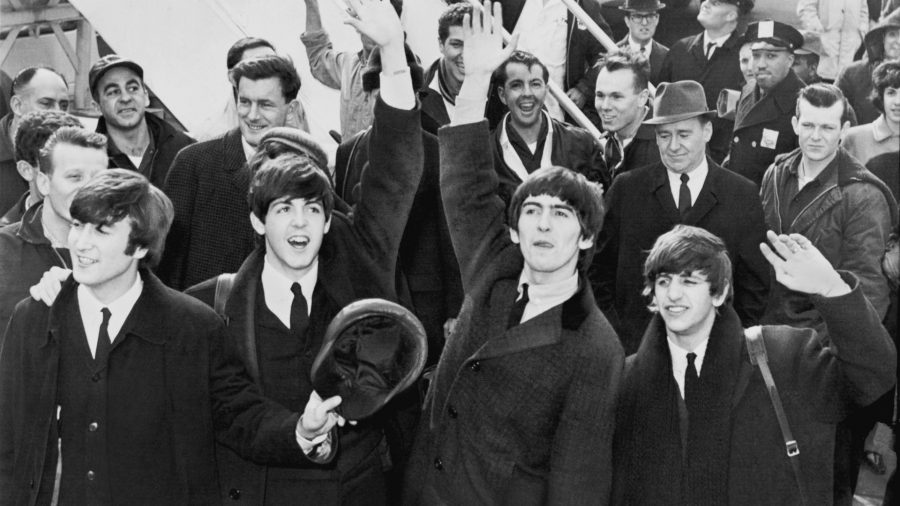 And none of this is to say RPG writers haven’t tackled psychedelic themes before. The eminently groovy Ultra Violet Grasslands is inspired by psychedelic heavy metal, and has your party journey through a cosmic world of mythic proportions. But it, and others like it, are too fictional for my tastes. Psychedelic imagery and untamed fantasy worlds are wonderful, but I’m after something grounded in the real world; something that opens the door to imaginative discoveries and crazy adventures through the corridors of reality.

Maybe a part of me just wants to take part in the liberating furore of the 1960s from the comfort of my own kitchen table. I won’t be travelling back in time seven decades anytime soon, and, let’s not be messing around, historical romanticism is doing a lot of the heavy lifting in my account of the era. 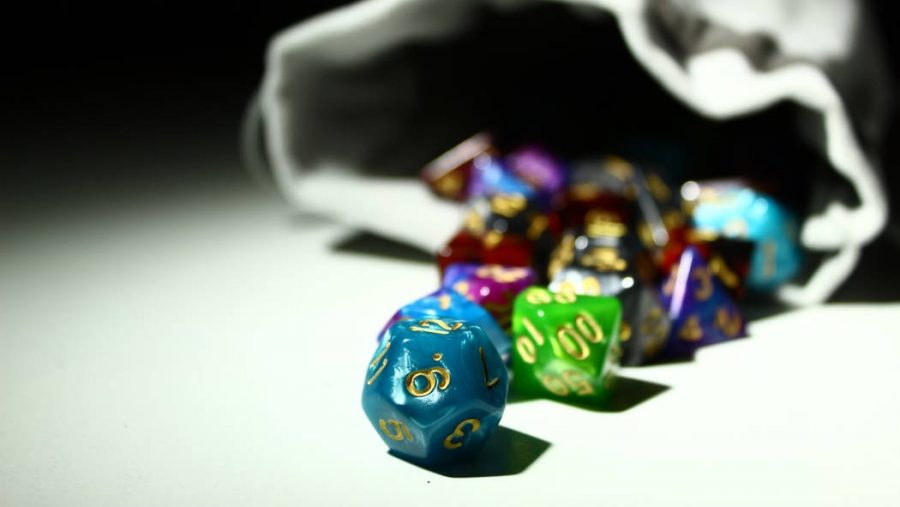 The social and psychological experimentation of the hippy movement was fabulous, so long as you belonged to the white middle class and could happily spend your parent’s money in the knowledge they’d put you through college when you grew tired of the taste of acid. The opponents of the civil rights movement viciously opposed progress, and the American Dream hadn’t exactly materialised in the post-war boom.

But look at the popular, indulgent vision of the 1960s and you’ll find an era of such acute cultural development that it’s simply waiting to be transported to the tabletop. Jazz fusion virtuoso John McLaughlin once told me that he first fell in love with the Beatles while tripping. Not because he had a strong obsession with the acid, but because it was the ‘60s, so everyone was tripping. That’s an era I’d like to explore on the tabletop. That sounds like great fun to me.