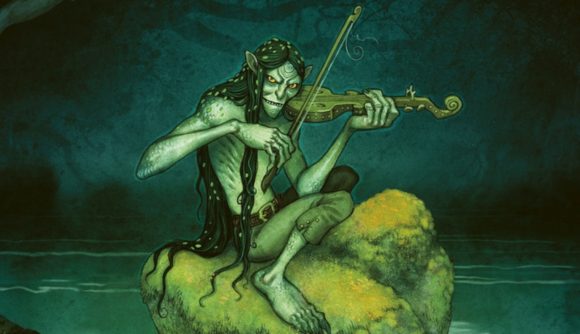 Gothic horror tabletop RPG Vaesen is swapping the forests of Scandinavia for the city streets of the British Isles in a new sourcebook that launched for crowdfunding on Kickstarter earlier today. Titled Mythic Britain & Ireland, the book provides a new folkloric setting for the game, and is up for crowdfunding alongside the Seasons of Mystery adventure compendium.

Riffing on the classic gothic horror literature of British authors, including Mary Shelley, Arthur Conan Doyle, and Bram Stoker, it includes GM resources for exploring the sinister, supernatural underbelly of the British Isles. Painting a region in which the threat of monsters is intertwined with the conflicts between a growing industrial class and declining landed gentry, it includes a map of this supernatural reading of the land, and a bestiary of new monsters and mythical creatures to use with your campaigns.

The book also features three adventures to play through: one will take you through a string of gruesome killings in Gloucestershire, the second will have you exploring a Welsh mine, and the third takes you to an artist’s commune in the middle of London. The whole book is written by industry veteran Graeme Davis, who’s best known for co-designing the original edition of Warhammer Fantasy Roleplay and writing its beloved The Enemy Within campaign.

Additional pre-written adventures can be found in the new Seasons of Mystery book that’s also up for grabs in the Kickstarter campaign. It includes four stories set in the game’s original Nordic setting, as well as guidance on how to adapt them to run in Britain and Ireland. Publisher Free League says it is similar in format and scope to Vaesen’s 2020 adventure compendium, Wicked Secret and Other Mysteries. 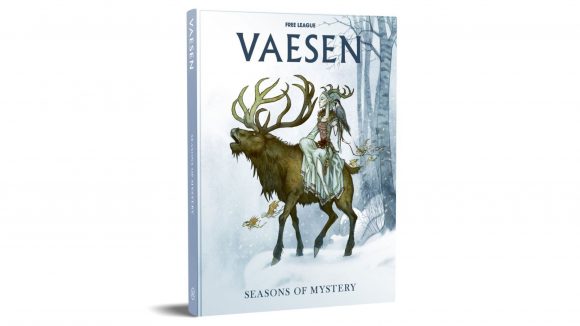 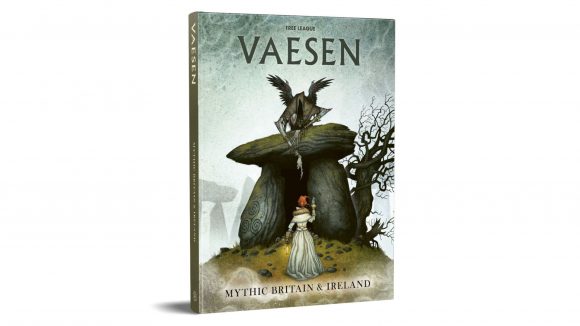 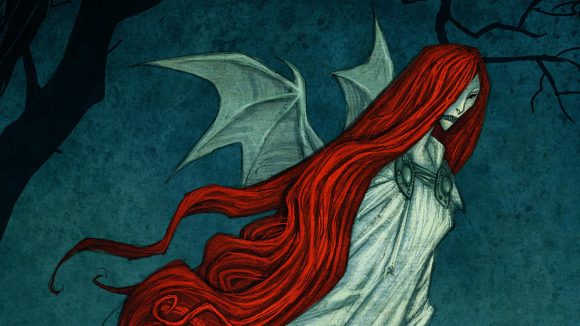 Both books can be backed on Kickstarter for $34 / £25 for digital copies, or $66 / £50 for print versions. Copies are expected to ship in June next year. Those who make a pledge in the first 24 hours of the campaign will receive an exclusive ‘Black Dog’ art print as a bonus reward.

For more explorations into the theatre of the mind, read our pick of the best tabletop RPGs that you should play today.