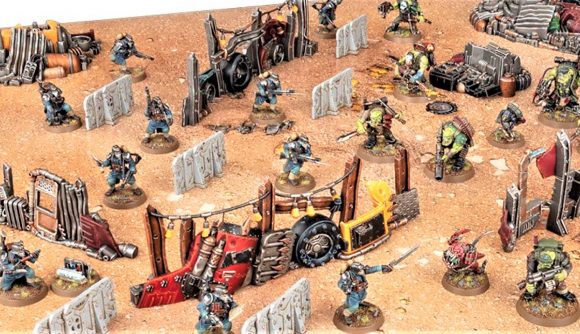 Warhammer 40k: Kill Team, the recently relaunched skirmish-scale sibling to Games Workshop’s mainline sci-fi wargame, is getting a new starter set, as well as standalone kits for Kill Team 2nd Edition’s Ork Kommandos and Death Korps of Krieg teams, GW has announced. No pre-order details or release dates have yet been mentioned.

It will have the same game mat, token sheet, and Kill Team miniatures as the Octarius box, and the same selection of smaller scrap pile and barricade terrain pieces. Instead of Octarius’ full-size core rulebook, however, the starter set will have “a compact version of the game’s full Core Book”, and a 56-page booklet containing tutorial missions and an easy start guide for new players.

Alongside the repackaged starter set, GW also announced it would be releasing standalone miniatures kits for the Ork Kommandos and Death Korps of Krieg Veteran Guardsmen Kill Teams that were included in Octarius, though no prices or release dates have been given. 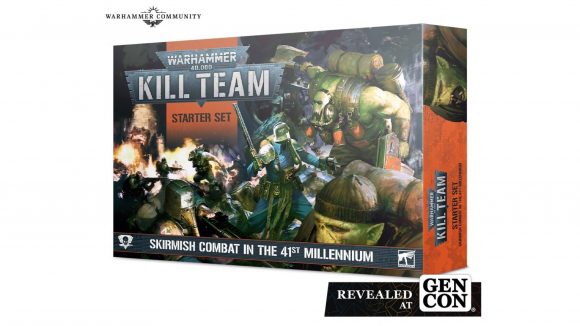 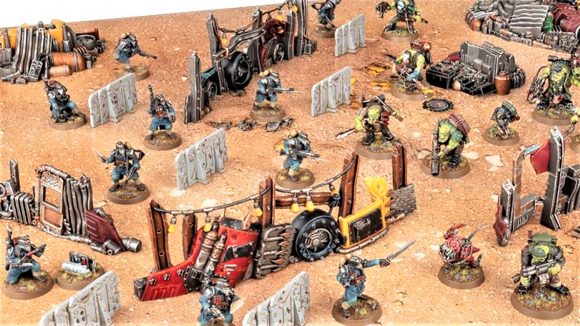 GW also hinted, in its accompanying Thursday Warhammer Community article, that there were “more reveals coming soon” for Kill Team. Rumours abound here – but rest assured, we’ll let you know the full details when we have something solid. 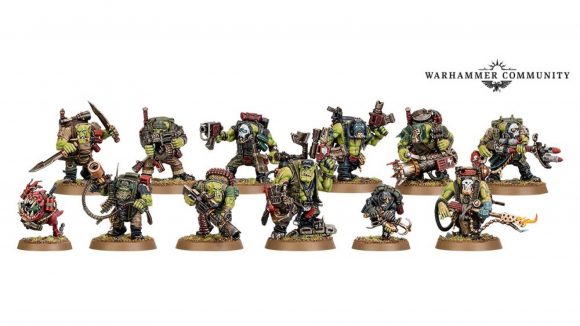 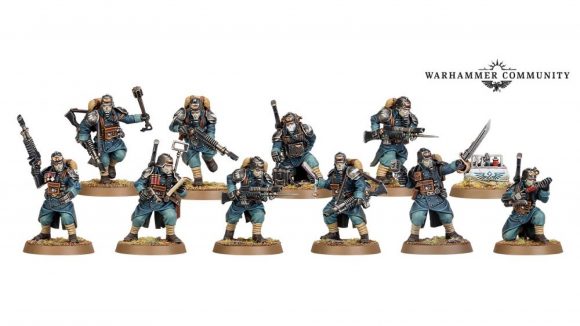 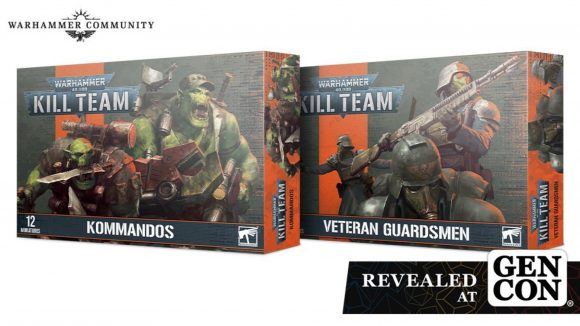 It comes after news that GW had announced Warhammer Underworlds: Harrowdeep, the fifth season of its competitive skirmish game, set in the universe of Age of Sigmar.

Interested in the new edition of Kill Team? You can get a run down of all the new rules and mechanics in our Kill Team 2nd Edition guide. Alternatively, learn all about the Astra Militarum in our Warhammer 40k Imperium guide – or meet the green-skinned Orks in our xenos armies guide.