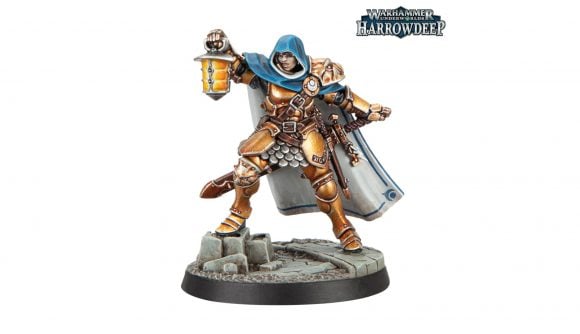 Games Workshop has unveiled the core set for Warhammer Underworlds: Harrowdeep, the new season of its competitive skirmish game set in the Mortal Realms of Age of Sigmar.

Announced on Thursday, the first day of 2021’s Gen Con tabletop games convention, Warhammer Underworlds: Harrowdeep will be the game’s fifth season – following Shadespire, Nightvault, Beastgrave, and Direchasm. GW has whipped up a dramatic launch trailer for the new season, showing off its design, colour schemes, and, of course, the new core set board, cards, and miniatures – give it a watch below.

This fifth season is set “deep beneath the seas in Ulgu”, in a “forgotten dungeon”, and its core set pits the Stormcast Eternals of Xandire’s Truthseekers against a Kruleboyz Orruks warband, Da Kunnin’ Krew. In the box, you also get the customary stacks of new cards – decks for the two warbands, universal cards, and Grand Alliance-specific cards – as well as the introduction of a new ‘Rivals’ game mode aimed at newcomers to the game, which uses pre-built and pre-balanced decks.

As per usual for Warhammer: Underworlds content, all the models come with Age of Sigmar rules, too, so you can field them as part of ordinary Age of Sigmar armies. 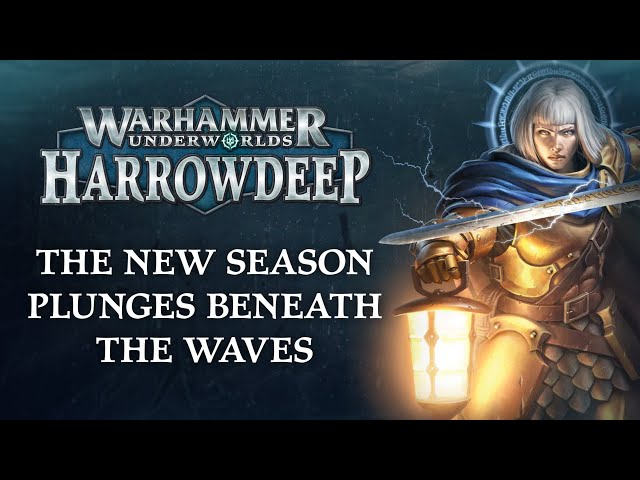 Warhammer Underworlds: Harrowdeep is the first of several new model reveals planned for this year’s Gen Con, and accounts for one of the three silhouetted figures teased in a recent Warhammer Community hype article; the blue figure on the left is certainly the lantern-bearing Stormcast Eternal from Xandire’s Truthseekers. 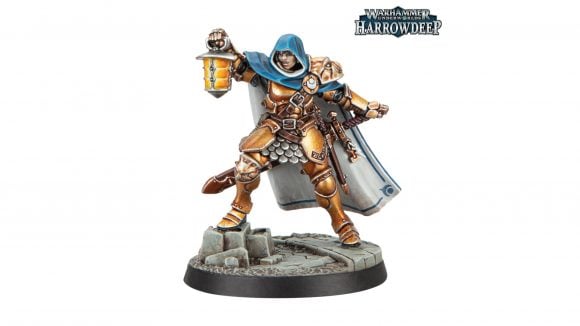 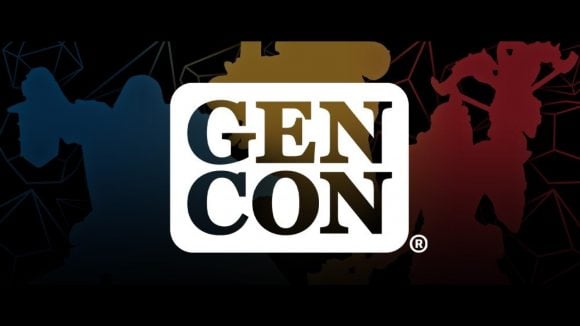 The Warhammer Underworlds: Harrowdeep reveal was closely followed by GW revealing a brand new, repackaged Kill Team starter set – we’ll have more for you on that very soon. 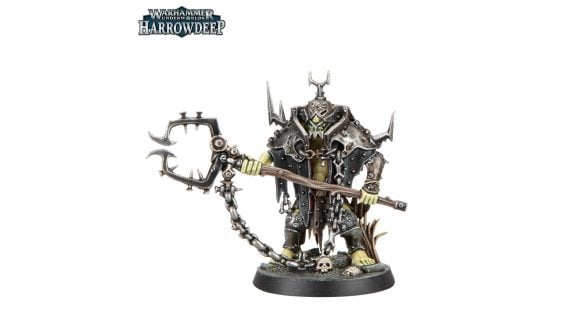 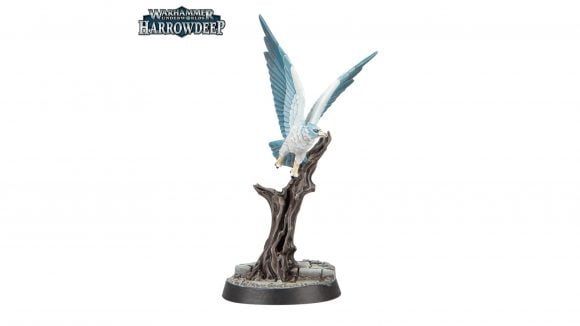 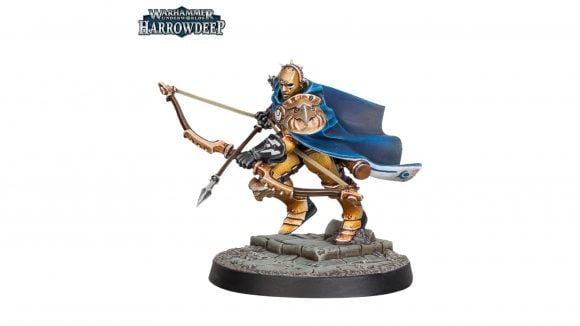 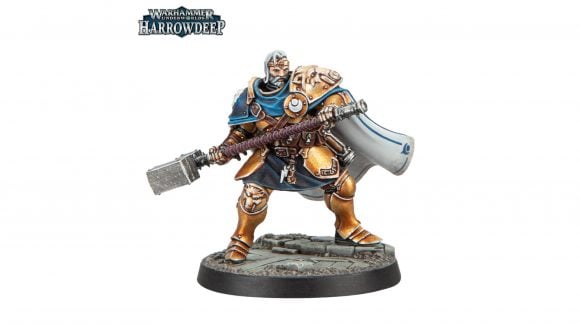 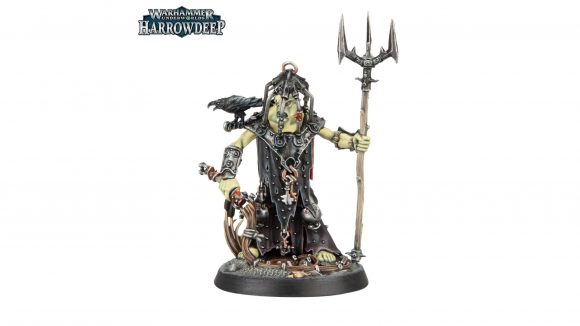 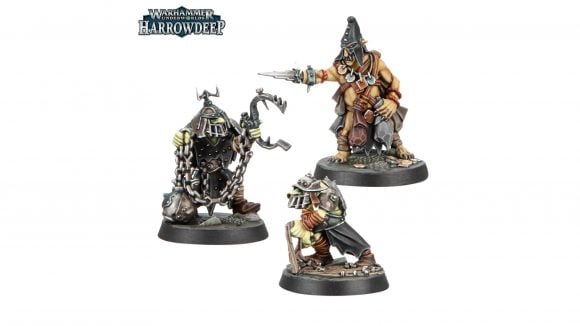 In the meantime, if you’re tempted by the new season but want to know more about the forces, check out our guide to the Stormcast Eternals, and our overall Age of Sigmar armies guide.