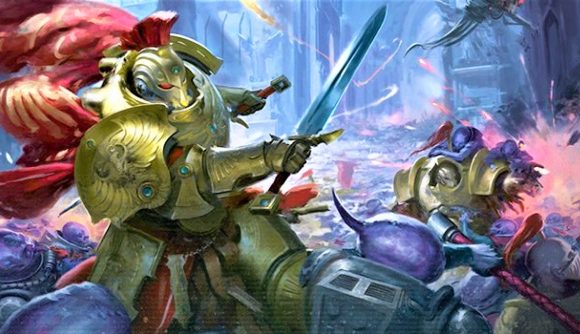 Warhammer 40k‘s Adeptus Custodes and Genestealer Cults armies are both receiving a new 9th edition codex “later this year”, Games Workshop has confirmed, along with a new battle box featuring the two armies. It almost certainly means these are the mystery Imperium and Xenos codexes previously promised for release in December 2021 (and presumably the last new rulebooks of the year).

The two new codexes were revealed in the official ‘Warhammer Day’ preview livestream, along with the Shadow Throne battlebox, which pits the Custodes against the ‘Star Children’ of the Genestealer Cults, beneath the surface of Holy Terra itself, in what seems like a potentially impactful narrative move. The box will include two brand new character models – an aggressively posed ‘Blade Champion‘ for the Custodes, and a ‘Reductus Saboteur‘ for the Genestealer Cults.

Beyond that, Shadow Throne looks to include, on the Cults side, ten Neophyte Hybrids, plus the ‘Broodcoven’ set, including a Magus, Primus, Patriarch, and two Genestealer Familiars – and, for the Custodes, three Allarus Terminators and five Sisters of Silence. There’s no confirmed release date or pricing for either Shadow Throne or the codexes – but they’ll likely follow previous examples at $40 / £25 for the books, and in the region of $170 / £105 for the battlebox.

GW says that, besides the usual “revamped Stratagems, Relics, and Warlord Traits” (plus Crusade narrative rules) the new Adeptus Custodes codex is notable for fully integrating the Sisters of Silence into the faction, where thus far they had functioned more like an add-on. 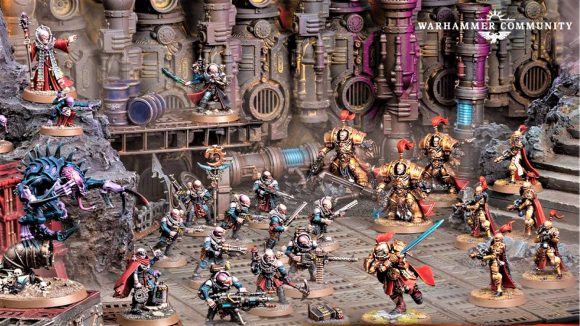 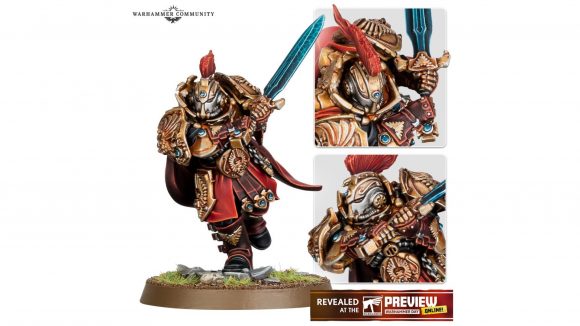 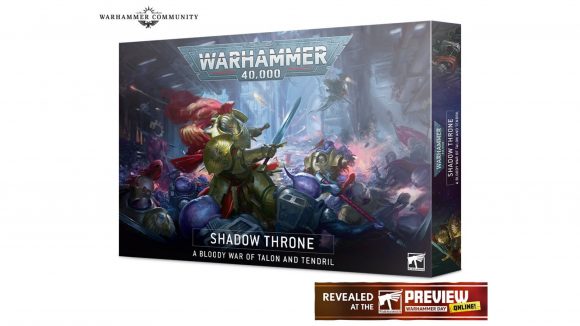 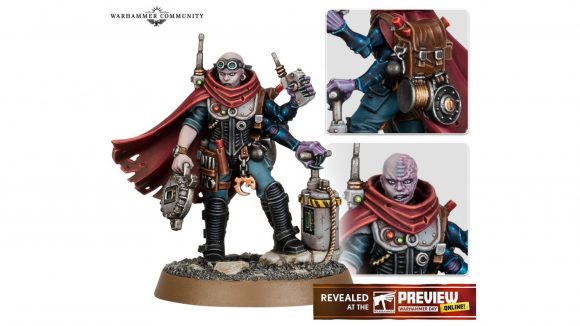 Genestealer Cults, meanwhile, will reportedly benefit from “updated units and new abilities”, including rules to let them “leap from hiding and catch their targets in a lethal crossfire, rewarding careful positioning with bonuses to shooting attacks”. 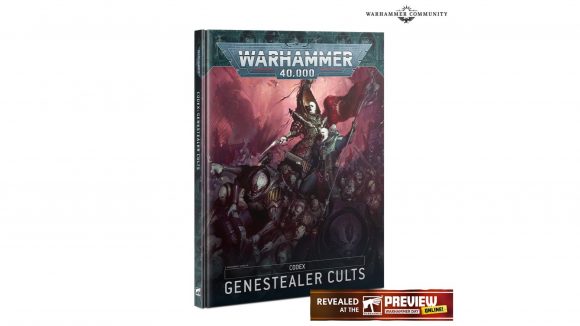 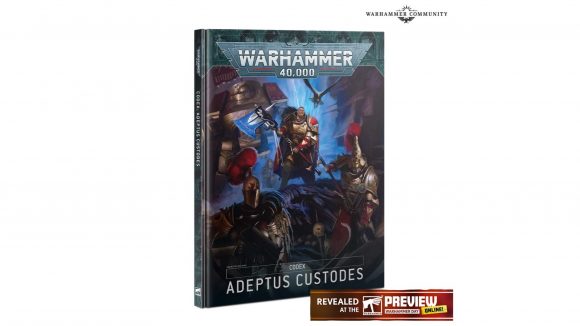 There was no hint on stream, or in the accompanying Warhammer Community article, of how the new rules work – but we can expect the usual rules teasers and reveals closer to the codex release date, most likely in mid-December. 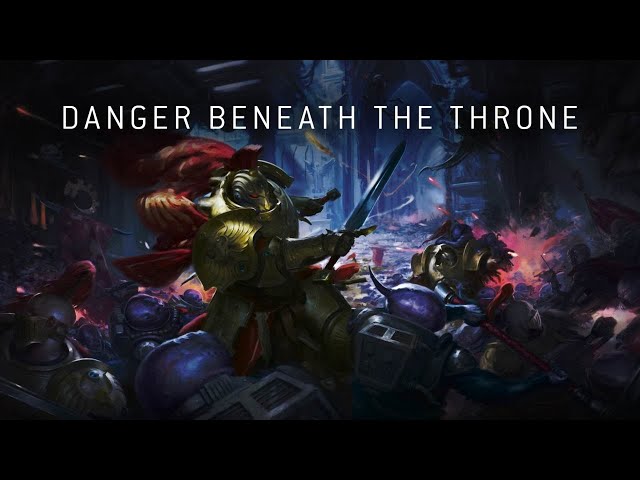 You can trawl through all things new 40k rules in our Warhammer 40k codex release dates guide – or get a primer on Warhammer 40k’s Chaos, Xenos, and Imperium factions.