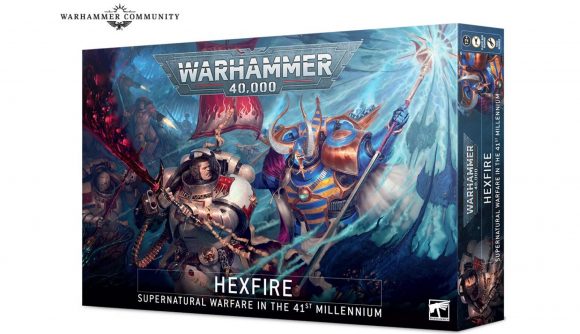 Warhammer 40k’s next themed, double-army ‘Battlebox’, between the psychic, daemon-hunting Grey Knights and the Egyptian-themed warp wizards of the Thousand Sons, has now been revealed as Hexfire: Supernatural Warfare in the 41st Millennium.

First teased in a Warhammer Fest livestream on May 7, then fully shown off in a Warhammer Community article on Monday, Hexfire includes a small force each for the Grey Knights and Thousand Sons factions, with each led by a brand new character miniature: Castellan Crowe for the knights of Titan, and the new Infernal Master character for the Chaos-serving sons of Prospero.

Along with a grand total of 29 miniatures (including a Nemesis Dreadknight), the box will be packing the new, 9th Edition codex datasheets for all the units in the box, as well as some bespoke Crusade rules themed around the ‘Battlebox’’s notional battle: a scrap over a world called Hexenfast. And you’ll need those datasheets, because the upcoming 9th edition Grey Knights and Thousand Sons codexes will not be out at the time this box drops; they’re still being delayed until “a little later on”.

Monday’s GW article gives no pricing or ETA on the Hexfire Battlebox release date either, but we’d place it after Kill Team: Octarius – so late August or September. 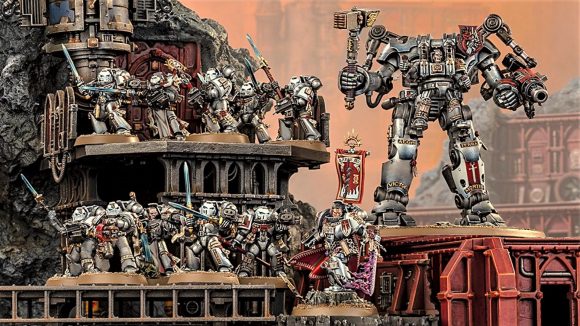 As for the box’s contents, here’s the roster for the Grey Knights: 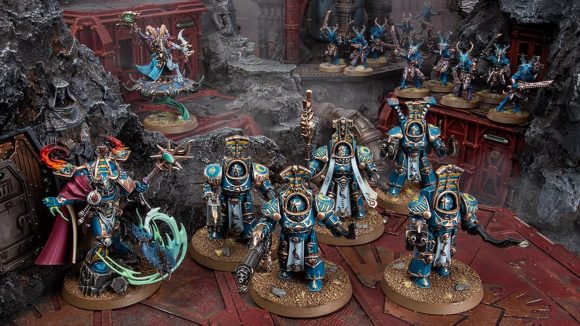 And, as for the warp sorcerers of the Thousand Sons, they’ll get: 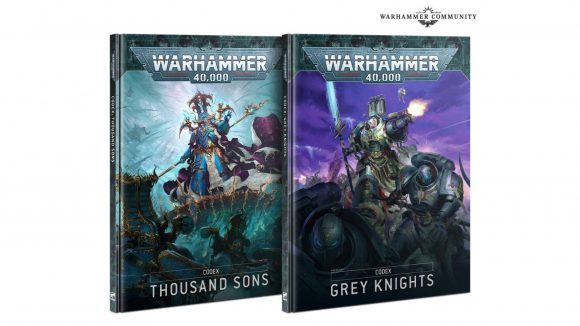 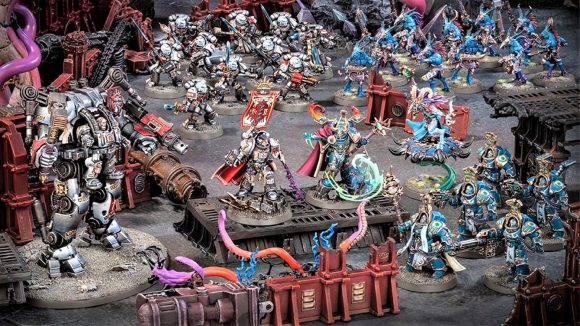 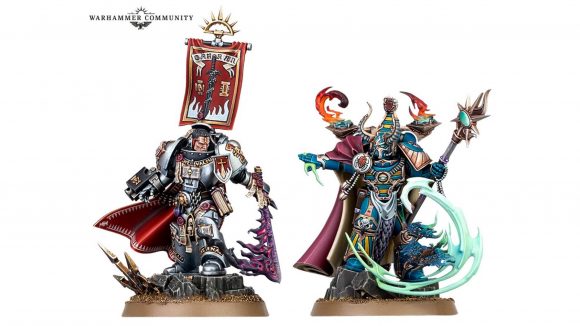 Or, if the magic-weaving, Tzeentch-worshipping Thousand Sons float your spaceship better, have a read of our Warhammer 40k Chaos factions guide.

Alternatively, leave the biggest battles behind and zoom into small-team clashes, with our guide to Kill Team: Octarius and the new edition of 40k’s skirmishing younger sibling.