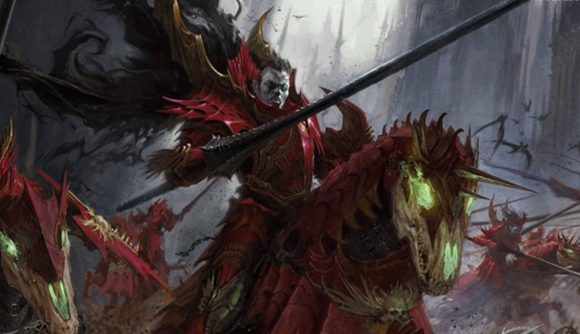 Age of Sigmar’s Legions of Nagash army is set to be retired, and replaced by the upcoming Soulblight Gravelords in the game’s Grand Alliance of Death faction. The news was revealed in a comment by the official Warhammer Age of Sigmar Facebook page yesterday, following a Warhammer Community post announcing the Soulblight’s battletome and first wave of minis will go up for pre-order this coming weekend.

Although this is the first confirmation from Games Workshop that the Legion is being retired for the Soulblights, the news may not come as a surprise to many. There’s much crossover between the two armies’ rosters, including the battleline Deathrattle Skeletons and Deadwalker Zombies. The Legions of Nagash battletome and its Skeleton Horde Start Collecting box have also been unavailable to purchase from Games Workshop’s online store page for several months, suggesting they were to be replaced.

Elsewhere in the post’s comment section, the Age of Sigmar Facebook page confirmed that, although the Legions of Nagash skeleton miniatures will be removed from the game’s range, they will still be usable in Soulblight Gravelord armies. Although not confirmed, it might also be reasonable to expect that the Legions’ Grave Guards, Black Knights, Wightlord, and other units in-keeping with the lore will transfer to the Soulblights. 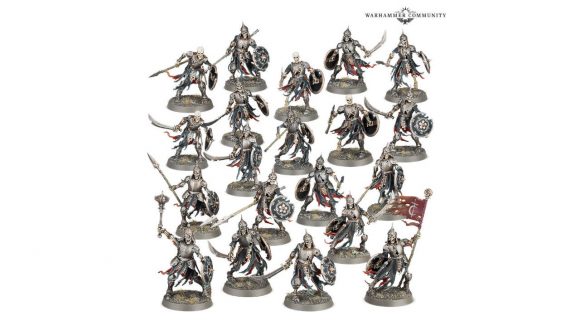 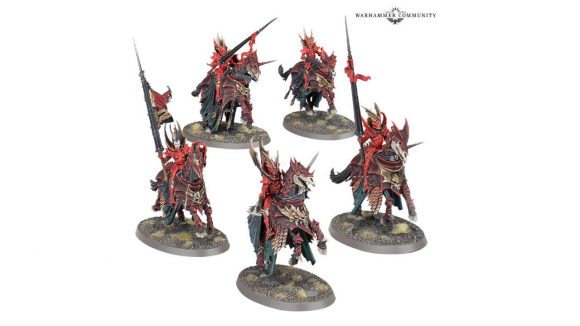 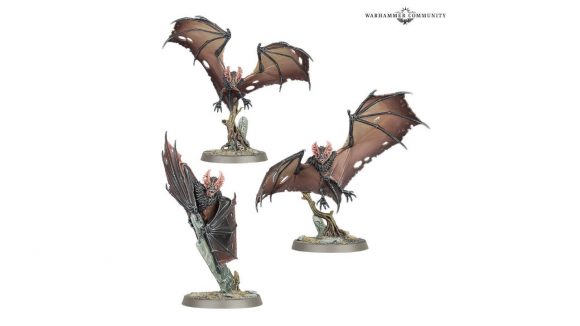 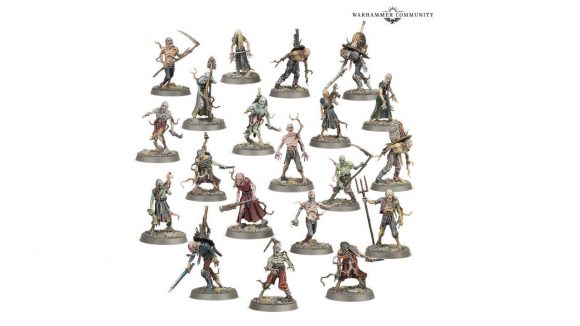 The original Warhammer Community announcement post also provided a glimpse of the Soulblights’ warscrolls (army-specific rules reference sheets), showing the vampiric army will be able to use Gravesites. This mechanic allows the commanding player to summon new units to the field mid-game, and has so far been exclusive to the Legions of Nagash army.

Six Soulblight miniature sets will go up for pre-order on Saturday May 15, alongside the army’s battletome, warscrolls, and faction dice. 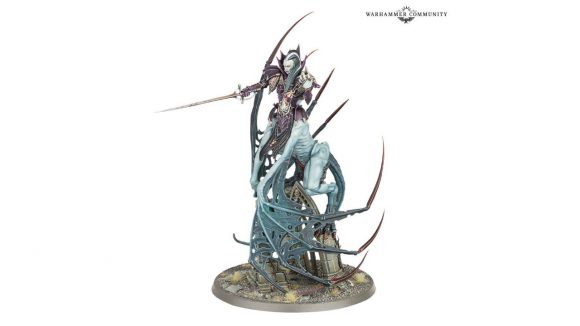 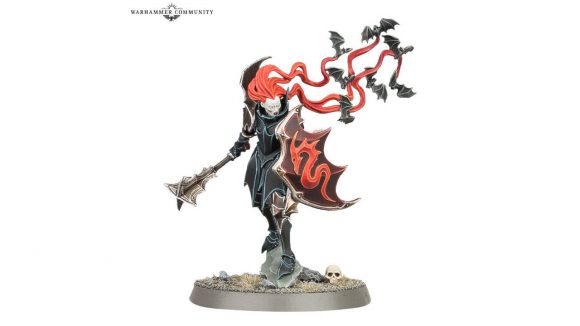 Among the miniatures are new kits for the Deathrattle Skeletons and Deadwalker Zombie battleline units, each with 20 minis, and various customisation options.

They’ll launch alongside the more elite Blood Knight cavalry and Fell Bets sets, a Vampire Lord unit, and the recently-revealed Lauka Vai character sculpt. As yet, there’s no word on when the other Soulblight minis, revealed during last week’s Warhammer Fest, will be released. 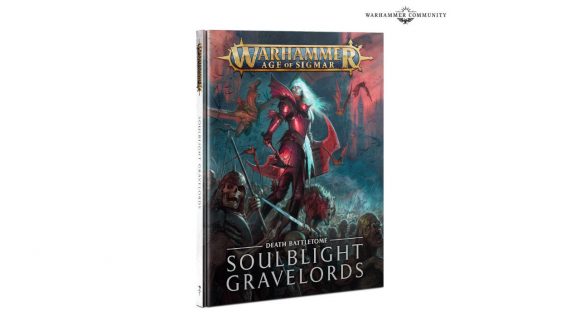 The Soulblight Gravelords Battletome includes the usual contents of rules, lore, and warscrolls necessary to play the vampiric force on the tabletop, and will be available to pre-order as an ebook, in hardback, or a limited edition soft-touch cover variant.

As with other army releases, a pack of Soulblight warscroll cards and factions dice will also be available in the wave of pre-orders. Prices for the new sets will be made available when they go live for pre-order.

Just getting started in the Mortal Realms? Read our Age of Sigmar armies guide to know where to begin.