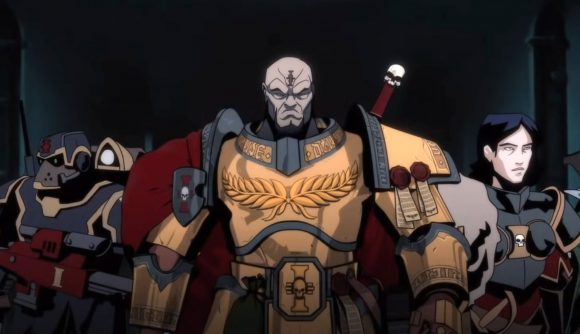 Warhammer Plus had a rocky launch. Between its scant content, delayed Age of Sigmar app integration, and gaps in its weekly animation schedule, the streaming service has been underwhelming for many. But if you’re still keen to see Space Marines and Stormcast Eternals prance around on the small screen you could be paid for the pleasure, as Games Workshop’s resident ‘IP reviewer’.

Listed on GW’s online jobs board, the role’s a little more involved than just sitting around watching new Warhammer animations. As the description outlines, it’s more a case of lore-checking upcoming releases to ensure every CGI model, every sound effect, every piece of music, and every other minor detail is authentic to the wider Warhammer universe. Apparently, even the “tone of a bellowed battlecry” has got to have that special Warhammer timbre to pass the Games Workshop sniff test.

But the bottom line is the same: someone is going to be paid to watch a lot of Warhammer animations all day, while peacocking their knowledge and critiquing every minor deviation from the game’s lore. This one is probably for the dedicated Warhammer fans who don’t mind becoming square-eyed while listening to the roar of a chainsword for the fiftieth time. We expect there’s quite a few of them around.

Sounds like the dream job for some people, and it’s certainly a strange one to put on your CV. No salary is listed, mind, but check it out here. 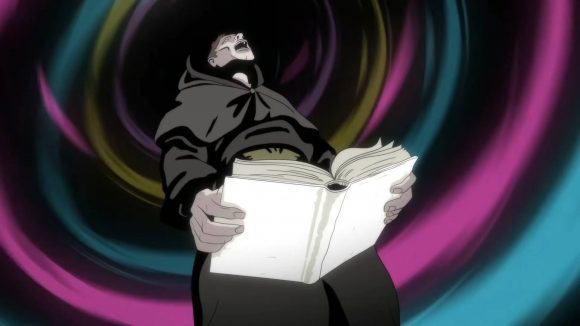 After launching at the end of August with little live content, Warhammer Plus is now looking a little less bare. Weekly content releases have added new Battle Report, Loremasters, and Citadel Colour Masterclass episodes, alongside more episodes for its Angels of Death and Hammer and Bolter animated shows.

It’s still not overflowing with content, however. None of the other nine animated series that were teased before launch have released yet, and Angels of Death has already stopped for a mid-series break. Hammer and Bolter, meanwhile, only received its fourth episode last week.

You might not be looking for a change of career right now, but maybe you are looking for a new box set to dig into? Read our review of the recently released Black Templars Army Set – we reckon it’s a cracking return to form for the long-forgotten crusaders.