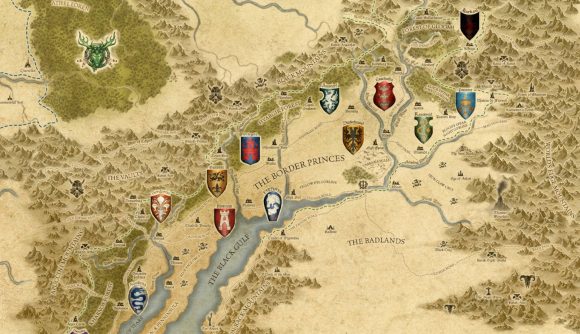 Following the reveal of Grand Cathay last month, Games Workshop has released another tease for Warhammer: The Old World, the upcoming resurrection of its Warhammer Fantasy Battles miniatures game. In a Warhammer Community article posted yesterday, a new segment of The Old World map has been revealed, giving us a glimpse of the Border Princes.

A lesser-known region of The Old World, the Border Princes lies south of the larger kingdoms of The Empire, Bretonnia, and Kislev. It’s described as a patchwork of smaller Human kingdoms that frequently change hands during the power struggles of despotic leaders and exiled nobles. It’s a shifting land that’s home to outcast rulers from across the Old World.

Given that, you’re unlikely to recognise any of the factions occupying the area, which are all smaller forces in the Warhammer lore. A region that was left largely vacant and undeveloped in the days of Warhammer Fantasy Battle, GW says it fleshed out the area for The Old World, but didn’t want to “over-describe” it so as not to ruin its potential as a malleable sandbox setting for players’ campaigns and stories.

How that will play out on the tabletop, we’re yet to see. There’s no word yet as to what form the fractured Border Princes will take in-game – whether it will be represented by a single faction; if each kingdom will be its own subfaction – but the post does complete another segment of Old World’s map. 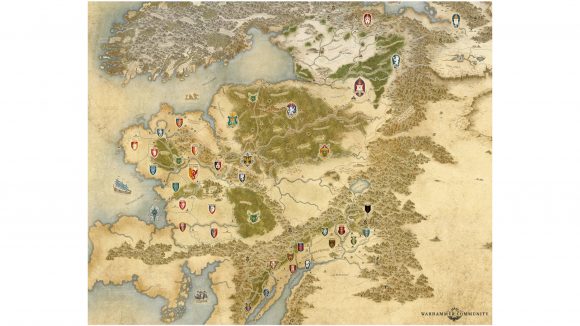 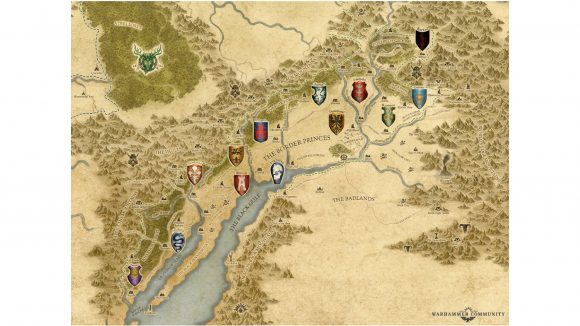 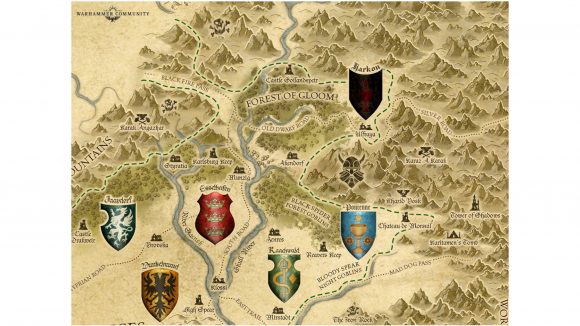 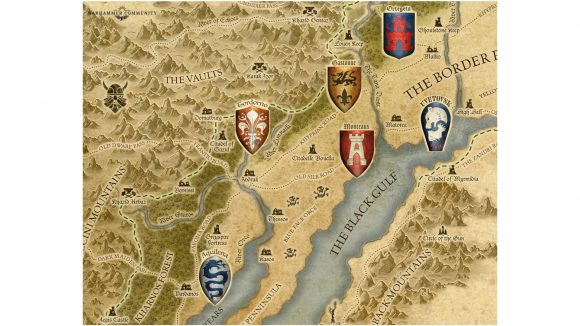 Look closely at that map and you’ll spot some signs of Orcs and Dwarfs in the area. It’s already been confirmed that Orcs will be making their way to the game, but this is the first we’ve seen of large Dwarfen settlements. Now we’ll just need to wait and see what Dwarfen factions are announced.

Keep up to date with all the latest Old World factions, map reveals, and release date news with our Warhammer: The Old World guide. Or, if you’ve left behind the World-That-Was, check out our Age of Sigmar armies guide for a taste of the Mortal Realms.