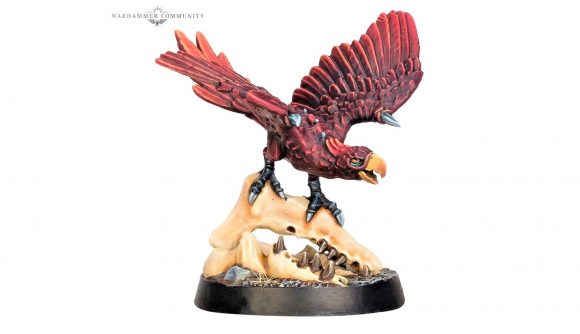 Warhammer Underworlds, the competitive small-team skirmish sibling to Age of Sigmar, will get two new warbands (one of which includes a parrot miniature)  and another new core set between now and July 2022, according to a new release roadmap announced via Warhammer Community on Thursday. The game had previously been getting a fresh core set just once a year, in the Autumn.

After the release of Warhammer Underworlds: Harrowdeep – the core set for the game’s fifth season, which goes to pre-order this Saturday – GW says there are two new warbands coming, each including a pre-constructed card deck for the game’s new ‘Rivals’ mode, in addition to the usual card selection. GW plans to drop one in Q1 (January, February, and March) of 2022 – then, in Q2 (April, May, and June) it’s promised not only a second new warband, but another full core set, containing two  warbands of its own. In previous ‘seasons’ of the game, core sets were released annually, with new warband release dates sprinkled in between. How, or if, the changes may shake up the competitive meta remains to be seen.

The first warband release looks to be pirate-themed, hence the inclusion of the above, magnificent red-breasted parrot. Beautiful plumage. We don’t like the look of those mid-wing claws, though.

The only clue we have to the second warband, on the way in early 2022, is an image of blue lightning against a night sky in Thursday’s article. The most obvious implication  is Stormcast Eternals,  but, since they star in the Harrowdeep box set, it seems unlikely. Watch that space, then… 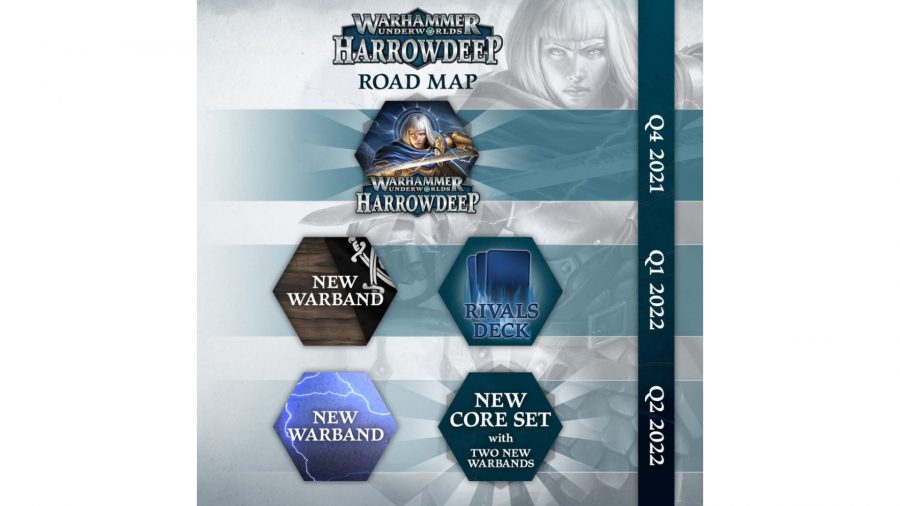 The Harrowdeep box set was announced during GW’s Gen Con reveals last month, as the kick-off to Underworlds’ next (now apparently six-month-long) competitive season – following on the heels of Shadespire, Nightvault, Beastgrave, and, most recently, Direchasm. 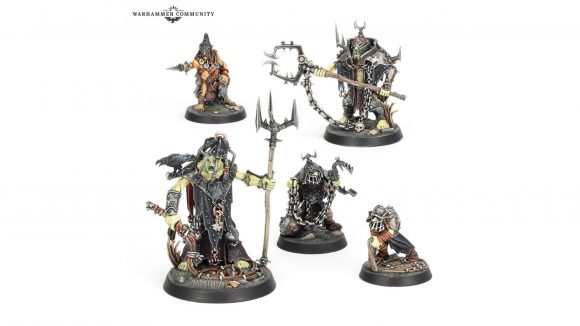 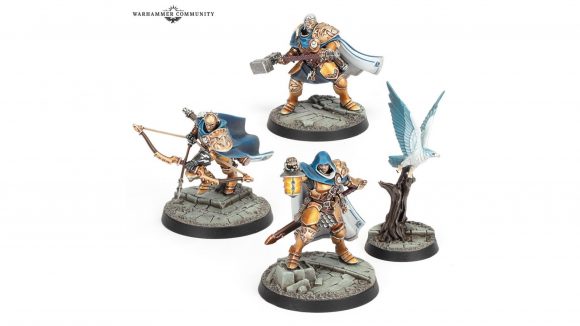 Want to get to grips with the factions warring in the Warhammer Underworlds? Check out our guide to Age of Sigmar armies.