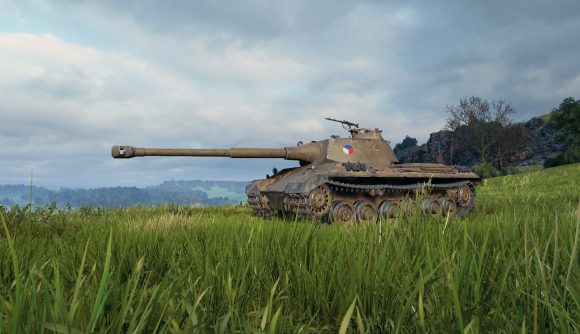 Wargaming, the game studio behind World of Tanks and World of Warships, is to step away from all its operations in both Russia and Belarus, and is shutting down its current headquarters in the Belarussian capital Minsk, it announced on Monday.

“The company has decided it will not own or operate any businesses in Russia and Belarus and will leave both countries,” Wargaming said in a statement across its various online channels on Monday. “Effective March 31 the company transferred its live games business in Russia and Belarus to local management of Lesta Studio that is no longer affiliated with Wargaming,” it added, claiming Wargaming “will not profit from this process either today or going forward” but rather expected to “suffer substantial losses as a direct result of this decision”.

Though the full impact of the move on Wargaming’s staff isn’t confirmed, the studio’s press statement suggests job losses are expected, claiming the firm will “be providing as much severance and support as possible to our employees affected by the change”.

Wargaming says its “live products” – presumably including World of Tanks and World of Warships, their respective ‘Blitz’ variants,  and console editions – will still be available in Russia and Belarus “during the transition period”.

However, there’s no mention in the statement of how long that transition period will last, and it’s not yet clear how – or if – new owner Lesta Studio will continue to offer the games in future without Wargaming’s support. 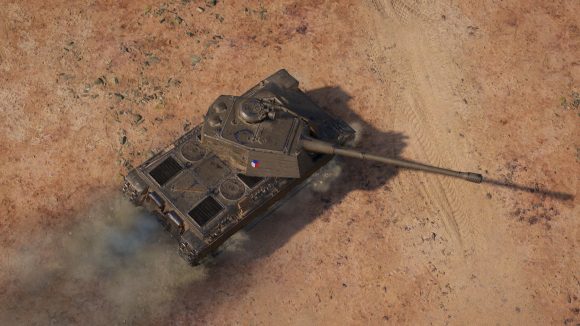 “Despite the magnitude of this decision, we as a company are confident in the future of our business and are committed to delivering quality games to our players,” Wargaming said in its official statement.

Wargaming – as a firm historically based in Russia-allied Belarus, with a vast Russian player base for live service war games like World of Tanks –  has faced increased public scrutiny ever since Russia invaded Ukraine at the end of February.

The company’s decision to abandon its Minsk HQ studio and spin off operations in its ‘home’ markets comes after it announced it had sacked its Creative Director for making pro-Russia statements online, and faced impassioned calls from a former WoT dev to use in-game communication channels to tell Russians the extent of their armed forces’ violence in Ukraine.

If you would like to support Ukraine yourself, you can donate to UNICEF, Doctors Without Borders, and Voices of Children at those links.