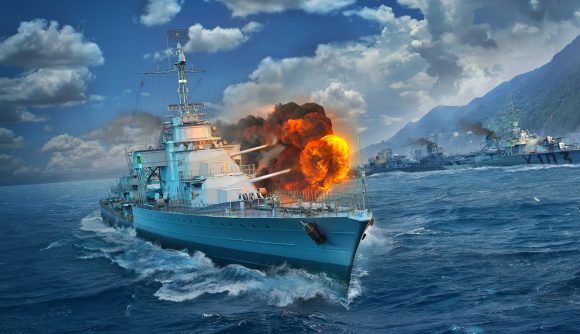 If the prospect of battling for naval supremacy in historically-reverent ships sparks within you some long-forgotten hankering for seafaring combat, World of Warships developer Wargaming has a new offer that might appeal. Sign up for the free-to-play, naval skirmishing MMO using this promo link and receive a bundle of free goodies to kickstart your maritime jousting.

Signing up for an account is free, and will hand you some instant rewards, so you can take the edge over your aquatic competitors. Among these is the Nassau German Battleship. A Tier III battleship sporting tough armour capable of deflecting incoming shells, a faster reload speed than any other battleship at its tier, and a powerful second battery that will make quick work of any light-armoured ships, even at long range. It's an effective beginner battleship that’s easy to play and a menace on the battlefield.

You’ll also receive 500 doubloons, World of Warships’ premium currency, used to purchase special consumables, buy new camouflages, recruit and retrain Commanders, and more. A chunky 2,000,000 credits will also be added to your account. The game’s primary currency, credits are used to unlock ships on the tech tree, purchase upgrades, and service your damaged ships after battle.

Only new players will be able to take advantage of this offer, so anyone that already has a World of Warships account unfortunately won’t be able to claim the freebies. The offer will be live until December 31. 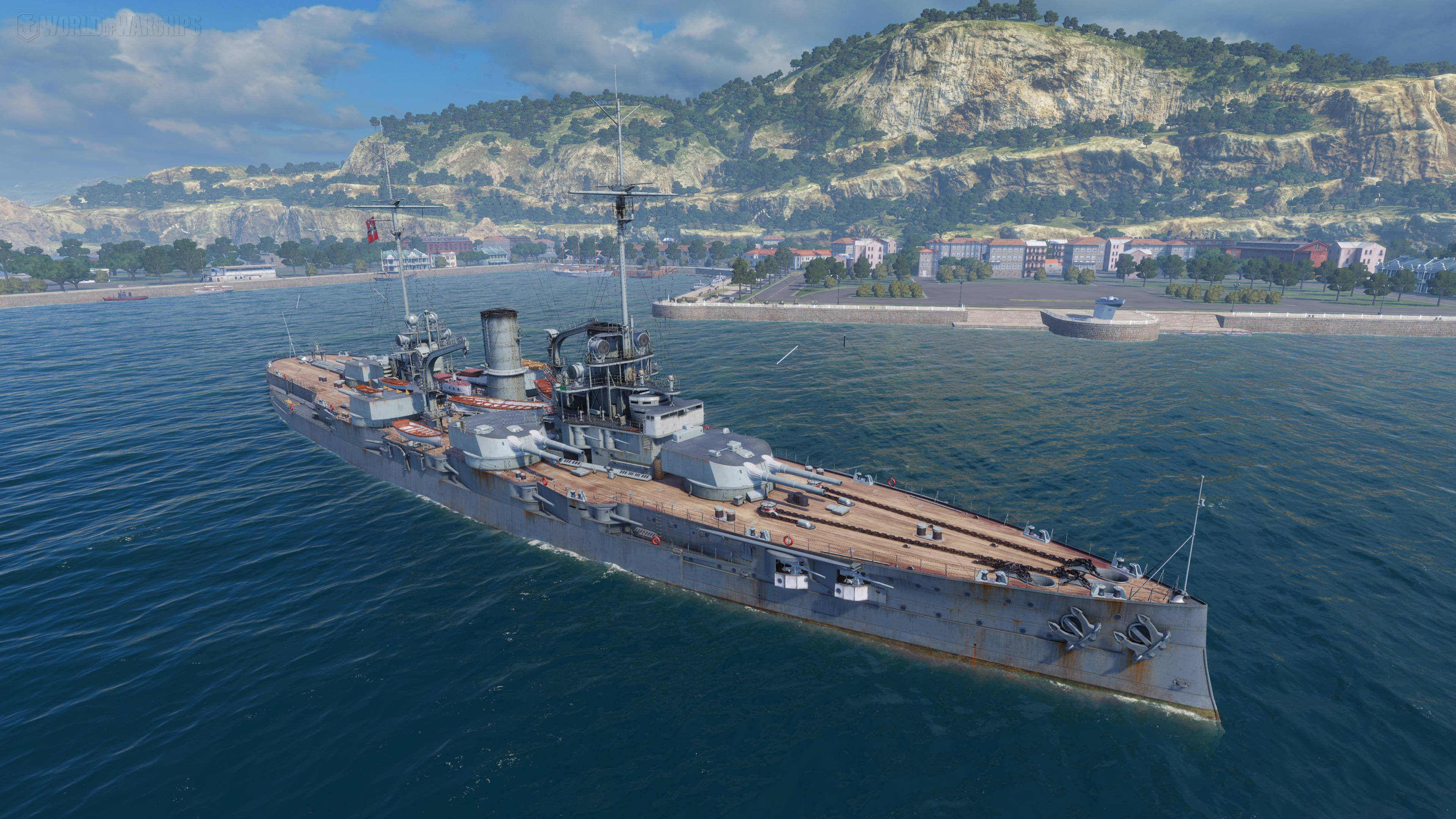 Follow this link to create a free account and claim the goodies, which will automatically appear in your account once you log into the game. You’ll be sending enemy vessels to the ocean floor in no time.

If a hardened battleship isn’t enough to supplement your seafaring combat, read our guide to the best World of Warships mods, to optimise your naval skirmishing through advanced crosshairs, overhauled minimaps, adjusted radars, and beyond.