Looking to build a YuGiOh deck? A wise choice, and the start of your path towards becoming the greatest duellist who ever lived. Or number one among your circle of friends and fellow trading card game enthusiasts, at least.

For over two decades, YuGiOh has been providing anime-inflected tabletop fun. Since the glory days of the Dark Magician and Blue Eyes White Dragon, building a deck to mirror your favourite YuGiOh character has remained distinctly satisfying. What’s even better is finding a clever way to improve on one of the standard archetypes, injecting your personality into a common stratagem to make it your own.

In order to get you on your way, this handy guide covers all the basics in YuGiOh deck-building. We’ll go through card limits, official rules, terminology, and things to keep in mind as you approach your first duel. We’re aiming for newcomers here, but latent players could find the refresher handy – we want everyone to enjoy card gaming as easily as possible. While you’re here, you might also enjoy our primers on how to build a Pokemon TCG deck, and how to build a Magic: The Gathering deck.

For now, though, Yugi Muto fans, here’s what you need to know to get started.

How to build a YuGiOh deck: 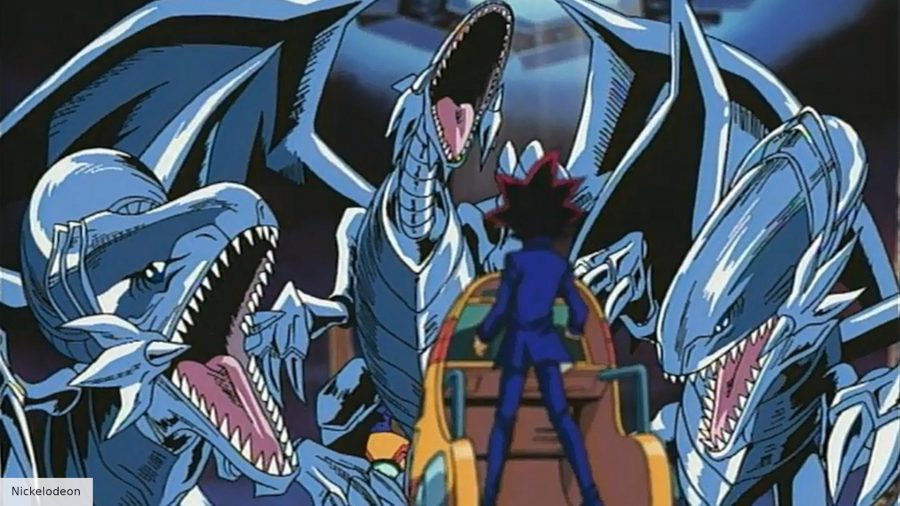 What YuGiOh cards go into a deck?

Before we get into the nitty-gritty, there are a few things you need to know. Every YuGiOh deck has to have a minimum of 40 cards, with a maximum of 60. This number does not include the contents of the optional Side Deck or Extra Deck, each of which have a limit of 15 cards. You can have three of any one card across your Main Deck, Side Deck, and Extra Deck, presuming it isn’t limited (or forbidden) on the Yugioh banlist.

Decks are a mix of monster, spell, and trap cards

Each deck is made up of a mix of monster, spell, and trap cards. The ratios are up to you, depending on what your overall game plan is. Some archetypes – YuGiOh’s version of a deck ‘type’ or ‘colour’ – demand more monsters and spells, like Fusion, while others might lean toward traps. It all varies, but you should always be mindful of how many of each you have – it’s preferable to stay closer to 40 overall to maximise odds for drawing those lynchpin cards. 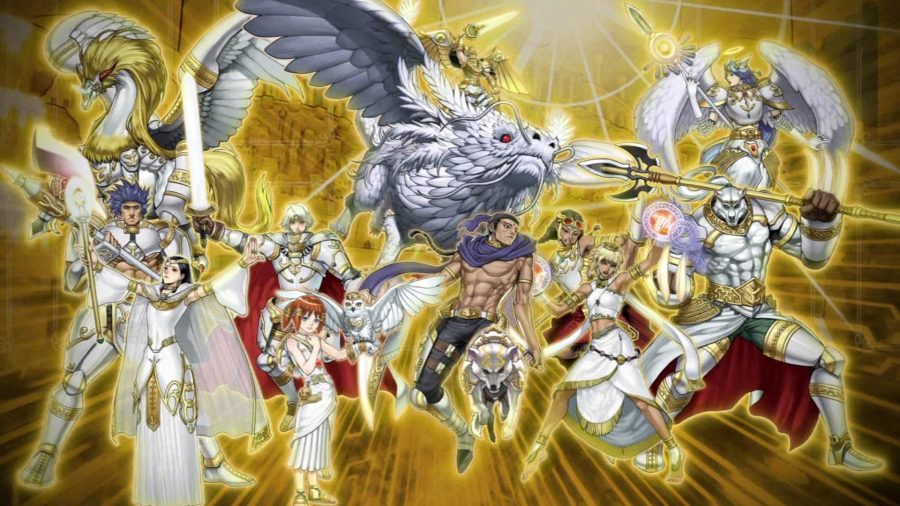 What are YuGiOh archetypes?

YuGiOh Archetypes are themes around which decks are built. They are a set of cards – monster, spell, and trap – linked either explicitly by name or through terminology in their description, that support and build on each other. Every card in Lightsworn, for instance, contains that word somewhere between the title or effect.

Big players: These are the best YuGiOh characters

Back in YuGiOh’s early years, this wasn’t such a concern. The primary goal was to get out a powerful monster, and deal intense damage. That’s still broadly what most players aim for, but, since then, the game’s evolved to let players get more granular with their ideas. You don’t need an archetype, but you’ll want one if you’d like to have a shot in any tournaments, and the experimentation is a large part of the YuGiOh’s long term attraction. 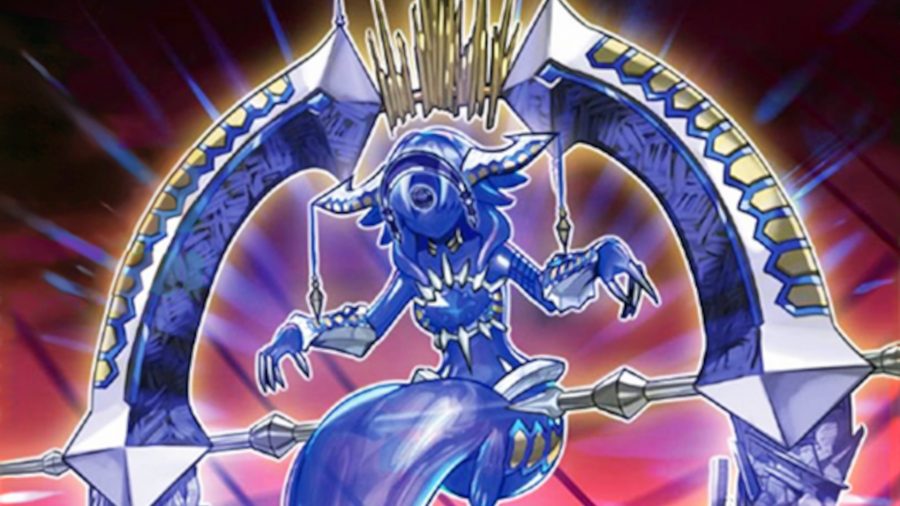 How many monster, spell, or trap cards should my YuGiOh deck have?

How many Seto Kaiba memes are there? This is a question that’s highly subjective, depending on what kind of deck you want to build. Some archetypes have fewer monsters and more spells or traps. Perhaps you enjoy leading your opponent into an irritating tripwire, or you fancy yourself more of the brute force kind.

Many popular archetypes have long histories in the anime series. Blue-Eyes White Dragon and Dark Magician have both been expanded with robust supporting sets, and you can build powerful decks around the Exodia and Egyptian God cards too. Plenty of choice for some nostalgia with your TCG!

That all said, half-and-half between monsters and non-monsters is a good starting point. With a 40 card deck, aim for 16 to 24 monsters, with the remainder being spells and traps. Keep an eye on your lower level monsters – to make sure you have a healthy amount for sacrificing to get your level-5 and up behemoths – and effects monsters, to make sure you aren’t handicapping yourself with some goblin or other that’s hard to handle.

Keep it simple to start with: pick a couple of meaty beasts that have huge effects or attack power, and work around getting them out and maximising their strength. Once you see how a deck operates on this baseline level, start mixing it up, and toying with what an archetype can do. Mix-and-match and see what happens! 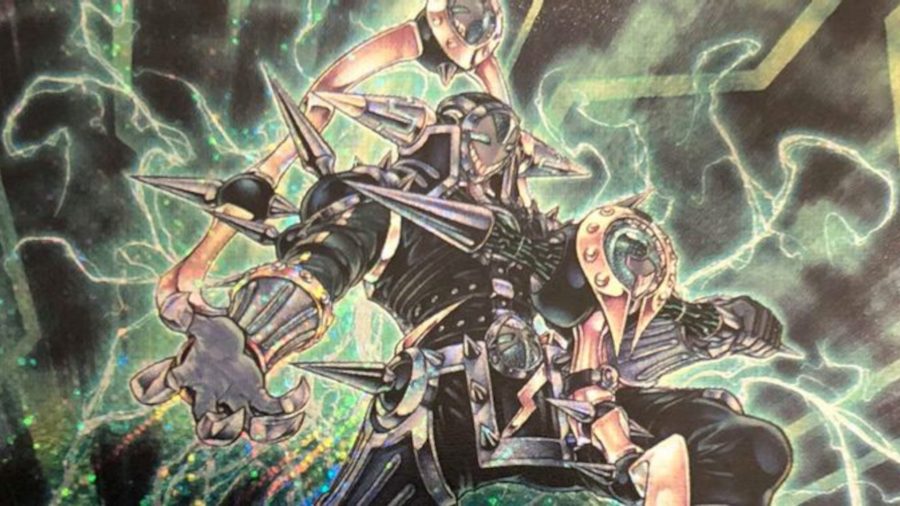 What are YuGiOh Side Decks and Extra Decks?

Side Decks and Extra Decks are complementary cards to your main deck.

Extra Decks are for monsters that depend on certain effects and spells before entering the field. They house Fusion, Xyz, Synchro, Link, and Pendulum monsters. Time was, this was just your ‘Fusion deck’, but the arrival of several other methods of amalgamation and special summoning meant it required a rebrand.

Digital duels: These are the best YuGiOh games

The Side Deck only comes into play if you fancy trying your hand at an officially sanctioned competition. This is 15 cards you can swap into your main deck between rounds if you’re at a formal tournament. You and your opponent have to reveal what these 15 cards are at the start of every match, and you’re under no obligation to use them if you don’t want to.

Many players do find uses for them – Side Decks are incredibly handy for building alternative ideas into your deck, depending on what comes at you. They’re a plan B for when the armour in your punchy dragon deck falters, or your elaborate Synchro is just too slow for a particular opposing playstyle. 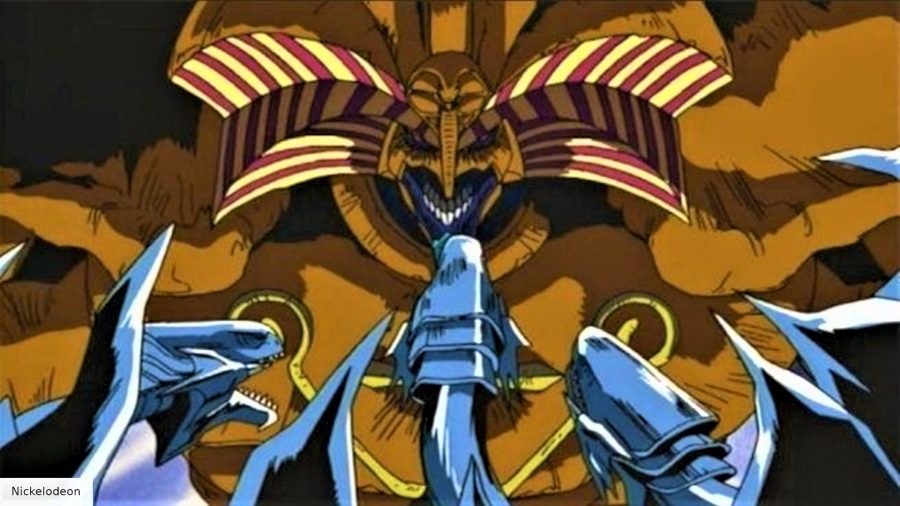 Are there banned YuGiOh cards?

There are banned and limited YuGiOh cards, and it’s an evolving list. Cards that are outright not allowed to be used in official play under any circumstances are on the forbidden list. Some cards aren’t banned, just limited, allowing you to have one of them among your Main Deck, Side Deck, and Extra Deck.

Then there’s semi-limited cards, of which you can have two. The list changes regularly, so keep an eye on our YuGiOh banlist to see what’s currently forbidden or limited.

Anthony is a sci-fi fan keen on most flavours of tabletop gaming. He'll try any TCG once, and loves a good RPG session. Black and Green are his Magic: The Gathering colours. Recommend him metal-themed board games.