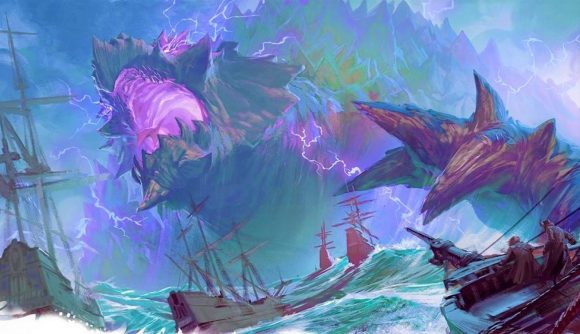 The starter set was announced in the press release alongside other upcoming 2022 releases from Wizards of the Coast – including Critical Role sourcebook Call of the Nethderdeep, a Magic: The Gathering set booster for Streets of New Capenna, and MtG’s Commander Legends: Battle for Baldur’s Gate. Although there is no release date included for Dragons of Stormwreck Isle, its inclusion in the press release implies that it will be released at some point this year.

At this time, there has been no official announcement on the Dungeons and Dragons website. A representative from Wizards of the Coast told Wargamer that the company has no further information to add at this time.

Dragons of Stormwreck Isle is markedly more expensive than the current starter set for D&D 5E, which you can pick up on Amazon for under $20 (or £20).

There’s no concrete explanation for this price difference yet, although it may lead fans to speculate on what amount or kind of content the new starter kit will include.

Stormwreck Isle itself is not a well-known location in the world of D&D 5E. However, the name bears some slight similarity to a D&D 3.5E supplement known as Stormwrack – which focused on expanding the more aquatic part of the Dungeons and Dragons world. 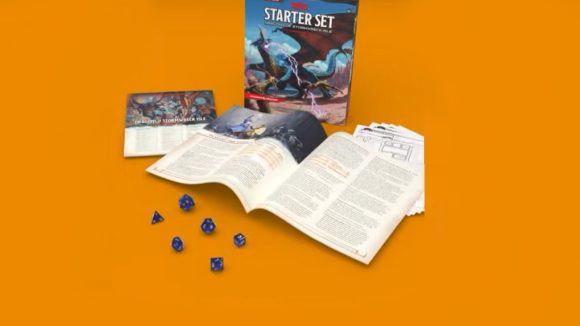 If you can’t get enough of the dragons in Dragons of Stormwreck Isle, this guide to the best D&D 5E dragons may wet your whistle. Additionally, here’s everything we know so far about the release of D&D 6E.