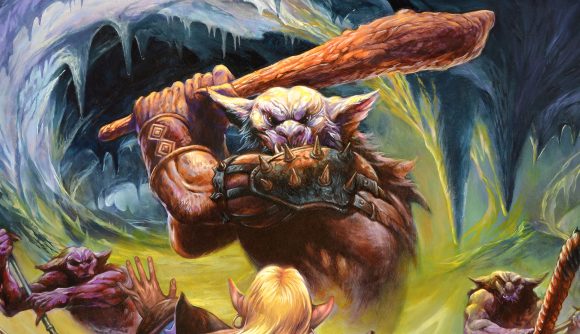 Following the reveal of Magic: The Gathering’s 2022 release schedule a few months ago, many MTG fans were excited to see the return of Commander Legends. Coming in the second quarter of next year, Battle for Baldur’s Gate will reintroduce the Commander-oriented set format, although its D&D theme has left some players disappointed. Yesterday, Magic: The Gathering head designer Mark Rosewater explained the choice of setting.

Told on his personal blog by one MTG fan that they would be deliberately avoiding the next Commander Legends set because it wasn’t themed to the Magic Multiverse, Rosewater said Battle for Baldur’s Gate was deliberately experimental, and is being used by the MTG design team to test the waters for future crossover releases.

“One of the reasons we’re doing Commander Legends as a D&D themed set is to figure out when and how to use other IPs on sets,” Rosewater said. “Whether a lot of people feel the way you do or the opposite is true, we’ll learn something important.”

His comments suggest that the future implementation of MTG crossover sets is still very much up in the air. How and in what format non-Magic settings will be integrated into the game doesn’t appear to be concrete, and might change based on the success of upcoming crossover sets. 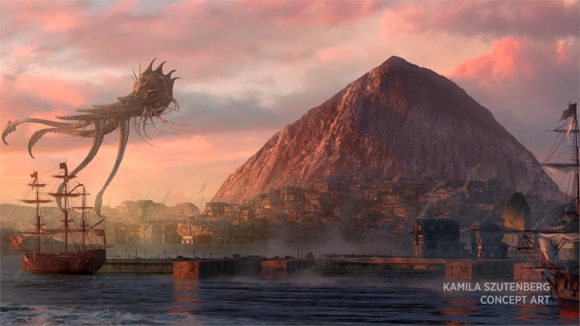 That might not be surprising given how few crossover sets have been released across MTG’s history. This year’s Adventures in the Forgotten Realms expansion was the first D&D-themed set for the trading card game, and while some non-Magic sets have been designed in the past, such as 2020’s Walking Dead Secret Lair drop, they’ve been few and far between.

That looks to change in the coming years, however. Next year will see the release of two Warhammer 40k Commander decks, alongside Fortnite and Street Fighter Secret Lair drops. A larger Lord of the Rings set is also coming in 2023, which is intended to be played in Modern and Historic formats.

For more Magic, check out the list of free MTG Arena codes to bag yourself some goodies, or, if you’re a complete beginner, read our guide on how to build a MTG deck.