Dungeons and Dragons 6th Edition (should that turn out to be its official title) is still  a few years off – and we’ve had no whiff of a specific D&D 6E release date – but, with September’s news that a new “evolution” of the game is definitely coming in 2024, the clock is now well and truly ticking down towards what will be, in some shape or form, a brand new edition of the world’s biggest tabletop roleplaying game.

In this guide, we’ll keep you updated on every key detail of the upcoming new version of D&D as we hear about it, including gameplay details, differences from D&D 5E, new sourcebooks, digital features – and, of course, our best guesses as to when we’ll see D&D 6E release.

Publisher Wizards of the Coast shared the news that a new version of D&D was already in the works during a livestream in its ‘D&D Celebration’ event in September 2021, confirming that it would launch in 2024 to mark the 50th anniversary of Dungeons and Dragons’ original launch in 1974 (and ten years since 5th Edition launched in 2014).

Beyond that, details are rather thin on the ground, for now – except that Wizards clearly states that all 5th Edition products will be “completely compatible” with the new version. It seems to point to something akin to D&D 3.5E, an evolutionary updated edition released in 2003. For now, though, we’ll trawl through the facts we have so far. 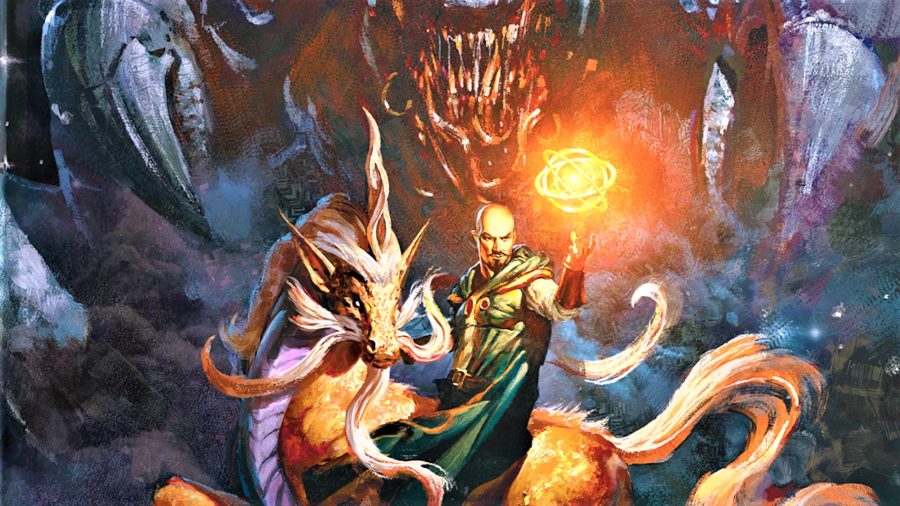 It pains us to say it, but, sadly, we really don’t have anything close to a specific D&D 6E release date yet.

What we do know is that the “next evolution” of D&D, as publisher Wizards of the Coast is calling it, is coming some time in 2024.

As to what, exactly, we’ll be seeing come out in 2024, to herald this “evolution”… well, all we know for certain so far is that we’re getting a completely new set of D&D core books – the essential texts that constitute the basic rules and fundamentals of the game. 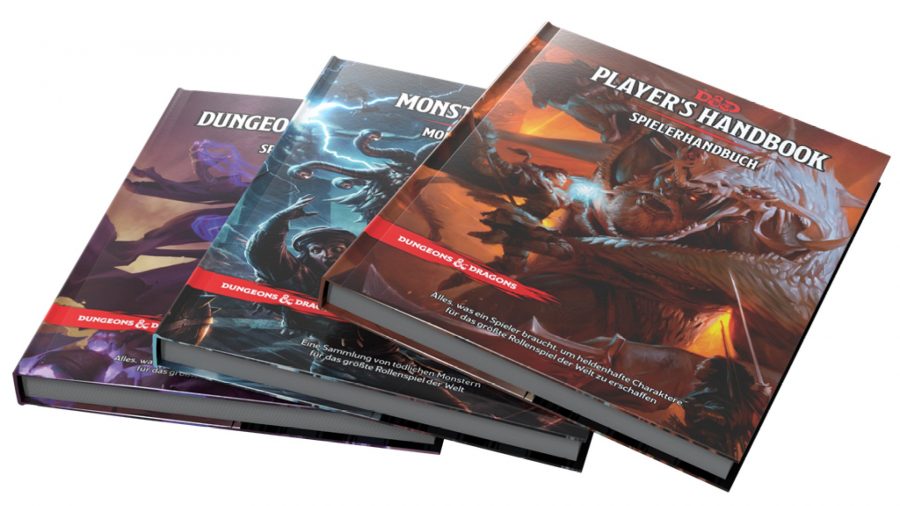 In September’s Celebration stream, D&D executive producer Ray Winninger confirmed that Wizards is creating “new versions of the core rulebooks”, which will be coming out in 2024 – and that the D&D team would have “plenty to say about these new books” when it came to next year (2022).

We don’t have any specifics, just yet, on what form these D&D 6E core books will take, or how they might differ from, or build upon, the D&D 5E Player’s Handbook, Dungeon Master’s Guide, and Monster Manual that we’re currently working with.

Still a class act: Read our full guide to all D&D 5E classes

However, Jeremy Crawford, principal rules designer for D&D, said on-stream that Monsters of the Multiverse (an expanded bestiary book to replace the Monster Manual) has been developed in conjunction not only with 2021’s 5E sourcebooks, like The Wild Beyond the Witchlight – but also with some still-secret products slated for release alongside the game’s new version in 2024. So that book may offer some clues as to what we can expect from the ‘next gen’ volumes.

Monsters of the Multiverse itself is coming out in January 2022, as part of the $170 Rules Expansion Gift Set, with a standalone release planned some time later in 2022. 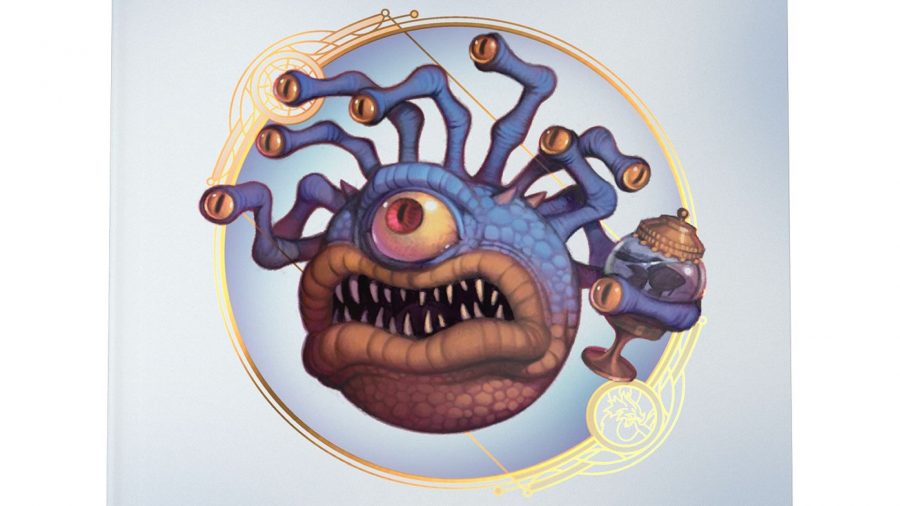 As of now, we know next to nothing about precisely how D&D 6E is going to revise, tweak, or adapt the current 5th Edition Dungeons and Dragons rules.

However, the two key points that Wizards has underlined so far are:

So, based on what’s been announced so far, we can expect something of a gradual process of semi-open rules development between now and 2024 – and a new edition that shares most of its fundamentals with 5E.

Based on the incremental changes to Wizards of the Coast’s rule-writing philosophy towards DnD races, it’s also fair to assume the “next evolution” of D&D will feature more moves towards divorcing racial origins from ‘crunch’ aspects of in-game mechanics.

For more specific auguries as to how our games will change after 2024’s releases, though, we’ll likely be waiting for Wizards to make further announcements next year. 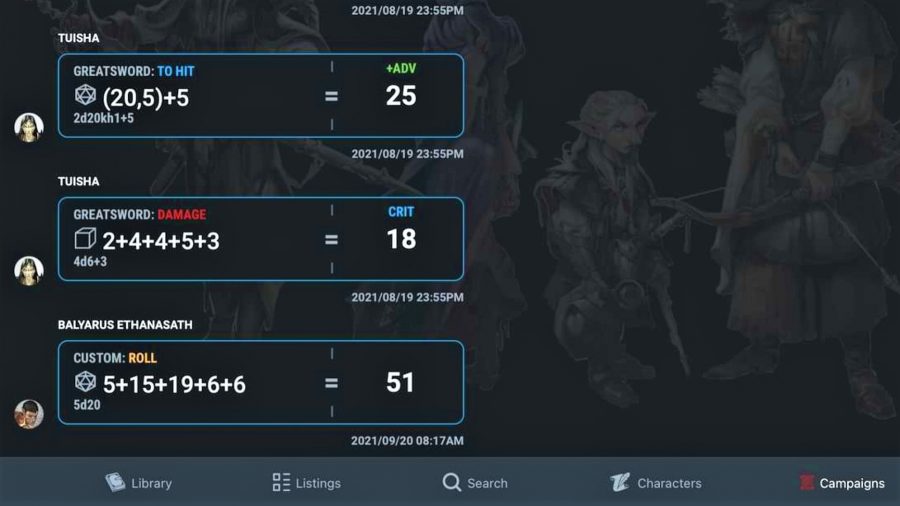 On September’s D&D Celebration stream, Winninger also hinted the new “evolution” of the game would feature “some cool new things we’re doing in the digital arena” that would bring “exciting new Dungeons and Dragons experiences”.

“Can you be more specific,” you ask? Well, aggravatingly, no, we can’t, because Winninger did not elaborate. But we’ve long been curious about what D&D’s next moves will be on the digital tabletop, so rest assured that we’ll keep this guide updated with every sniff of what these cryptic comments might refer to.

At a time when other tabletop RPG makers are scrambling to offer their own accessible, feature-rich online play environments to rival the D&D Beyond behemoth – Paizo’s Pathfinder is launching its own platform in early 2022 (at present Pathfinder Nexus is in early access), while Roll20 just keeps on growing – this is will surely be one of the key areas of D&D 6E news to keep an eye on.