There sure are a lot of spells in D&D. Even the humble Player’s Handbook contains a spell list that covers a bevvy of magical options, from classic fantasy cantrips to weird and wonderful arcane treats. But like all the best tabletop RPGs, D&D always has scope for more. One fan has created their own comprehensive elemental spellbook, adding an array of magic abilities that they think should have been in the game from the start.

The book is intended to provide an enhanced spell list that enables players to live out their elemental wizarding fantasies, and build new element-focused archetypes that go beyond the scope of official D&D content. As such, the majority of its spells are designed for Wizards and Sorcerors, although Druids and a couple of Unearthed Arcana classes (such as Inventor and Occultist) also get a few new tricks to learn.

In their original Reddit post, Kibbles said they felt the default D&D 5E spell list was incomplete, with lots of fire spells but few other elemental abilities. Their intention was to design a spell list that catered to all element types, and one that included “damaging spells for every element out there, to make your Ice Sorcerers or Wind Wizards.” 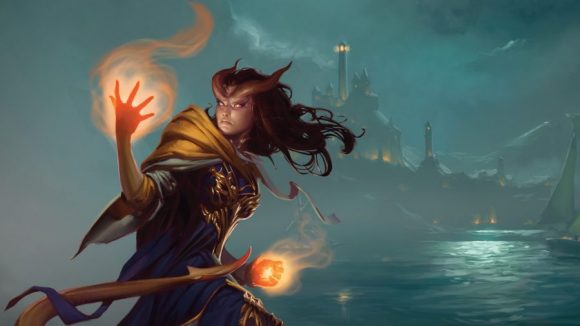 Kibbles also said that the new spells are “mostly” balanced, and pointed out their simplicity as a factor of their design. Most have been playtested for anywhere between six months to two weeks, in order to tweak balancing issues, while new spells were added along the way.

As for why they went about designing totally new spells rather than retheming existing fire-type abilities for the different elements, Kibbles says this simplified translation doesn’t work in practice. They found it robbed the “elemental nuance” of the spells, and was a poor substitute for a fully thematic spell list.

However, their list isn’t intended as a comprehensive repository of every possible elemental spell in D&D, rather as a go-to resource for magic users. Those looking to create a Wind Sorcer or Poison Mage can draw from the list for additional elemental abilities, rather than feeling meek next to their fire-type counterparts. 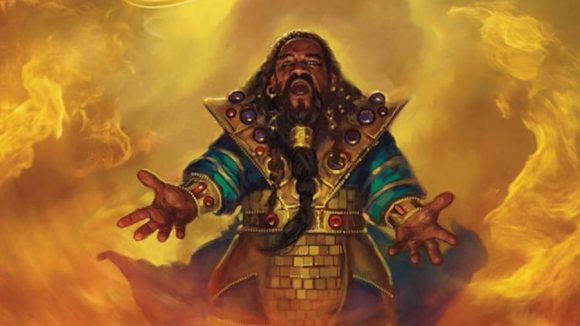 Kibbles’ Generic Spells book is available to download for free, and has also been made available (in the same Reddit post) as an add-on module for virtual tabletop platforms Fantasy Grounds and FoundryVTT.

Keen to expand your roleplaying potential? Read our Warlock 5E class guide to see where its magic might take you next, or have a gander at our Fighter 5E guide if you prefer melee.