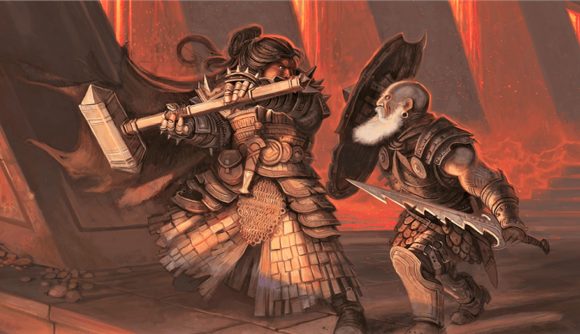 Dungeons and Dragons is coming to the television later this month in a new ‘actual play’ series. Titled Dungeons and Dragons: Invitation to Party, the weekly series will see a regular cast of comedians and figures of the tabletop RPG community play D&D live, in a similar vein to Critical Role and other livestreamed podcasts. The series will premiere on TV channel G4, and livestream on Twitch and YouTube on November 22.

Billed as the first actual play series to air on television, Invitation to Party will feature B. Dave Walters as its Dungeon Master, who has previously written the D&D comic book series A Darkened Wish and has appeared on several other actual play series. Joining him as players will be YouTuber and internet personality Kassem Gharaibeh, TV actor and writer Ify Nwadiwe, esports commentator Indiana Black, and actor Fiona Nova.

As well as portraying the usual roleplaying, exploration, and combat of D&D, Invitation to Party will also involve an element of audience participation. Viewers watching the show’s livestream on Twitch or Youtube will be able to vote on story beats, NPCs, and obstacles, directly influencing the show’s gameplay and progress.

Speaking to IGN, Walters said of his fellow cast members: “I think the most interesting thing is the broad spectrum of backgrounds and interests everyone brings to the table, and how that’s manifested not just in their character choices, but in how they embrace this new way of playing D&D.”

Alongside the show’s regular cast, a revolving slate of guest NPCs will also be popping up in the show, and players will reportedly be encouraged to step out from behind the table to improvise their interactions through live-action roleplay.

“This is going to be a very different take on the D&D we all know and love,” Walters added. “This show is going to be equal parts TTRPG, LARP, and improv – actually, reverse that: improv, TTRPG, and LARP!” 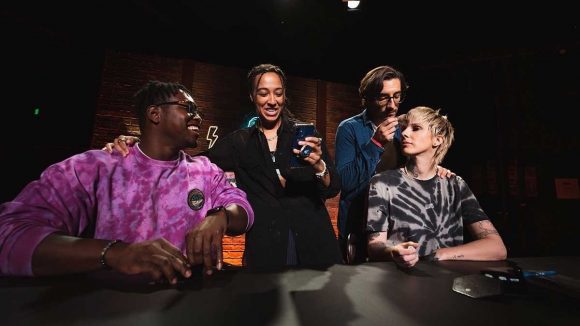 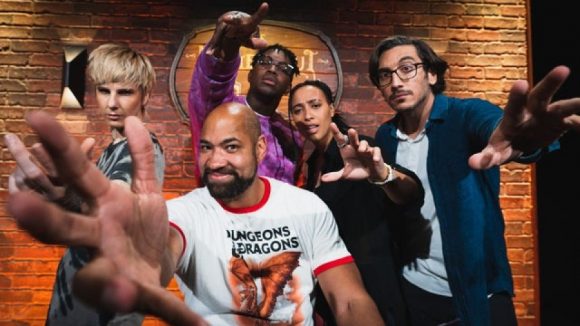 This isn’t the first time D&D publisher Wizards of the Coast has partnered with G4. Earlier this year, the firms produced a series of livestreams and actual play episodes in coordination with D&D Live, an internal showcase of upcoming D&D products and the game at large. Those episodes featured celebrities including Jack Black, Seth Green, Patton Oswalt, and Lauren Lapkus.

Dungeons & Dragons Present: Invitation Party will premiere on the official G4 YouTube and Twitch channels November 19, before broadcasting on the G4 television channel on November 22.

In preparation, read our rundown of all the D&D classes. Or, check out our guide on how to play Dungeons and Dragons if you’re a complete beginner.