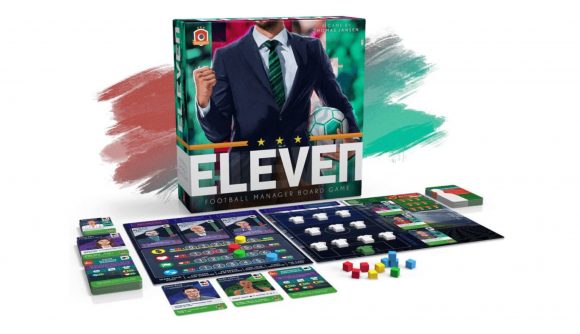 Grab your shin pads and learn the offside rule because you could soon be managing a football team on the tabletop. Published by Portal Games, Eleven: Football Manager Board Game is a competitive, economic strategy game for one to four players, and will launch for crowdfunding on Gamefound this September.

Revealed in a publisher blog post last Friday, the game looks to be inspired by the soccer management videogame series of the same name. You’ll manage a football club across a season, trying to grow it in size, rise up the league table, and convince the club board that you’re the best manager for the job.  It’s described by Portal Games as a “competitive” strategy game, in which players will manage their own team, and compete against one another across the league.

You’ll be governing your club’s finances, planning match tactics, transferring players, hiring staff, building a fan base, and investing in your club’s infrastructure. Through accumulating more cash, fans, and ‘team spirit’, you’ll be able to afford the best players and boost their performance during matches, while enhancing your home stadium with more stands, training grounds, lighting, and ads.

From the promo images available, it looks like gameplay will be split across a handful of boards that chart your team’s ranking in the league, and record its match strategy on a ‘tactics board’. There’s also several tokens and card decks on display, many of which show the faces of those who are likely your club’s staff and players. 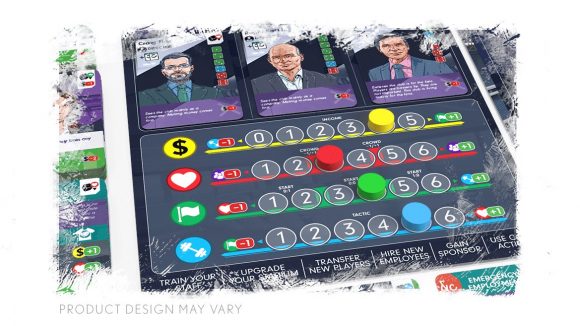 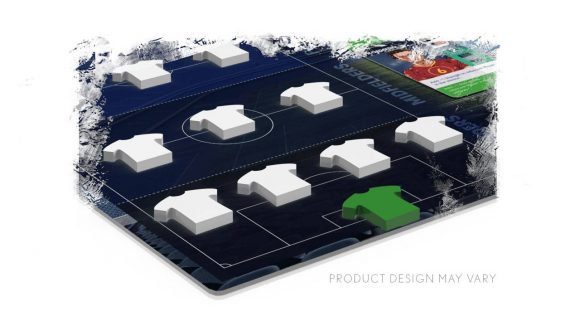 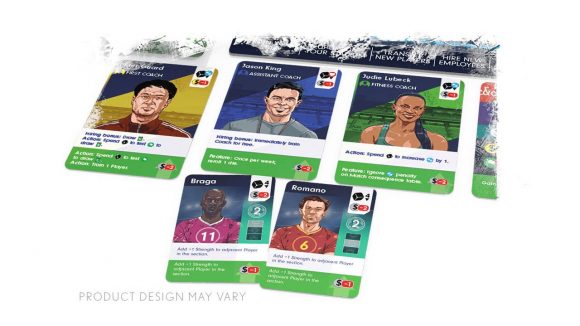 The game is pitched with a one- to two-hour playtime. It can also be played in a solo mode in which players face set challenges, such as saving the club from bankruptcy or relegation.

Portal Games gives a brief description of Eleven on its Gamefound page: “Eleven – this number of players you have on the pitch at any given time makes all the difference between being the best team and the worst.”

“But every team knows that to be the best in the league it takes a lot more – it takes an incredible manager. Eleven is an economic strategy game set in a world of sport.”

Portal Games has previously published several acclaimed board games, including punishing cooperative adventure game Robinson Crusoe: Adventures on the Cursed Island (which was re-released in a collector’s edition back in March), and hardcore sleuthing puzzle game Detective: A Modern Crime Board Game. 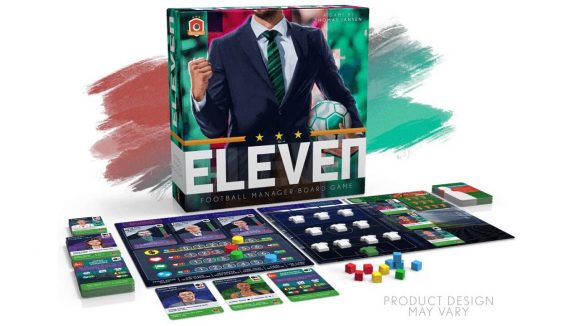 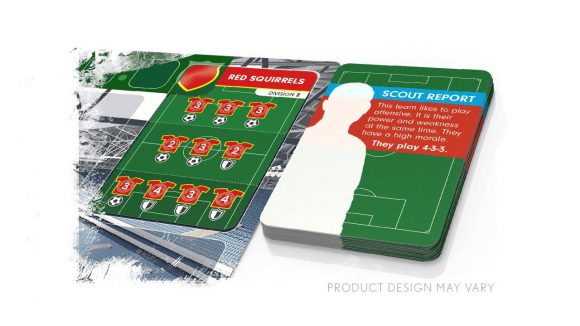 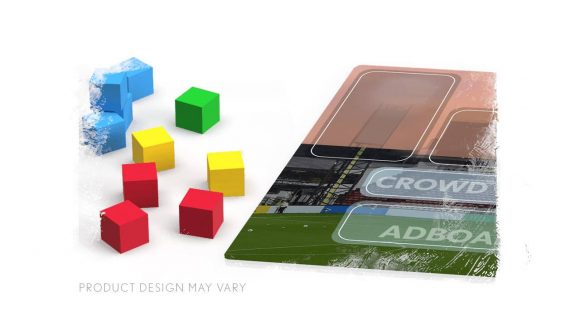 If you fancy adding some more tabletop games to your collection, read our guide to the best board games around. Or, if videogames are more your thing, did you know a Rainbow Six Siege board game is coming?