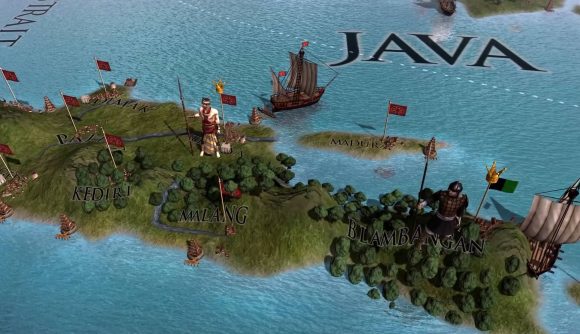 Europa Universalis 4’s Leviathan DLC and free Majapahit update released earlier this week, and have been met with much disappointment by fans of the grand-strategy game, who report a slew of technical issues and gameplay bugs introduced by the updates. Following a hotfix patch and accompanying statement from developer Paradox yesterday, EU4, at press time, has the lowest user rating of any game on Steam, with only 10% positive reviews.

Following the rollout of the expansion and update, players quickly compiled their issues and complaints in a huge bug report megathread on the EU4 subreddit, and an over-45-page release problem megathread on Paradox’s official forum. They complain of a host of gameplay bugs, newly-introduced balancing issues, missing features, UI glitches, and quality of life issues.

These include: settled provinces reverting back to unsettled status, decision lists not updating, horde governments possessing 100% instead of 1% missionary strength (allowing them to convert provinces to their religion at 100 times the intended speed), missing labels on the Sikhism religion interface, and slower game performance on the same hardware. 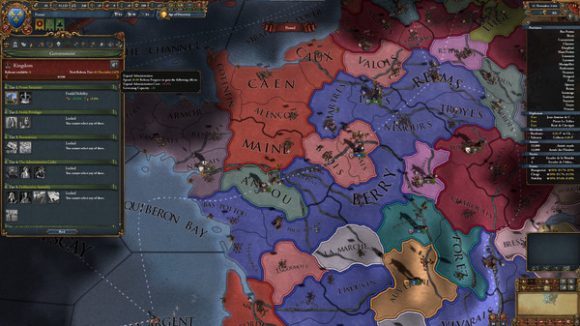 But some players are still reportedly facing bugs and a higher rate of crashes than they did before the update, and the hotfix has done little to assuage the anger and disappointment of fans. On Steam, the Leviathan DLC has an Overwhelmingly Negative user review rating, with only 10% of players giving a positive review score.

For context, that places Leviathan well below some of the most lambasted releases of recent years, including Flatout 3’s 14% positive review score, RollerCoaster Tycoon World’s 24%, and Stronghold 3 Gold’s 30%. 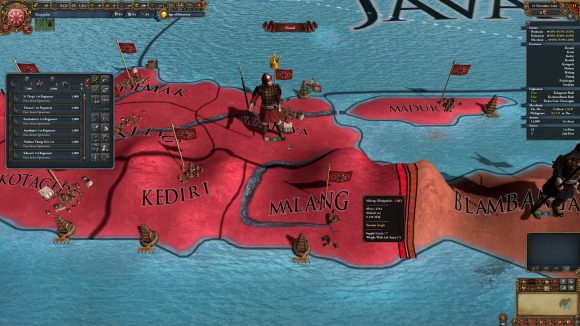 “We know that Leviathan and 1.31 Majapahit did not live up to the expectations you and we had set for this release. We’ve been hard at work getting the 1.31.1 hotfix out to you as soon as possible, and we feel confident that it will solve many of the most glaring issues that we have collected and identified. We have identified and corrected some issues in our production process based on learnings from this release and are taking concrete action – both to fix the existing issues and to ensure future releases meet the quality you expect.”

“1.31.1 is now available through Steam; it should be compatible with 1.30.0 saves (but we cannot guarantee this), and we have already begun work on 1.31.2 which will provide more updates in the near future.” 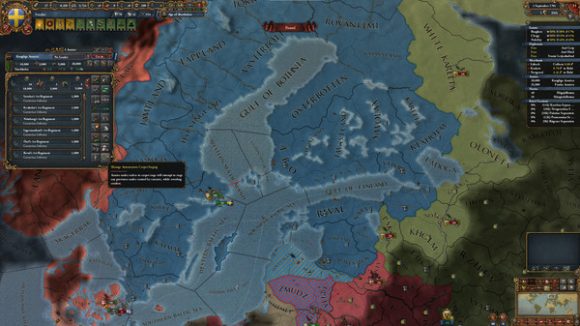 “We apologize if you haven’t been able to enjoy 1.31 and Leviathan the way we had hoped for, but we hope you’ll give it another look with these fixes in place. Our goal is for you to be able to enjoy it now, and for the foreseeable future.”

We’ll have to wait and see to what extend the 1.31.2 update fixes players’ issues, and maybe hope that the future planned expansions for EU4 aren’t released in the same state.