Nearly eight years after its release, early modern grand-strategy game Europa Universalis 4 is still getting new content. While the Southeast Asian-themed DLC Leviathan is releasing later this month, the upcoming expansion won’t be the game’s last. Publisher Paradox Interactive is set to continue developing expansions for the game, and is aiming to release another two this year.

Johan Andersson, studio manager of Paradox Tinto, a newly-created studio that took over the development of the series last year, tells Wargamer that there’s one thing on the game’s horizon: “more expansions.” Andersson says the studio plans to continue with the slew of updates and DLC that have been released for the game over its eight-year history. It will continue releasing expansions “for a while”, to flesh out parts of the game’s world map that have been overlooked, or given insufficient development time up to this point.

“There’s still parts of the world that we still want to look at” Andersson says about his team’s intentions for new content. “But they’re not on a similar level as [Leviathan].”

Don’t be expecting any gameplay additions or alterations akin to the recent Imperator 2.0 Marius update. Andersson says the development team is more focused on geographical changes – tweaking the game’s overlooked areas, and bringing them up to par with the more popular nations. 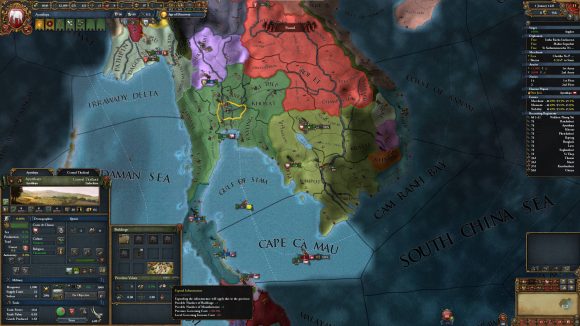 “I think the game doesn’t need any huge overhauls,” he says.

“It’s pretty fine. There will be gradual, small improvements to certain areas and zones,” he adds.

Andersson says the form of these upcoming expansions – whether they’ll be smaller unit packs, or larger DLC that bring significant mechanical changes to regions of the globe – is up in the air. The size of upcoming expansions is more likely to be influenced by the whims of the development team as they enter production, rather than any annual plan. 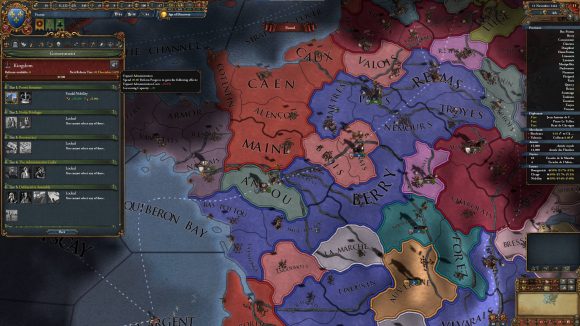 “We’ll know how big they are in a few months, or a month or so after Leviathan is out, when we are in the middle of the progress on the next one,” Andersson says.

“I don’t really plan super long ahead for EU stuff anymore. And it depends on what the team wants to do,” he adds.

Similarly, timelines and release dates for the upcoming expansions haven’t been planned, but Andersson hopes they will land sometime this year. 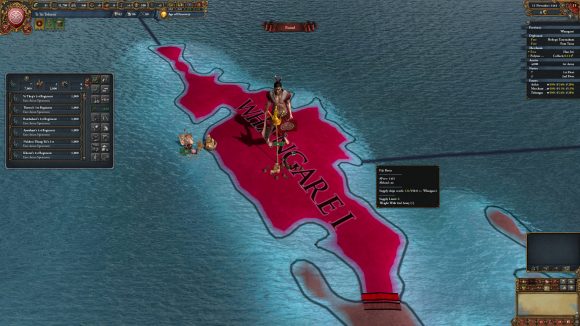 “I think, ideally, a grand strategy game should have two to three releases in a year,” he says.

“But I don’t know on this one, because I’m still building up a new studio, and a new team here. So I don’t know how quickly we can make the next one”.

Want to dig deeper? Read our interview with Andersson about Europa Universalis, looking into where the series has gone, where it’s at now, and where it might go in the future.

If you can’t wait for the new expansions, check out this whacky mod that gives assault rifles to your line infantry, or look into EU4’s new DLC subscription service to add new content to the game.