Europa Universalis 4 has become one of Paradox Interactive’s most beloved grand-strategy titles. Its early modern nation-building beautifully combines crunchy economic management, historical authenticity, and emergent storytelling within an impressively refined system. Players still flock to the game, eager to lead a budding nation into prosperity and political might.

And a bumper crop of DLC has kept EU4 afloat with new content. Its 17 expansions, a slew of free updates, and a recently released DLC subscription service have dramatically altered the way the game is played. With far-reaching mechanical updates and hyper-focused tweaks, the current iteration of EU4 stands apart from its vanilla version.

But despite the near-constant flow of additional content, EU4 is starting to show its age. Released back in 2013, its gaudy map can’t hold a candle to the pristine, 3D visuals of Crusader Kings 3, and its nation-building doesn’t compete with the meticulousness of Hearts of Iron 4. There’ll always be more nations to add, cultures to tweak, and immersion packs to release, but eager fans are concerned with a more pressing question – when can we expect Europa Universalis 5?

Scouring every nook of the internet, and reading every Paradox forum post, we’ll update this guide with all the latest Europa Universalis 5 information as it comes. This is what we know so far. 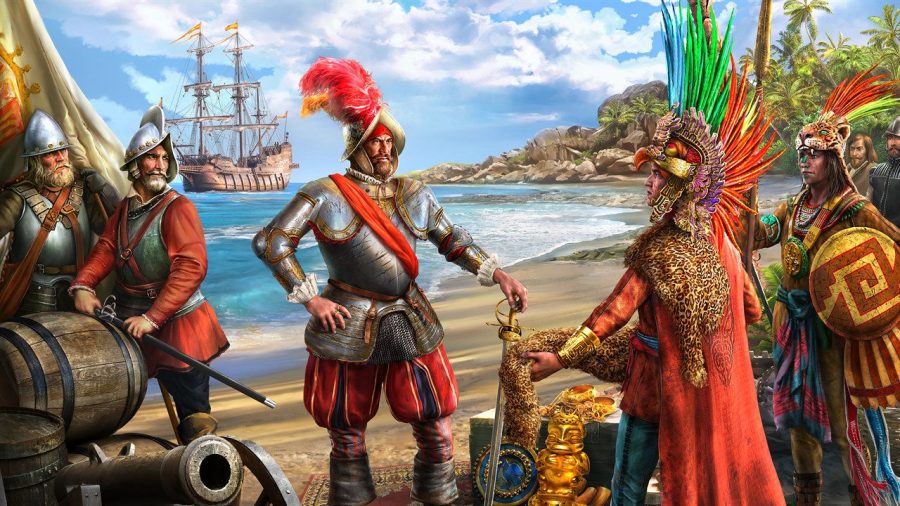 A Europa Universalis 5 release date hasn’t yet been announced, and we don’t expect that to change anytime soon.

Developer Paradox Tinto hasn’t made any official announcement about the game, or confirmed the sequel is currently in development. For now, it looks like the studio plans to maintain focus on EU4 before moving onto the development of Europa Universalis 5 in earnest.

In an interview with Wargamer back in April, series director Johan Andersson said Paradox Tinto will continue developing DLC for Europa Universalis 4 for some time, and aims to release two to three new expansions each year. Andersson said these will likely take the form of smaller expansions that tweak the game’s overlooked geographical areas, and make minor improvements to its existing system.

We’ll let you decide whether that’s a good thing in light of Leviathan’s launch problems, but it does all but confirm that Europa Universalis 5 is not on the current development agenda.

More categorically, when we asked Andersson when Europa Universalis 5 might appear, he said: “Eventually, yes. But it’s like, eventually, we’re all gonna die also” – not exactly a vote of confidence for those expecting a hasty EU5 announcement.

Our chat with Andersson did, however, confirm that internal discussions regarding the game are ongoing. A Europa Universalis 5 release date might not be forthcoming, but we can rest assured that the game will appear sometime in the future. 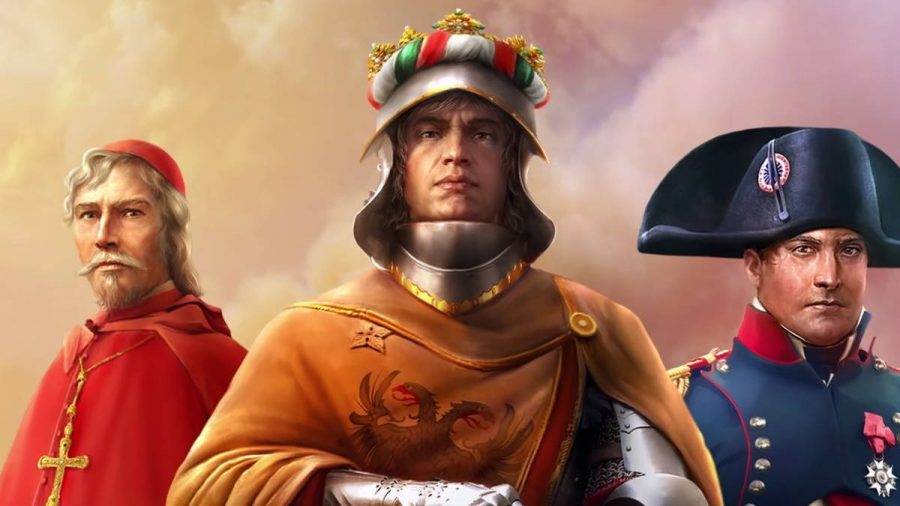 You probably knew it was coming, but we’ll let you down easy: there’s no official Europa Universalis 5 trailer. Dredge the depths of Youtube, and try as hard as you might to will an announcement video into existence, Paradox are yet to release any snazzy visuals.

However, you can bet your bottom dollar that when Europa Universalis 5 is announced it will be accompanied by a teaser trailer. You can also be sure that when that day comes, we’ll post the trailer right here.

Despite many fans’ insatiable hunger for tidbits, rumours, and the mere whiff of information, little news has been revealed.

We’ve got our ear to the ground, though, and will keep it there. As soon as any official announcement is made, or a credible leak is released, we’ll let you know. 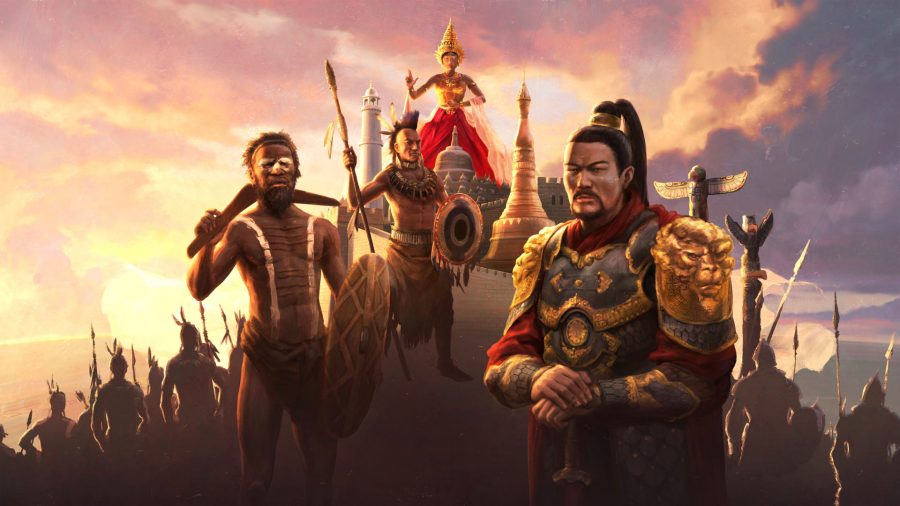 As above, we’ve no concrete details on what Europa Universalis 5 will play like. When the game finally does rear its head, many will be interested to see whether it sticks firmly to the staple Europa Universalis grand-strategy formula – of national politicking and economic management – or tries to replicate the character-focused, RPG-like success of Crusader Kings 3.

As with all Paradox sequels, we’re eagerly waiting to see what systems and mechanics are introduced in the base game. Will it try to replicate all of EU4’s DLC at launch, or leave vast swathes of the game ripe for additional expansion? Either way, it will be exciting to glimpse the game.