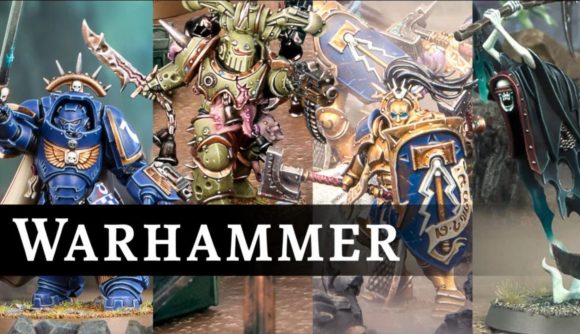 Games Workshop is paying its 2500 employees worldwide a total of $17 million / £12 million in shares as a bonus this year, the firm announced in a trading update on Thursday. That works out to just under $7k / £5k for each human cog in the vast, magical Warhammer machine, as GW says it’s paying the $17 million pot out equally among all staff “in recognition of [their] contribution”.

More details on exactly which areas of the business delivered those vastly increased profits can be expected in the company’s full 2021 report, due to be published on July 27. We’ll be interested to see which areas of Games Workshop’s ever-growing miniatures empire have boomed the hardest during the locked-down pandemic year, in which (at least anecdotally) thousands worldwide have spent significantly more time and money on tabletop hobbies – and in which GW has made a wide array of price hikes to its catalogue of model kits.

GW’s many existing investors will also be very happy bunnies, as the update confirmed the company would also pay them another dividend of 71 cents / 50p per share – meaning holders of Games Workshop (GAW) shares have so far received $3.34 / £2.35 in dividends this year for each share they own. 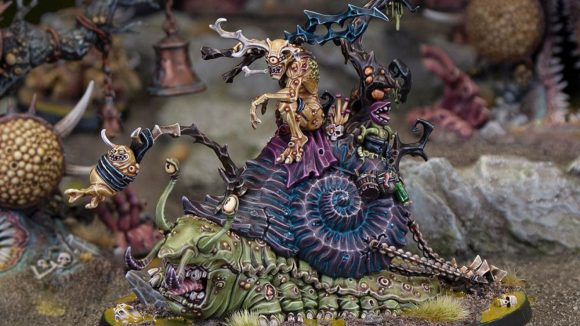 Shares in Games Workshop, a publicly traded company on the London Stock Exchange, currently sell for around $162 / £114 each. That’s nearly double the $95 / £67 they were worth this time last year.

Long a darling of UK stockmarket investors, GW shares have grown massively in value with the company’s ever-increasing sales since the launch of Age of Sigmar first edition in 2015.