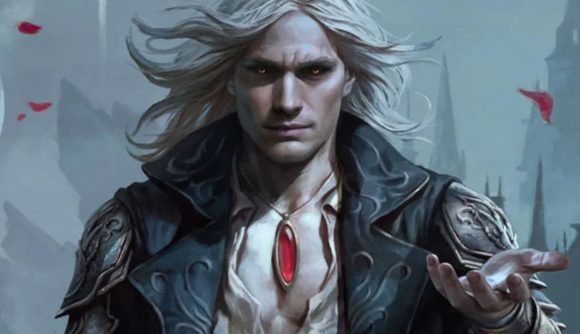 Box toppers look to be making a return in Magic: The Gathering’s final set release of the year. According to several Amazon product listing pages, the collectible cards will be included within Innistrad: Crimson Vow’s set, draft, and collector booster boxes, reintroducing the promotional card-type that hasn’t been seen since last year’s Zendikar Rising.

Unlike the usual buy-a-box promo cards included with booster box pre-orders, box toppers come individually sealed within each box, and are released together in promotional sets. They’re intended as a bonus for those players buying whole booster boxes rather than loose packs, and their limited-release usually appeals to collectors.

There’s currently no word on what Crimson Vow’s box toppers will look like, but some MTG fans on Reddit have had a punt at predicting what we can expect. Some anticipate card reprints from past Innistrad-themed sets, others are expecting new showcase variants, while some fans want to see bespoke cards for specific Innistrad monsters, similar to Ikoria’s box toppers that featured famous kaiju, such as Godzilla and Mothra.

However, it doesn’t look like the collectible cards will be making an appearance in Innistrad: Midnight Hunt, Crimson Vow’s partner set scheduled to release two months earlier this September. While Crimson Vow’s Amazon listings label the box toppers clearly, the Midnight Hunt listings make no mention of them. 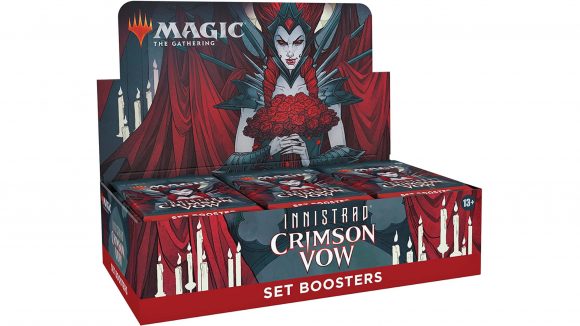 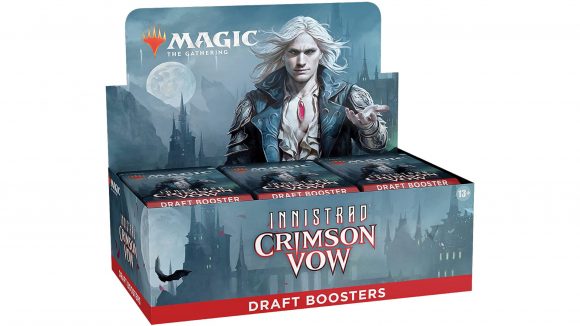 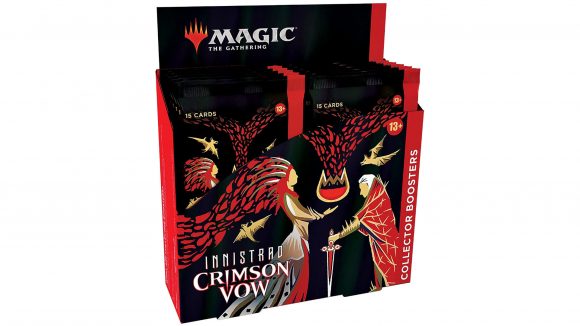 The most recent batch was last year’s Expeditions Land cards included within Zendikar Rising. It featured 30 reprinted Lands, updated to the contemporary MTG border style with a distinct set code.

Innistrad: Midnight Hunt is scheduled for a tabletop release on September 24, followed by Innistrad: Crimson Vow’s paper launch on November 19.

For more Magic: The Gathering goodness, check out our guide to MTG’s Commander format, or read our list of all MTG sets in order if you want a peek back in time.