Magic: The Gathering‘s Innistrad: Midnight Hunt spoilers have officially begun. We say ‘officially’, because we got a sneak peek into some of the coming cards a couple of weeks ago, amid the Jumpstart: Historic Horizons spoilers, so these aren’t actually the first new cards we’ve seen for the set – but Thursday was the first official day of the preview season, and we’re incredibly excited to see what else the set brings, given how many cool cards we saw in the first 24 hours (don’t miss Wargamer’s exclusive spoilers, including wolfy Enchantment Howl of the Hunt)

The point is, we’re about the enter a prolonged spooky season courtesy of Innistrad: Midnight Hunt, with this set telling the tale of how the humans of Innistrad are coping with the nights getting longer, and the creatures of the night – specifically werewolves, in this set – becoming more powerful, and seemingly far hungrier too.

We’ve surveyed every one of the first day’s card previews, weeded out the filler, and picked out our pick of the finest Innistrad: Midnight Hunt spoilers for you to cast your eyes over.

Whether you’re looking to brew a new Commander deck, use these cards to readjust to a newly rotated Standard, or you’re just hyped for the Draft format, there’s a little bit of something for everyone here. 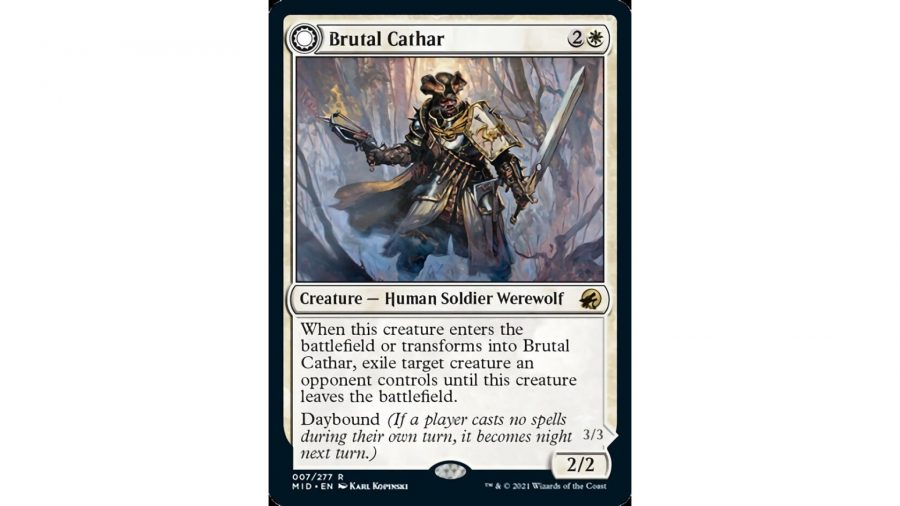 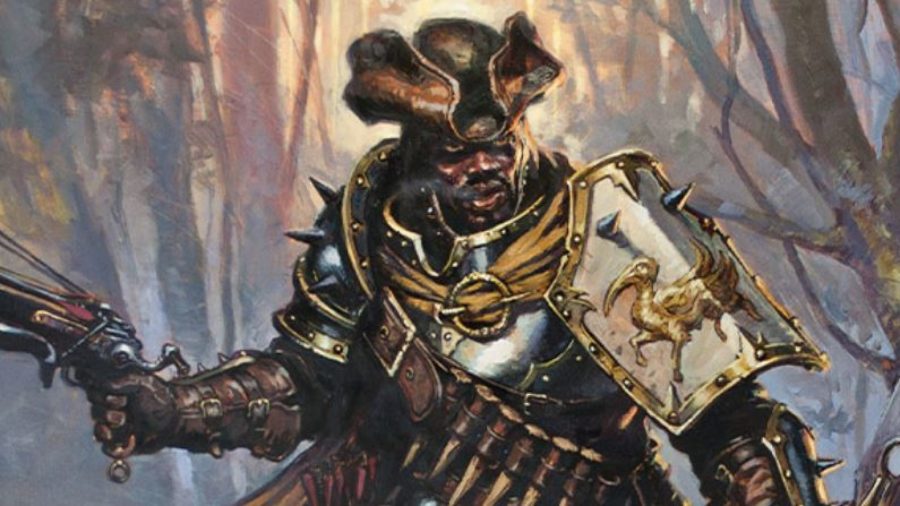 Alongside the main set spoilers themselves, we’ve also seen some really exciting cards spoiled from the new Innistrad: Midnight Hunt Commander decks. We’re not here to talk about those, though – we’re here to talk about cards like Brutal Cathar, which is a three mana White 2/2 that exiles a creature an opponent controls whenever it enters the battlefield, or transforms back into Brutal Cathar.

You see, this is the first-ever White Werewolf, and it transforms into a Red 3/3 with first strike and a ward that requires the opponent to pay three life when targeting it. Because of the way this is worded, it can actually exile multiple creatures, as long as you can keep it around and keep transforming it. 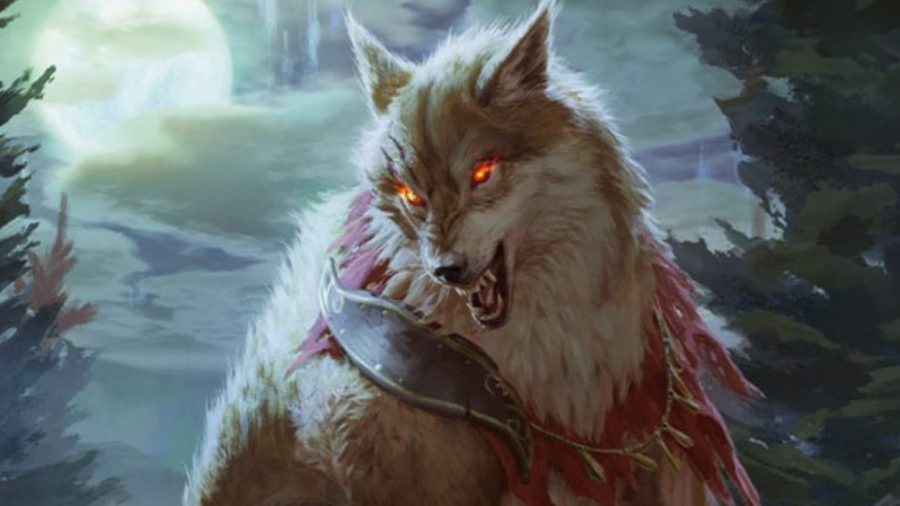 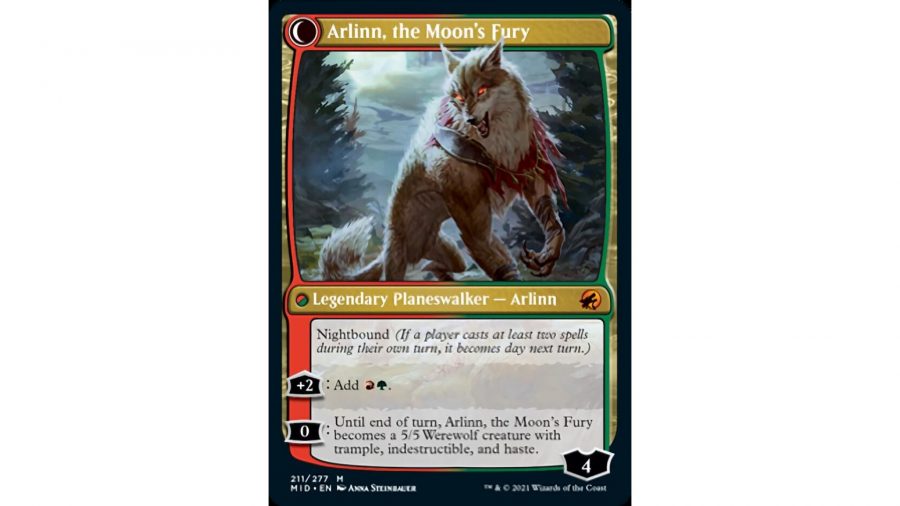 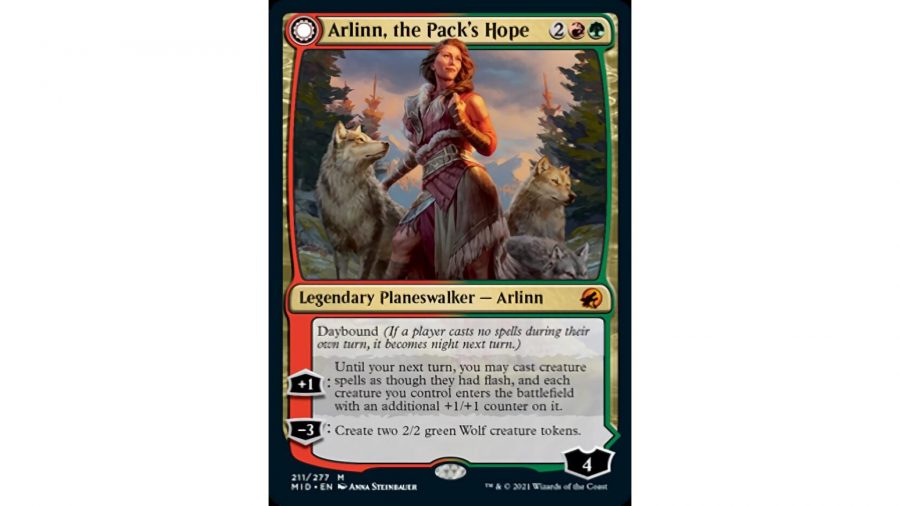 If you’re in the market for Werewolves, two new Legendaries have been spoiled in Red and Green that will have you howling. Arlinn, the Pack’s Hope is a four mana Planeswalker that enters with four Loyalty.

You can add a Loyalty to allow you to cast creature spells as though they had flash, which is excellent for enabling transformations, and they even come in with a +1/+1 counter on them. Or, you can remove three Loyalty to create two 2/2 Wolf tokens.

They do, of course, transform into Arlinn, the Moon’s Fury, which also has four Loyalty and can gain two to add one Green and one Red mana, or you can just turn them into a 5/5 Werewolf with Trample, Indestructible, and Haste until the end of turn. Beastly. 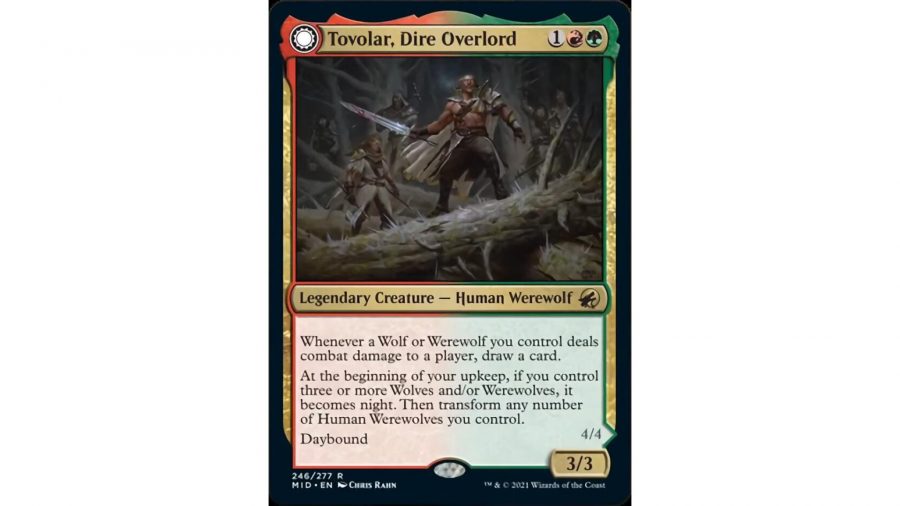 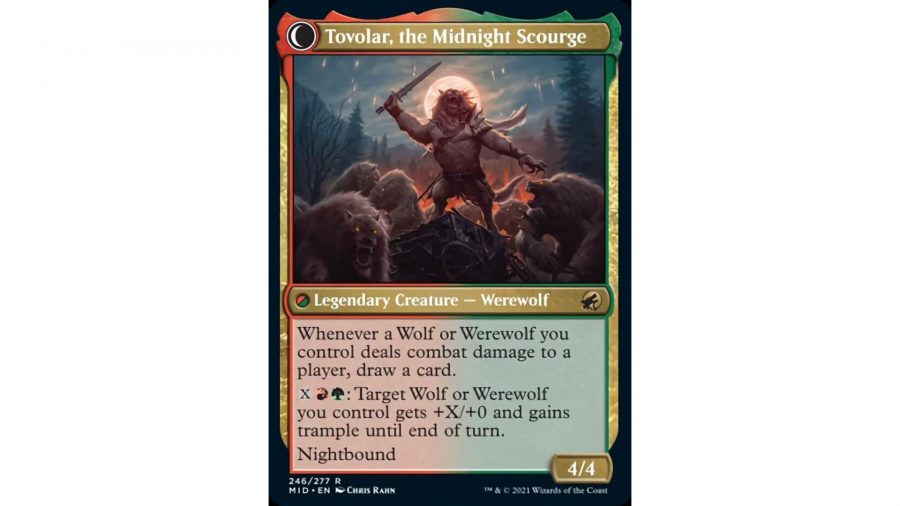 There’s also Tovolar, Dire Overlord, who’s a three mana 3/3 that allows you to draw a card whenever a Wolf or Werewolf you control deals damage to a player. Plus, if you control three or more Wolves or Werewolves at the beginning of your upkeep, it becomes night, and /then/ you can transform any number of Human Werewolves you control.

Ragavan FTW: These are the best cards in Modern Horizons 2

The flipside of this is Tovolar, the Midnight Scourge – a 4/4 that still lets you draw cards, but also allows you to pay X, one Red, and one Green, to give a Wolf or Werewolf you control +X/+0 and Trample until the end of the turn. This is the Werewolf commander we’ve all been waiting for, thank the cardboard gods. 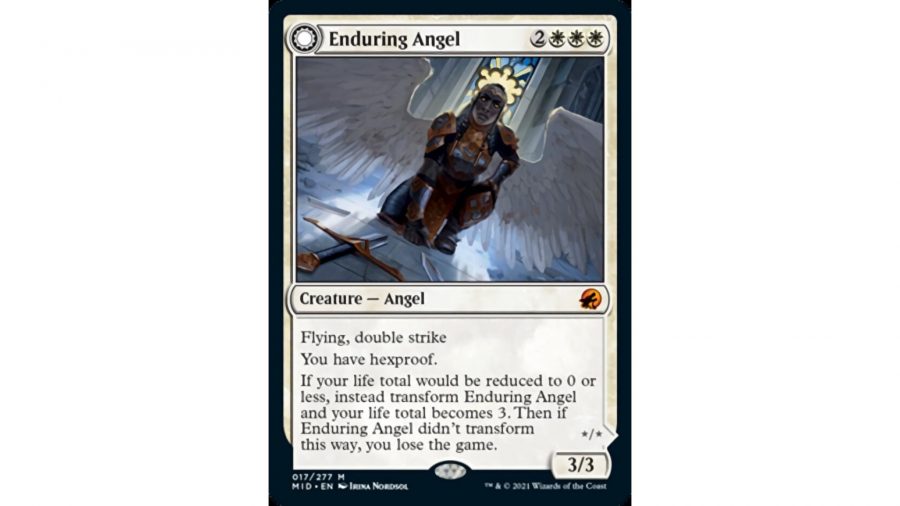 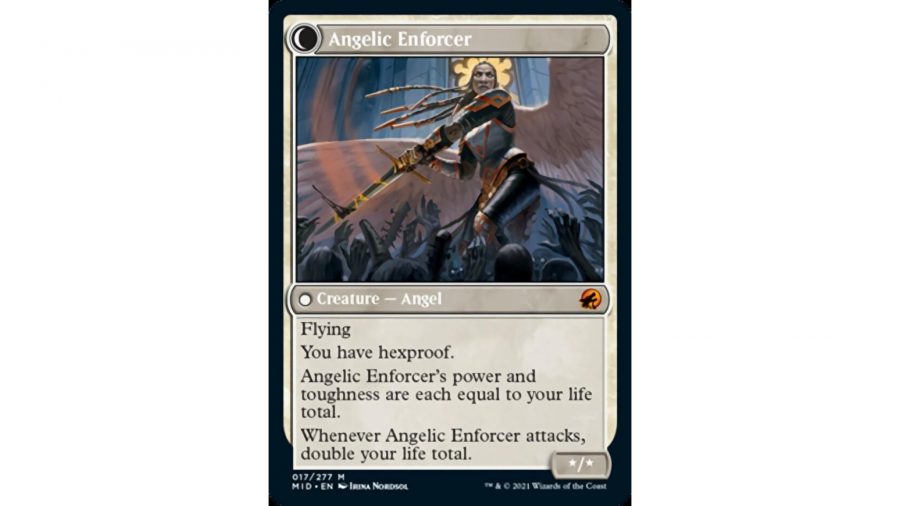 Finally, while the new land cycle is interesting, and we think the new Sigarda has potential, we’re particularly excited about Enduring Angel. This is a five mana White 3/3 with Flying and Double Strike that also gives you Hexproof. Then, if your life total would be reduced to 0 or less, you get to transform it, and your life total becomes three. 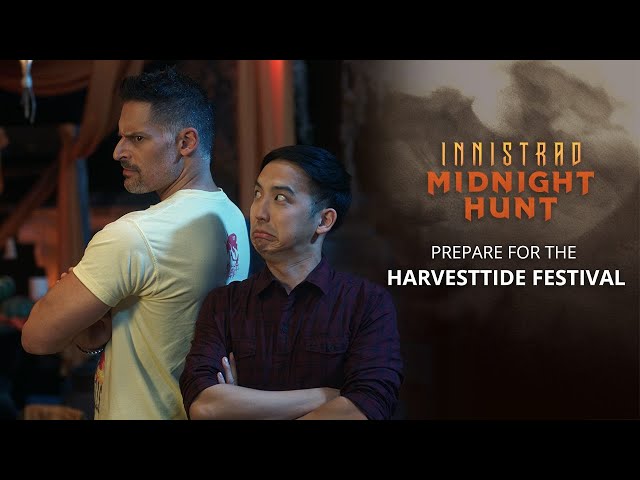 At this point, it becomes Angelic Enforcer, which still has Flying and gives you Hexproof, but now has power and toughness equal to your life total. That’s only three right now, but, since they also double your life total every time you attack, they have the potential to grow big and strong pretty quick. This card is going to see a lot of love, and we can’t wait to kill it just before it transforms.