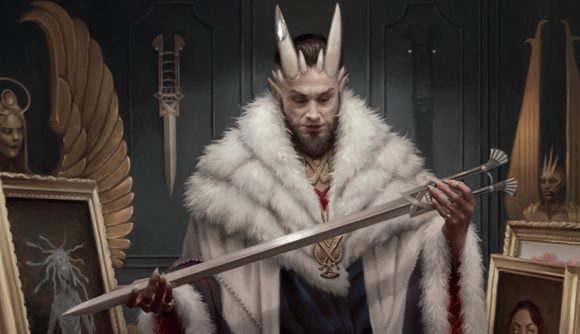 Magic: The Gathering creator Wizards of the Coast is raising the price of its MTG products by around 11% from September this year, the company has announced, in a pricing update shared to the Magic website on Tuesday. The majority of regular MTG products will be subject to this bump in cost, including Draft Boosters, Set Boosters, Collector Boosters, Bundles, and Jumpstart Boosters. A price increase for Commander products is taking place immediately. This will include the newly spoiled Streets of New Capenna Commander decks releasing on April 29.

In the article, Wizards says it is setting these higher prices because “the price to produce Magic: The Gathering has increased significantly”, writing that “we’ve especially seen an uptick in the costs to produce, manufacture, and ship Magic around the world in the past year”. It adds that “we’ve kept the scope of the price increase as narrow as possible”.

While every product affected by the new pricing will have its cost raised by a slightly different amount, and this may diverge in different regions, Wizards estimates that the average increase will be 11%.

Not every Magic: The Gathering product will be subject to the new pricing. Product lines including Masters, Modern Horizons, Secret Lair, Challenger Decks, and Universes Beyond will remain at current levels. Prerelease Packs for Standard sets will also be unaffected. 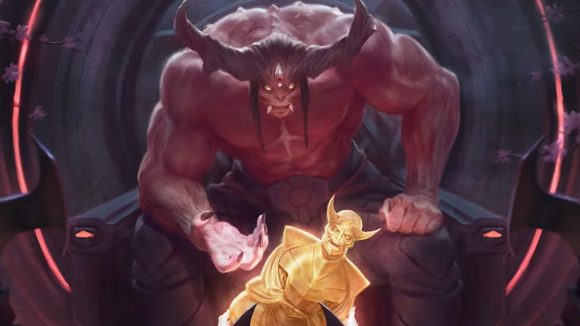 These changes are set for September, which means Dominaria United will be the first Standard set sold under the increased price.

Currently, it seems the price increase will only affect paper Magic. No change in the cost of cosmetics or gems on MTG Arena has been announced.