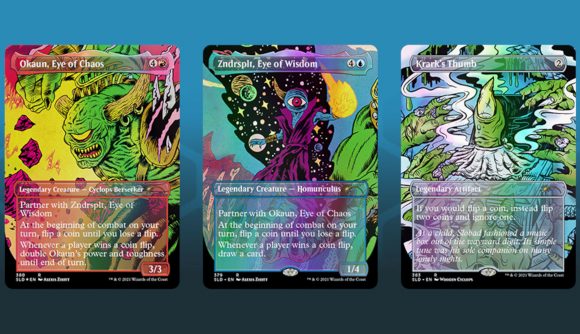 Magic: The Gathering’s latest Secret Lair ‘superdrop’ has been announced, revealing several new premium boxed sets due to go live at the end of the month. In a first for the limited-print product line, the upcoming drop will include a full pre-constructed Commander deck that will debut a new type of Magic card, and be sold at triple the price of a usual pre-con.

In another first for MTG, its five primary cards will be ‘reversible’, featuring illustrations on their front and back. These aren’t the same as double-faced cards, however, as both sides are functionally exactly the same, possessing the same text and abilities. Instead, only their artwork differs. The idea is to provide more choice for players, as well as another opportunity to highlight the set’s alternate art.

Functionally, the deck focuses on coin-flipping. Cards like Stitch in Time, which lets you take an extra turn after a successful coin flip, will let you build a mana engine, while Krark’s Thumb will allow you to flip again. Your commanders, too, are tailored to flipping , with Zndrsplt letting you draw cards off the back of coin flips, and Okaun allowing you to boost his power with every successful coin flip for a final, massive attack.

There are also some notable reprints in the deck, including Commander’s Plate, Shadowsper, Embercleave, and Chandra’s Ignition. Check out the full deck list here. 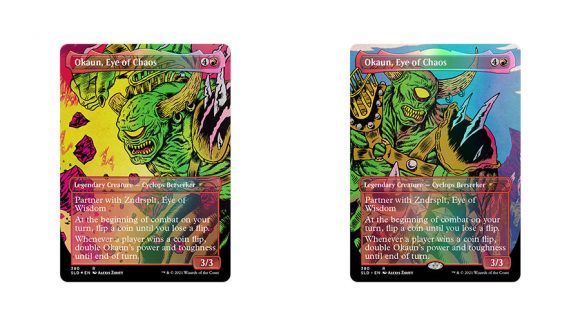 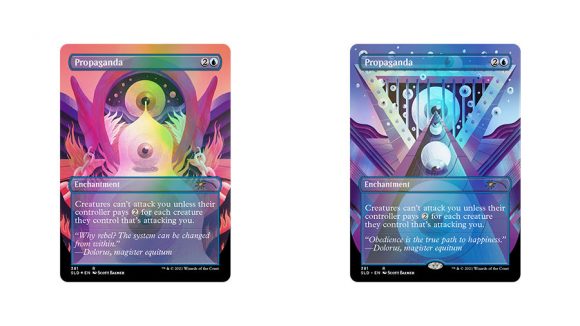 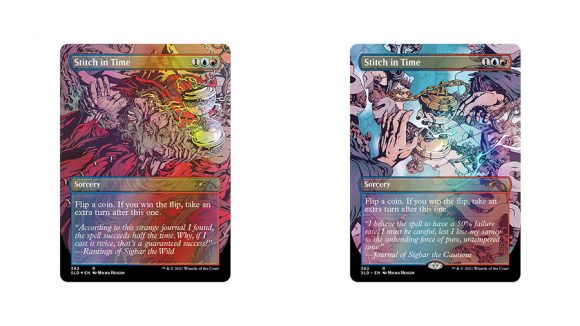 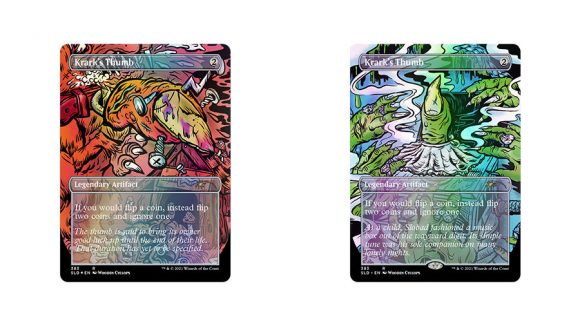 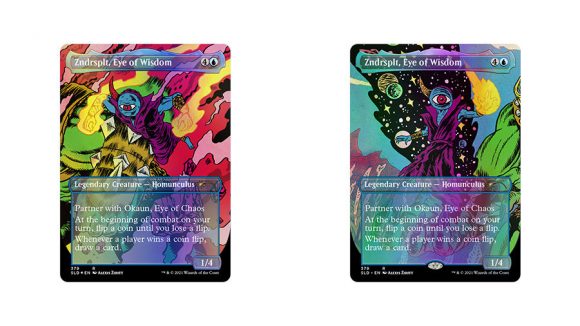 It’s the brainchild of senior Magic: The Gathering designer Gavin Verhey, who described the deck in a blog post: “I’ve loved Zndrsplt and Okaun ever since I made them in Battlebond – and this Commander deck out of my personal collection puts them center stage! It looks so lovable and innocent… and then by the time you’ve started attacking people for lethal, it’s too late to stop your coin-flipping reign of terror.”

Heads I Win, Tales You Lose will be available from the official Secret Lair webstore from November 29 to December 23. It’ll be pricier than usual pre-con Commander decks, coming in at $99.99 / £99.99.

Get prepared by reading our MTG Commander guide, or check out all the free MTG Arena codes you can nab to bag some freebies.