As any Magic: The Gathering player with a creature-based deck will tell you, the only thing worse than having one of your expensive creatures countered is for it to hit the field and immediately get swatted by a cheap removal spell. That’s why MTG’s Ward mechanic is so great. Ward basically makes it more expensive for your opponent to deal with creatures that have the keyword. Here’s how it works.

Every time the Ward keyword appears in MTG, it shows up alongside a cost. Usually that’s a mana cost, but it could also be something like discarding a card or paying life. If your opponent targets an MTG Ward creature with an ability or spell, that spell or ability is immediately countered, unless they pay the Ward cost. That means your rivals will have to pay extra mana if they want to whack one of your creatures, or else give up some precious life, or a card from their hand.

The Ward mechanic is basically hexproof-lite. It doesn’t make creatures completely immune to all interaction like hexproof does, but it does give them a nice chunk of extra survivability. Ever since it was given a keyword name in 2021’s Strixhaven, it’s become more and more prevalent, as it plays well, making creatures more useful without rendering removal spells pointless. 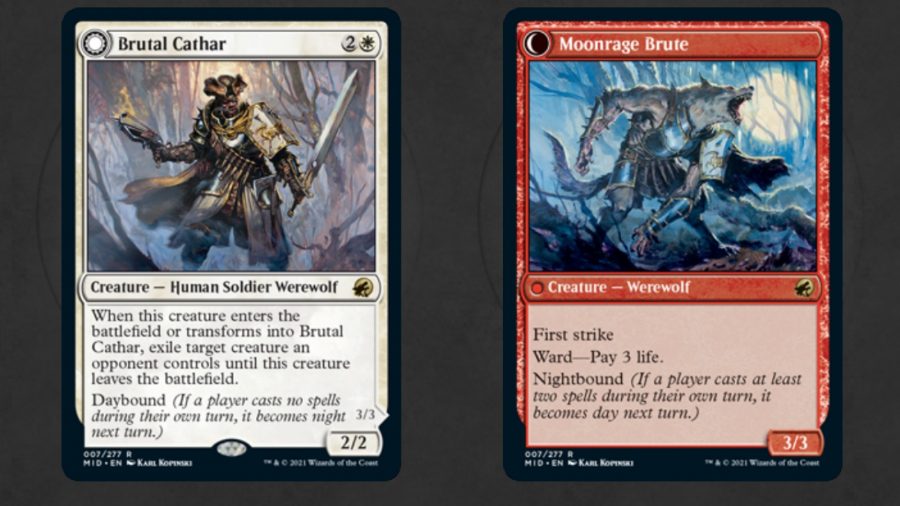 Ward is one of the more fiddly mechanics in Magic: The Gathering, and there are a lot of edge cases worth highlighting. One Ward rule that should be pointed out right away, is that Ward only affects your opponents’ spells. You can target your own MTG Ward creatures with whatever abilities you like: pump spells, enchantments, equip abilities – it’s all fair game.

Ward doesn’t just stop removal spells like Murder; any interaction that targets the creature is affected by Ward. That includes many planeswalker and creature abilities. However, Ward is not universal protection. It doesn’t save you from board wipes or effects that force you to sacrifice, and it gives you no advantage in combat – you’re not safe from deathtouch, first strike, or the like.

Here’s one more MTG Ward rules interaction that’s super easy to forget. If a spell or ability says it “can’t be countered”, that means it can target a creature with Ward as though the keyword just doesn’t exist.