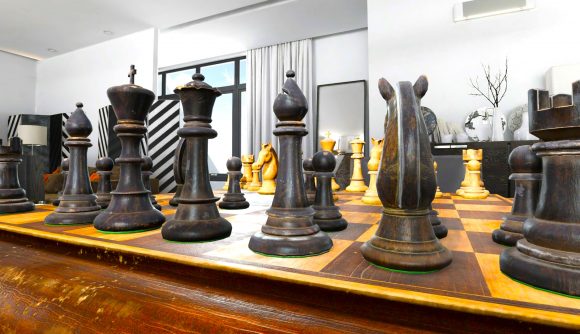 London-based developer canVERSE says it’s a developer of ‘World Space experiences’, meaning it specialises in creating virtual reality (VR) and augmented reality (AR) environments. CanVERSE revealed in a press release on Monday that its first space is one for classic board games – starting with a free, “hyper-realistic Tabletop Metaverse” chessboard that is currently available to wishlist on Steam.

CanVERSE says it’s been developing this for over a year. Its ‘Chess Beta’ has reportedly “utilised cutting-edge rendering technology to bring a hyper-realistic yet still performant tabletop gaming experience”. Based on images from the press release, the Beta seems to offer an ordinary game of chess in a realistic-looking living room – but one you can access via VR and desktop.

No release date for the chess game has been shared, but canVERSE has already launched a community Discord server, where it hopes to create a community that will “help sculpt and guide their developmental roadmap”. The canVERSE website suggests this roadmap will include other classic games like Checkers, Mahjong, and playing card games.

The chess beta will be available for free, but the canVERSE website reveals a product it plans to sell alongside the free beta – chess NFTs. “As part of the canVERSE Metaverse, we have designed and generated 10,000 unique and complex NFT (non-fungible token) chess sets,” canVERSE says. 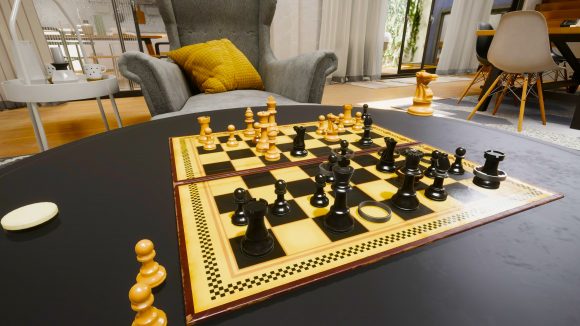 “As an NFT chess set owner, you will also be rewarded with future NFTs and in-game content as canVERSE grows.” There may only be six different types of chess pieces in a traditional game, but canVERSE claims each of its 10,000 chess sets will be unique thanks to different designs and accompanying environments.

The tabletop gaming community has a history of responding negatively to blockchain, cryptocurrency, and NFT proposals. Both crowdfunding platform Kickstarter and tabletop RPG publisher Chaosium postponed NFT and blockchain plans in early 2022 to address heavy criticism from fans. Similarly, TTRPG and videogame marketplace Itch.io attacked NFTs on Twitter in February, claiming “NFTs are a scam”.

For other classic games you can play for free, be sure to check out our free card games online guide. You might also enjoy our guide to the best free strategy games around right now.